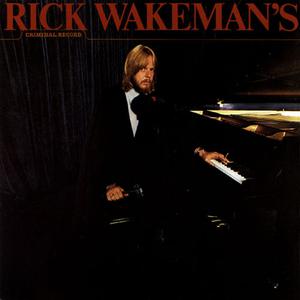 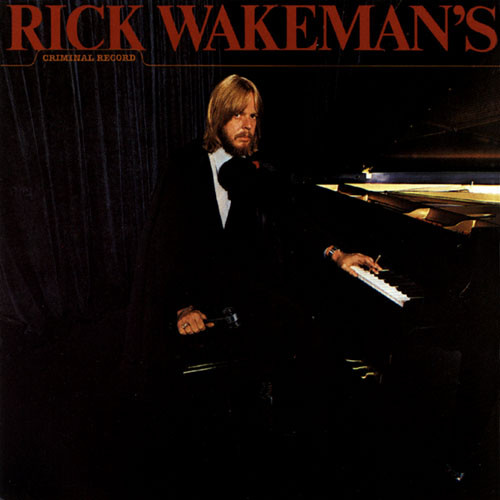 Within the same year of re-joining Yes for 1977's Going for the One, Rick Wakeman released yet another solo instrumental concept album. Criminal Record, Wakeman's sixth album in five years, involves six tracks that instill Wakeman's keyboard wizardry to both fictional and historical accounts of punishment, villainy, and crime. With help from both Chris Squire and drummer Alan White, Wakeman managed to land the album within the U.K. Top 30 before the year's end, even though it fell well beyond the Top 100 on the U.S. album charts. Wakeman does a great job at sketching each theme with an appropriate dose of keyboard fire, with "Judas Iscariot" and "Crime of Passion" arising as two of the album's most potent tracks. Wakeman's employment of a Swiss Choir for "Judas" presents it with a wonderful pastoral feel, emphasizing the character's struggle between good and evil while toning different portions of the tracks with light and dark, as well as heavy and soft keyboard segments. Because there are only six cuts on the album, the concept in which Wakeman tackles never strays too far, and even in some of the less grandiose tracks like "Birdman of Alcatraz" or "Chamber of Horrors," there's a lingering sense of Wakeman's ideas hiding somewhere within his rock-infused keyboard styles. Although it may not be as musically dynamic or as instrumentally moving as his earlier concept pieces like Myths and Legends of King Arthur or Six Wives, he still manages to be both effective and entertaining throughout the length of the album, and, more importantly, his thematic intention is strongly held together without any vocal involvement. 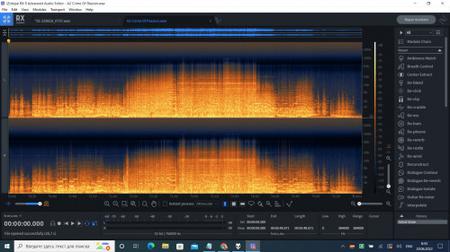 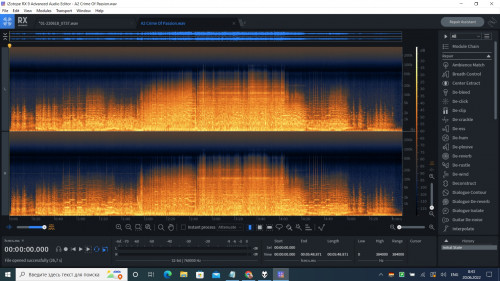 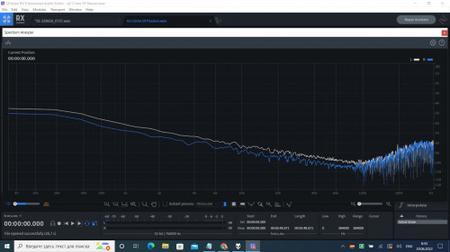 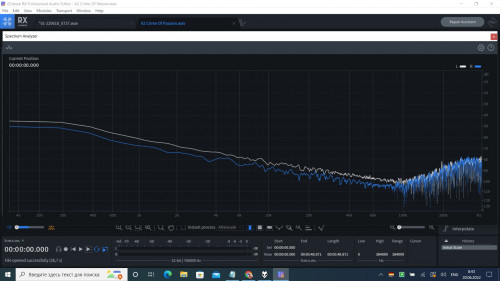 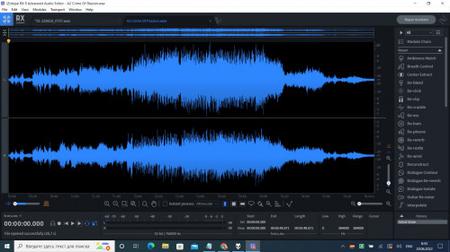 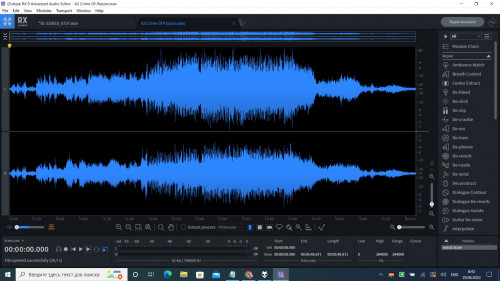 Rick Wakeman in my Blog