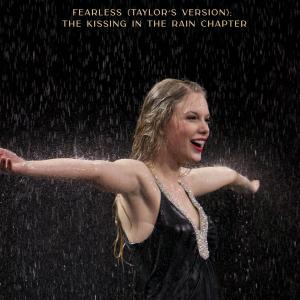 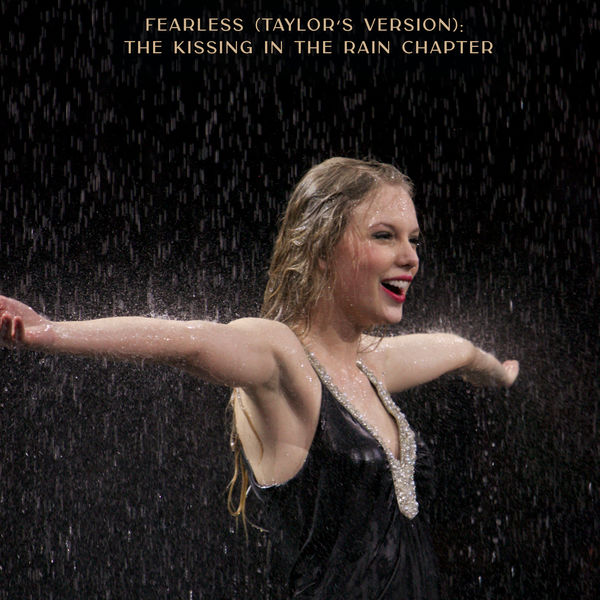 Swift's career began with a record deal with Big Machine Records in 2005 and the release of her eponymous debut album (2006), the following year. With 157 weeks on the Billboard 200 by December 2009, the album was the longest-charting album of the 2000s decade. Swift's second studio album, Fearless (2008), was a breakthrough commercial success. It topped the Billboard 200 for 11 weeks and was the only album from the 2000s to spend a year of release in the top 10. The album was certified Diamond by the Recording Industry Association of America (RIAA). It also topped charts in Australia and Canada, and has sold over 12 million copies worldwide. Her third studio album, the self-written Speak Now (2010), spent six weeks atop the Billboard 200 and also peaked atop the charts in Australia, Canada, and New Zealand.

Swift's fourth studio album, Red (2012), was her first number-one album in the United Kingdom. It also topped the charts in Australia, Canada, Ireland, New Zealand, and the United States, where it spent seven weeks at number one. Swift scored her fourth US number-one album with 1989 (2014), which logged 11 weeks atop the Billboard 200 and received 9× Platinum certifications from the RIAA. Topping the charts in other countries including Australia, Canada, and New Zealand, 1989 has sold over 10 million copies worldwide. Her sixth studio album, Reputation (2017), was her fourth consecutive album to debut at number one on the Billboard 200 with first-week sales of over one million copies. This made Swift the first act to have four albums each sell over one million within its debut week. It spent four weeks atop the chart.

Following the release of Reputation, Swift left Big Machine and signed with Universal Music Group label Republic Records in 2018. Her seventh studio album, Lover (2019), was 2019's best-selling studio album worldwide. Swift's eighth studio album, Folklore (2020), broke the record for the most first-day album streams by a female artist on Spotify. Spending eight weeks atop the Billboard 200, Folklore helped Swift accumulate 48 weeks at number one, making her the woman with the most weeks atop the chart. Her ninth studio album, Evermore (2020), debuted atop the Billboard 200. With Folklore being 2020's best-selling album in the United States, Swift became the first artist to have the best-selling album of a calendar year five times (Fearless in 2008, 1989 in 2014, Reputation in 2017, Lover in 2019, and Folklore in 2020). Swift released Fearless (Taylor's Version) (2021), a re-recorded version of the original Fearless, after a dispute with Big Machine over the rights to the masters of her six original albums; it debuted atop the Billboard 200, becoming the first ever re-recorded album to top the chart and making Swift the only female artist to amass three number one albums in less than a year.