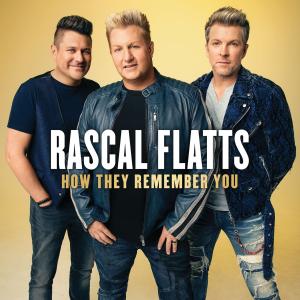 "We were just trying to create some new music while we were all hunkered down in our homes to have something for everybody to listen to,” says Jay DeMarcus of the How They Remember You EP, which he completed in a few months’ time with his Rascal Flatts bandmates, Joe Don Rooney and Gary LeVox. With the veteran country-pop trio’s planned farewell tour postponed due to the pandemic, the members instead culled through their stockpile of unfinished tracks and chose a stylistically varied sampling to polish to completion. 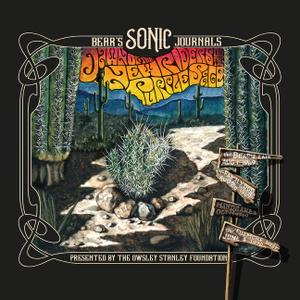 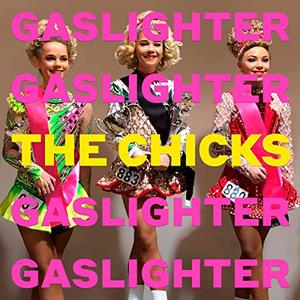 Natalie Maines has had it up to here and isn't going to take it anymore. "You're only as sick as your secrets, so I'm telling everything," she sings on "Sleep at Night" from Gaslighter, her fifth album with The Chicks. (The band dropped "Dixie" in the midst of 2020's global protests over racial injustices.)
Country
Details 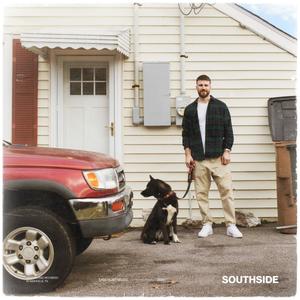 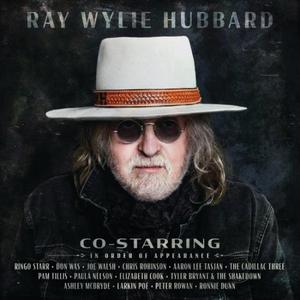 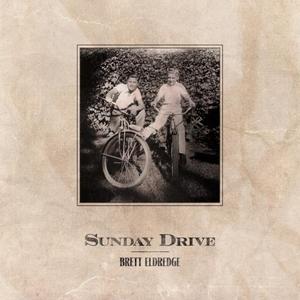 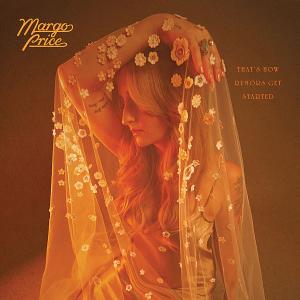 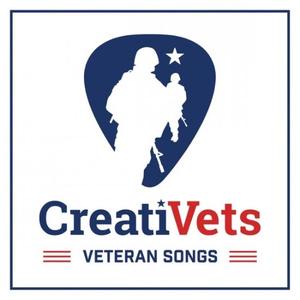 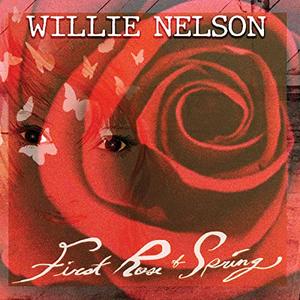 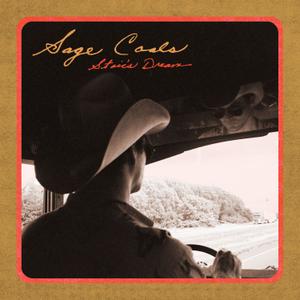 Sage Cowles is a singer/songwriter/guitar player who is currently based out of North Carolina. His new solo recordings backed by The Stingers is a fearless departure from his previous body of work with the psychobilly country surf band Huntinanny. 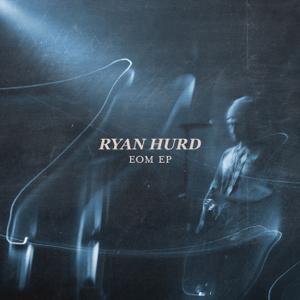 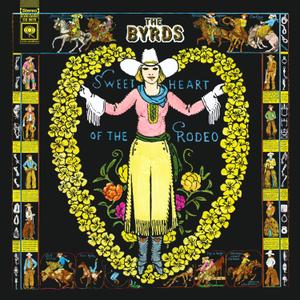 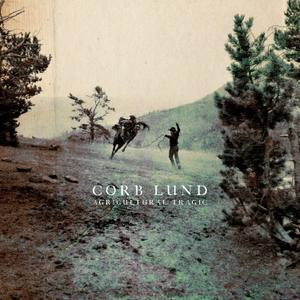 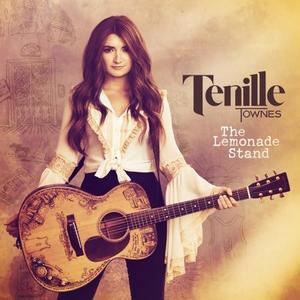 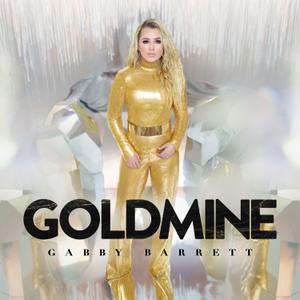