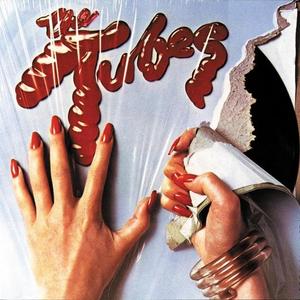 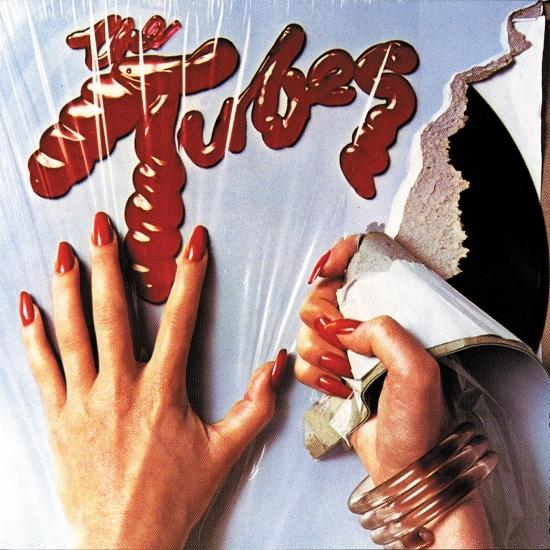 The best band to emerge in 1975 was a seven-piece rock band formerly known as The Radar Men From Uranus. The Tubes sounded like a heavenly mix of Frank Zappa, Todd Rundgren, ELO and Chicago. On stage, well, it was like a Rocky Horror Picture Show after-party. Produced by Al Kooper, the band’s first album is perfectly contained chaos: heroic, decadent, orchestral, orgasmic. The opening “Up From The Deep” serves as an introduction to the unique world of The Tubes: ideas are introduced, explored, expunged in a swirling mass of creation that somehow never hits a sour note. Thirty seconds into “Haloes,” you’re convinced that The Tubes have discovered the Utopia that Rundgren was after.

But if art rock was all the band was after, The Tubes might have become boring. Instead, they undergo a series of clever costume changes, from mondo mariachi band (“Malaguena Salerosa”) to perverts (“Mondo Bondage”) to proto-punks (“Boy Crazy,” “White Punks On Dope”). By album’s end, you’re convinced there isn’t anything that The Tubes can’t do and do well. Although the album didn’t chart well, the world wasn’t ready for The Tubes. I was surprised when Mobile Fidelity released the original master of this album; it has to be one of the lowest-charting albums to appear as an MFSL remaster. It’s also one of the most expertly produced albums you’ll ever hear; Kooper himself ranks it as his best, and I can’t argue with the man. The Tubes is not just the band’s magnum opus, it’s one of the greatest theatrical rock albums ever made.

"Produced by Al Kooper, this debut by the notorious San Francisco group is best known for the blazing anthem "White Punks on Dope." Although the Tubes' raison d'être was their shock-rock stage dynamic, Bill Spooner, Fee Waybill, and company could, on occasion, deliver some offbeat pop splendor. A good example is the song "Haloes," co-written with Kooper, a tough power pop jewel that sounds like Todd Rundgren colliding with Roxy Music. Also of note is "Boy Crazy," which shows off Spooner's guitar skills. But for every "Haloes" and "Boy Crazy," there's a novelty number consciously created for the stage and that ultimately embarrasses, such as "Mondo Bondage" and "Space Baby." Kooper's production is faultless, however, as are the horn and string arrangements by Dominic Frontiere (Frontiere did the original score for the '60s cult sci-fi show The Outer Limits)." (Peter Kurtz, AMG)