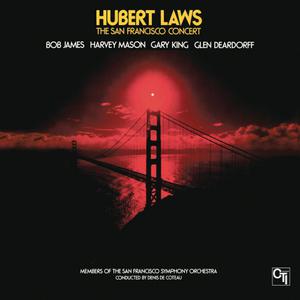 ~ Recorded October 4, 1975 at the Paramount Theatre in Oakland, California ~ 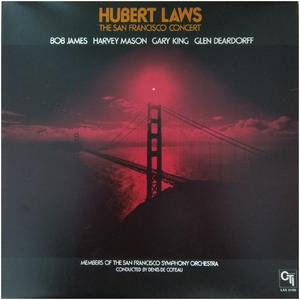 This live set finds flutist Hubert Laws both looking backwards toward his best CTI recordings and ahead to his generally abysmal output for Columbia. With Bob James doing the arrangements, the music is more overtly commercial than Don Sebesky's earlier work… 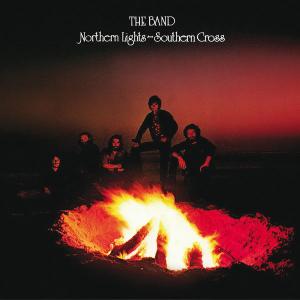 Northern Lights – Southern Cross is the sixth studio album by Canadian-American rock group the Band, released in 1975. It was the first album to be recorded at their new California studio, Shangri-La, and the first album of all new material since 1971's Cahoots. All eight songs are credited as compositions of guitarist Robbie Robertson. 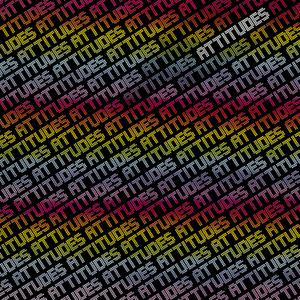 Dark Horse Records presents a brand new remaster of LA rock band Attitudes' self-titled 1976 debut album! The band came together while working as session musicians on George Harrison's album Extra Texture (Read All About It) and were quickly signed to Harrison's record label. 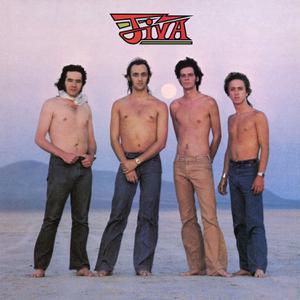 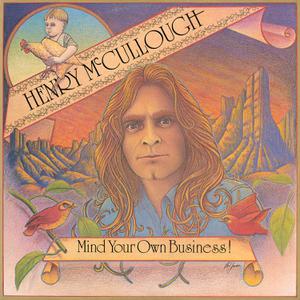 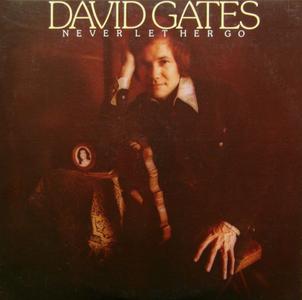 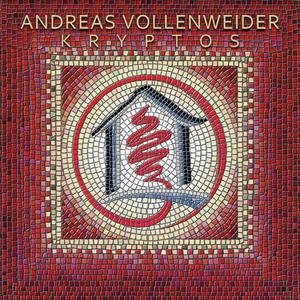 Swiss harpist Andreas Vollenweider continues his exploration of world fusion on this ambitious, genre-blending release. In addition to the usual presence of Vollenweider's electrified harp, on which he manages to combine the instrument's lush, classical sound with unusual rhythmic effects and uncharacteristic tones, KRYPTOS boasts a range of other instruments, including flutes, synthesizer, human choruses, and a variety of percussion… 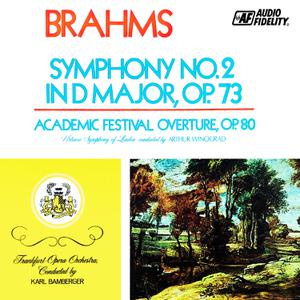 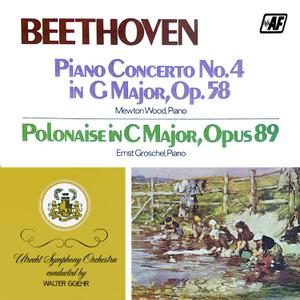 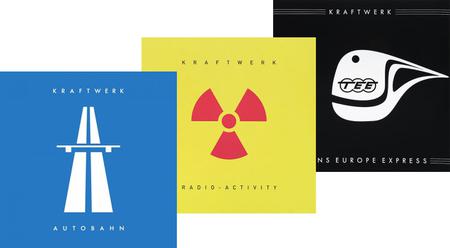 Kraftwerk (German: [ˈkʁaftvɛɐ̯k], lit. "power station") are a German band formed in Düsseldorf in 1969 by Ralf Hütter and Florian Schneider. Widely considered innovators and pioneers of electronic music, Kraftwerk were among the first successful acts to popularize the genre. The group began as part of West Germany's experimental krautrock scene in the early 1970s before fully embracing electronic instrumentation, including synthesizers, drum machines, and vocoders. Wolfgang Flür joined the band in 1974 and Karl Bartos in 1975, expanding the band to a quartet… 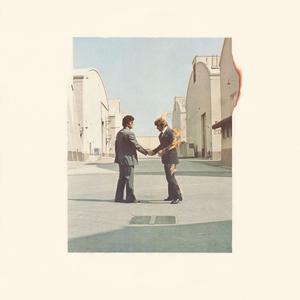 Pink Floyd followed the commercial breakthrough of Dark Side of the Moon with Wish You Were Here, a loose concept album about and dedicated to their founding member Syd Barrett. The record unfolds gradually, as the jazzy textures of "Shine on You Crazy Diamond" reveal its melodic motif, and in its leisurely pace, the album shows itself to be a warmer record than its predecessor… 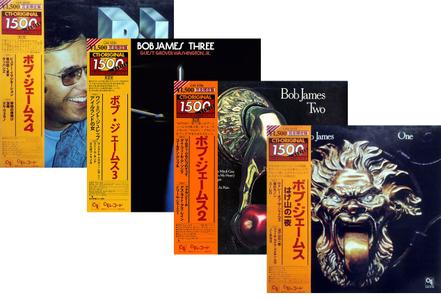