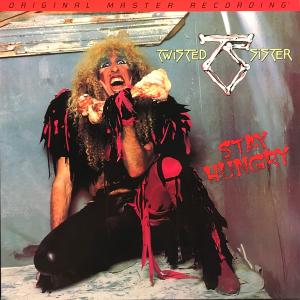 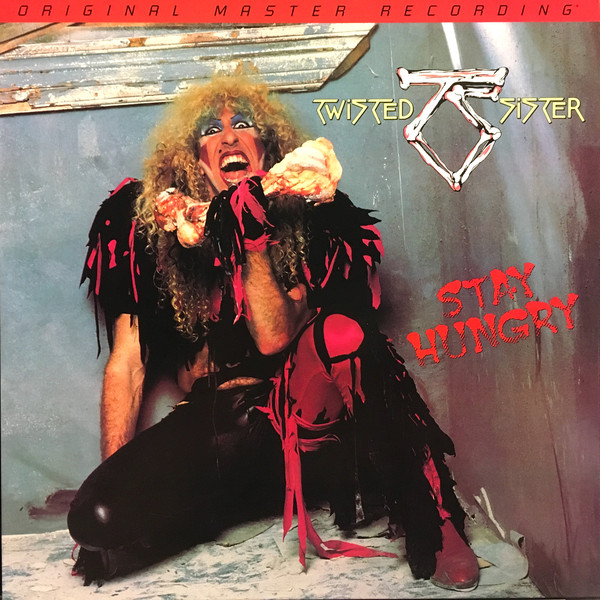 Stay Hungry is the third studio album by American heavy metal band Twisted Sister. Released on May 10, 1984, the album includes the band's two most well-known songs, "We're Not Gonna Take It" and "I Wanna Rock". According to RIAA certification, Stay Hungry gained multi-platinum status with U.S. sales of more than 3,000,000 copies.

Twisted Sister performed the song "Burn in Hell" during a cameo appearance in the 1985 film Pee-wee's Big Adventure. The song "Burn in Hell" was covered by black metal band Dimmu Borgir on Puritanical Euphoric Misanthropia. "We're Not Gonna Take It" was also covered by Bif Naked on the Ready to Rumble soundtrack. The two songs that comprise the Horror-Teria segment became the basis of Twisted Sister lead singer Dee Snider's 1998 film Strangeland, in which Captain Howdy was played by Snider himself. The "Captain Howdy" segment of the "Horror-Teria" suite would later be covered by the death metal group Broken Hope on their album Repulsive Conception and in 1999 by the Swedish heavy metal band Morgana Lefay on their Symphony of the Damned, Re-symphonised album.

In 2004, the band re-recorded the tracks from this album and re-released them under the title Still Hungry.

In 2009, the band played Stay Hungry in its entirety for the first time including songs never played live before, such as "Don't Let Me Down" and "Horror-Teria: Street Justice"…

A1 Stay Hungry
A2 We're Not Gonna Take It
A3 Burn In Hell
Horror-Teria (The Beginning)
A4a Captain Howdy
A4b Street Justice
B1 I Wanna Rock
B2 The Price
B3 Don't Let Me Down
B4 The Beast
B5 S.M.F. 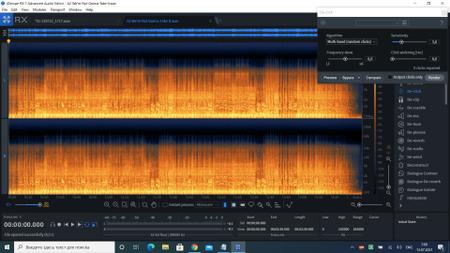 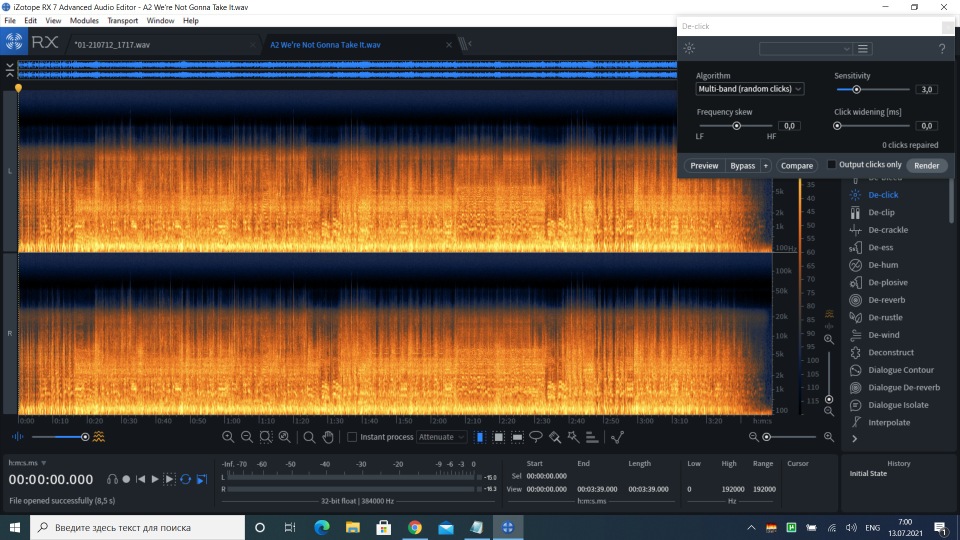 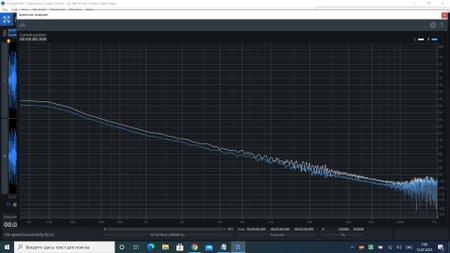 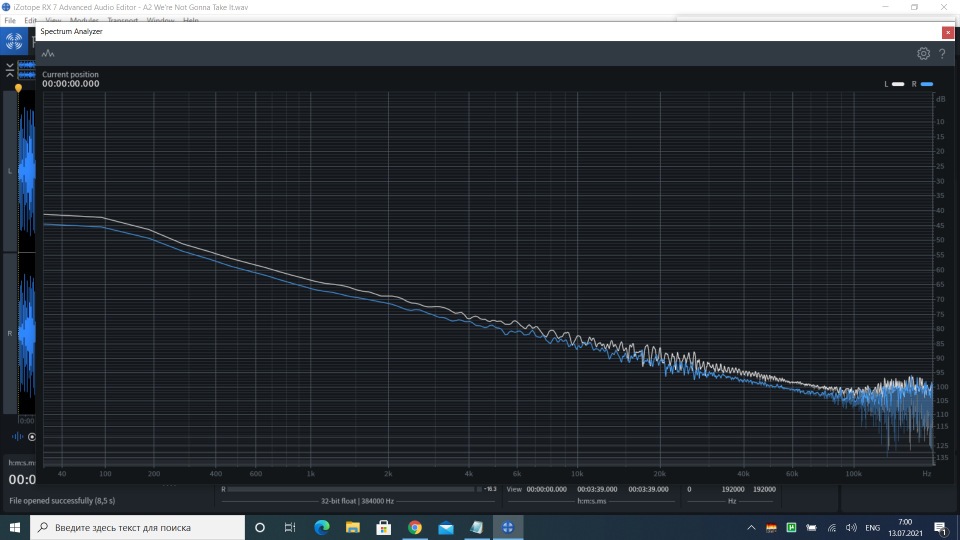 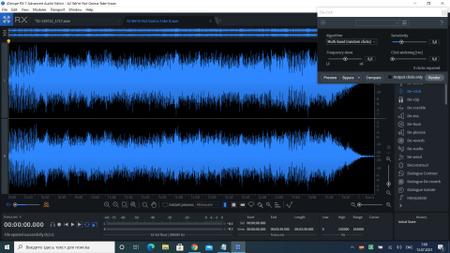 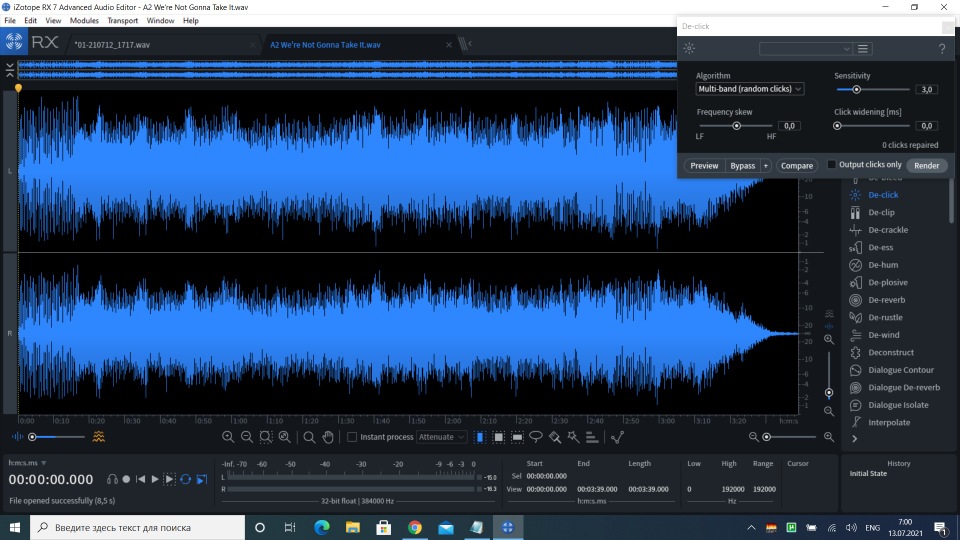 Twisted Sister in my Blog