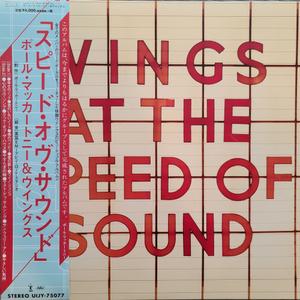 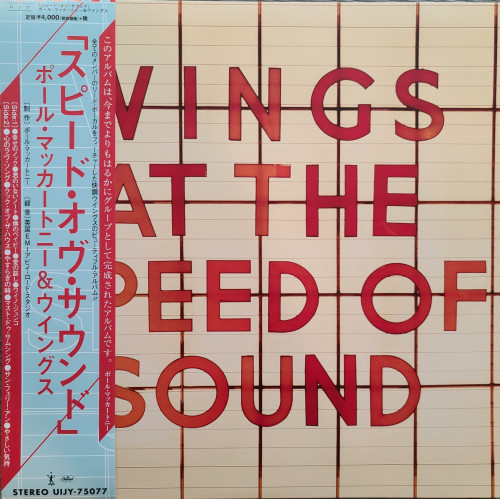 If Venus and Mars had the façade of being an album by a band, At the Speed of Sound really is a full-band effort, where everybody gets a chance to sing, and even contribute a song. This, ironically, winds up as considerably less cohesive than its predecessor despite these efforts for community, not because Wings was not a band in the proper sense, but because nobody else in the band pulled as much weight as McCartney, who was resting on his laurels here. Consider this: the two hits "Let 'Em In" and "Silly Love Songs" are so lightweight that their lack of substance seems nearly defiant. They have sweet, nice melodies and are well crafted, but as songs they're nonexistent, working primarily as effervescent popcraft of their time. And that's the case for most of At the Speed of Sound, as tracks like "She's My Baby" play like the hits, only without memorable hooks. There is a bit of charm to the record, arriving in Linda McCartney's awkwardly sung "Cook of the House," the mellow "Must Do Something About It," and especially "Beware My Love," the best-written song here that effortlessly moves from sun-drenched harmonies to hard rock. Apart from the latter, these are modest pleasures buried on an album that may have been a chart-topping blockbuster, but now seems like one of McCartney's most transient works. 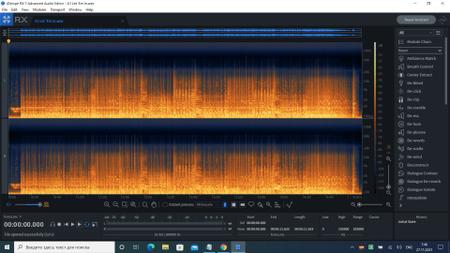 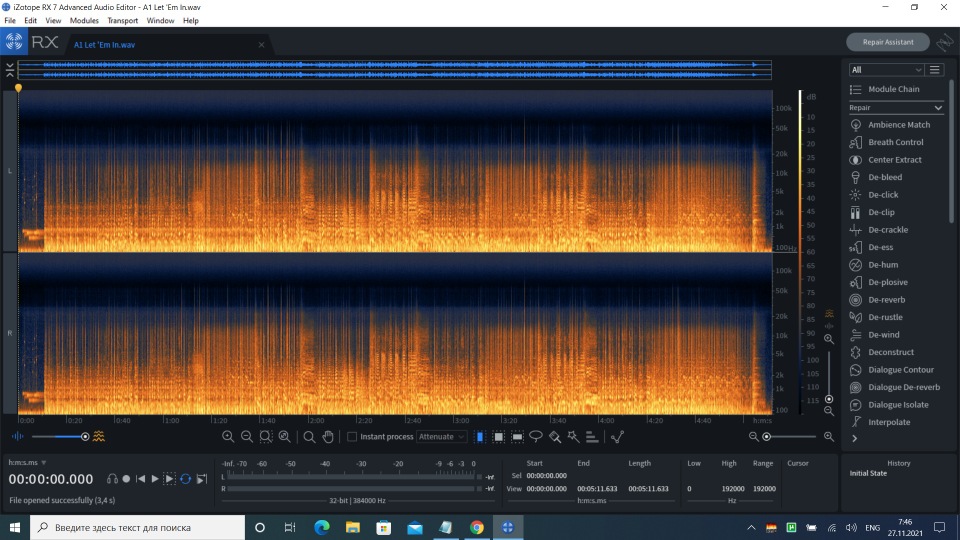 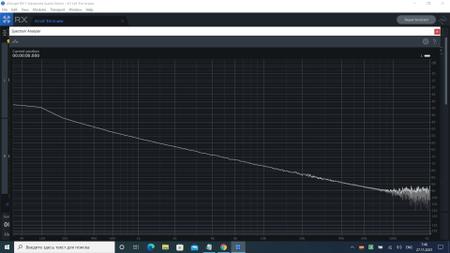 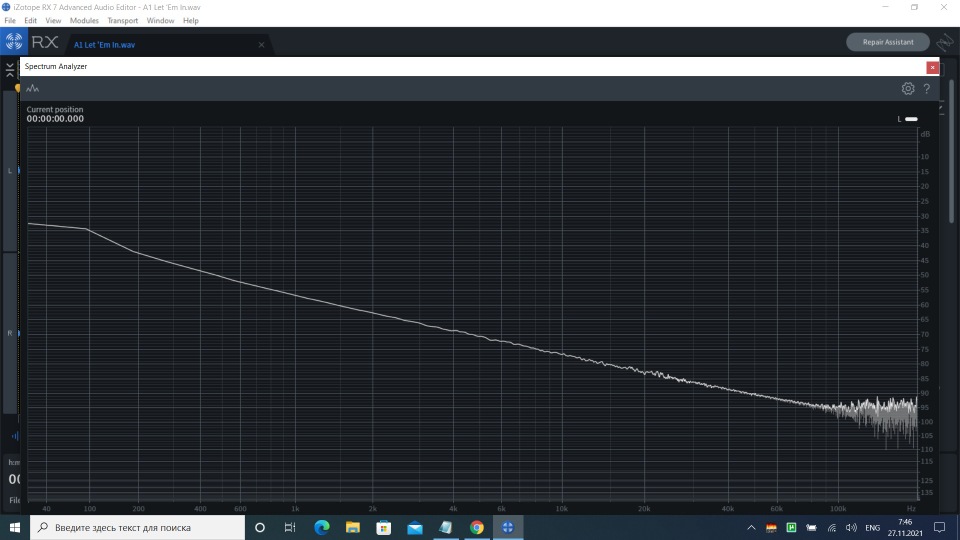 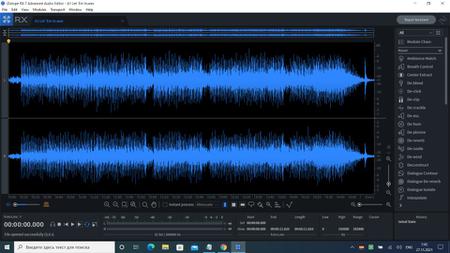 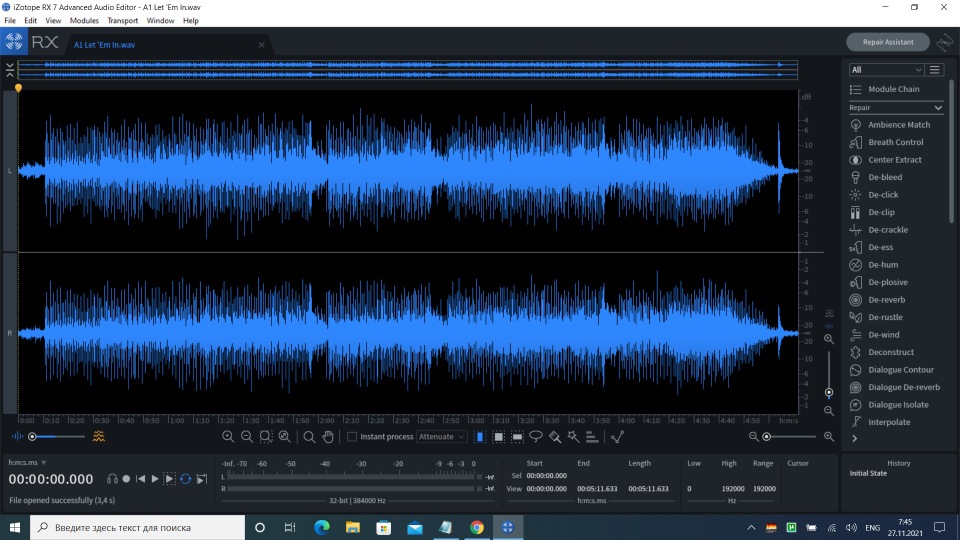 Wings in my Blog