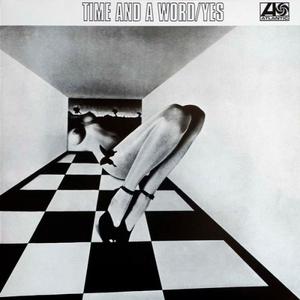 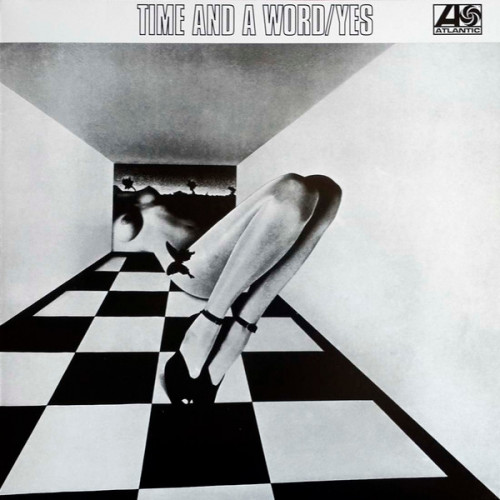 
Yes' second (and least successful) album was a transitional effort; the group trying for a more produced and sophisticated sound through the use of an orchestra. Even so, the results weren't conventional, because the group didn't tone down or turn down its sound. Much of Time and a Word relies on bold, highly animated performances by Bill Bruford, Chris Squire, and Tony Kaye. Additionally, by this time the group was developing a much tauter ensemble than was evident on their first LP, so there's no lack of visceral excitement. "No Opportunity Necessary, No Experience Needed" was a bold opening, a highly amplified, frenzied adaptation of the Richie Havens song, melded with Jerome Moross' title music from the movie The Big Country. Somewhat more successful musically is "Then," which keeps the orchestral accompaniment to a minimum and allows Kaye and Banks to stretch out on organ and guitar. "Everydays" is highlighted by Anderson's ethereal vocals and Kaye's dueting with the orchestra. A surprising amount of the material here seems rather tuneless, but the group was solidifying its sound and, in the process, forcing Banks out of the lineup, despite some beautiful moments for him (and Tony Kaye) on the prettiest parts of "The Prophet," a piece that also contains fragments of music that anticipate Yes' work right up through Tales from Topographic Oceans. "Astral Traveller," as a title, anticipates the themes of future group work, though they still don't have the dexterity to pull off the tempo changes they're trying for. By the time the record was completed, Banks was out of the band, which is why Steve Howe, his successor, ended up pictured on the cover of most editions.

A1 No Opportunity Necessary, No Experience Needed
A2 Then
A3 Everydays
A4 Sweet Dreams
B1 The Prophet
B2 Clear Days
B3 Astral Traveller
B4 Time And A Word 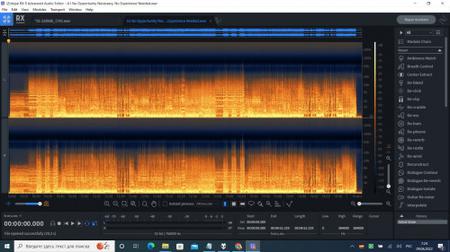 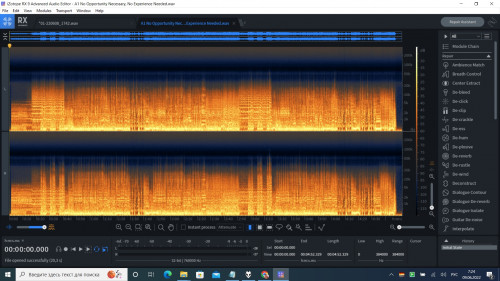 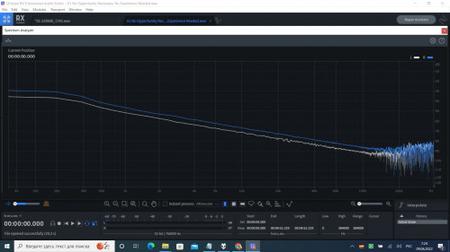 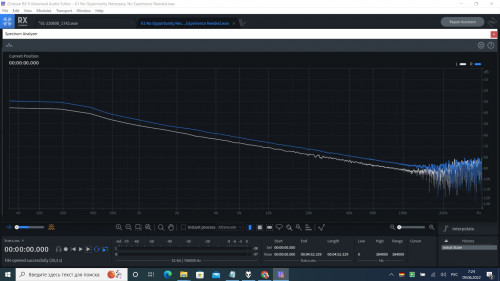 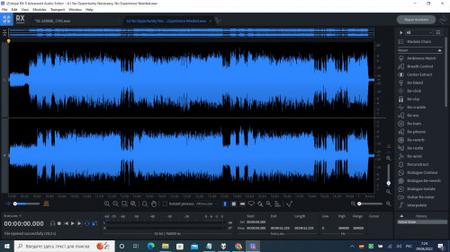 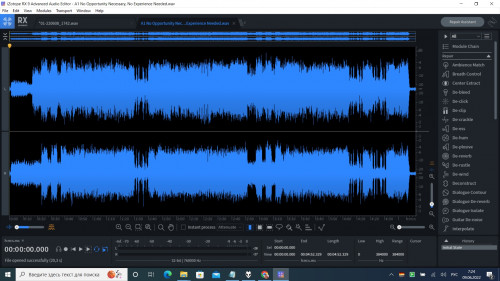 Yes in my Blog