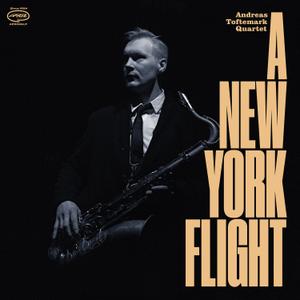 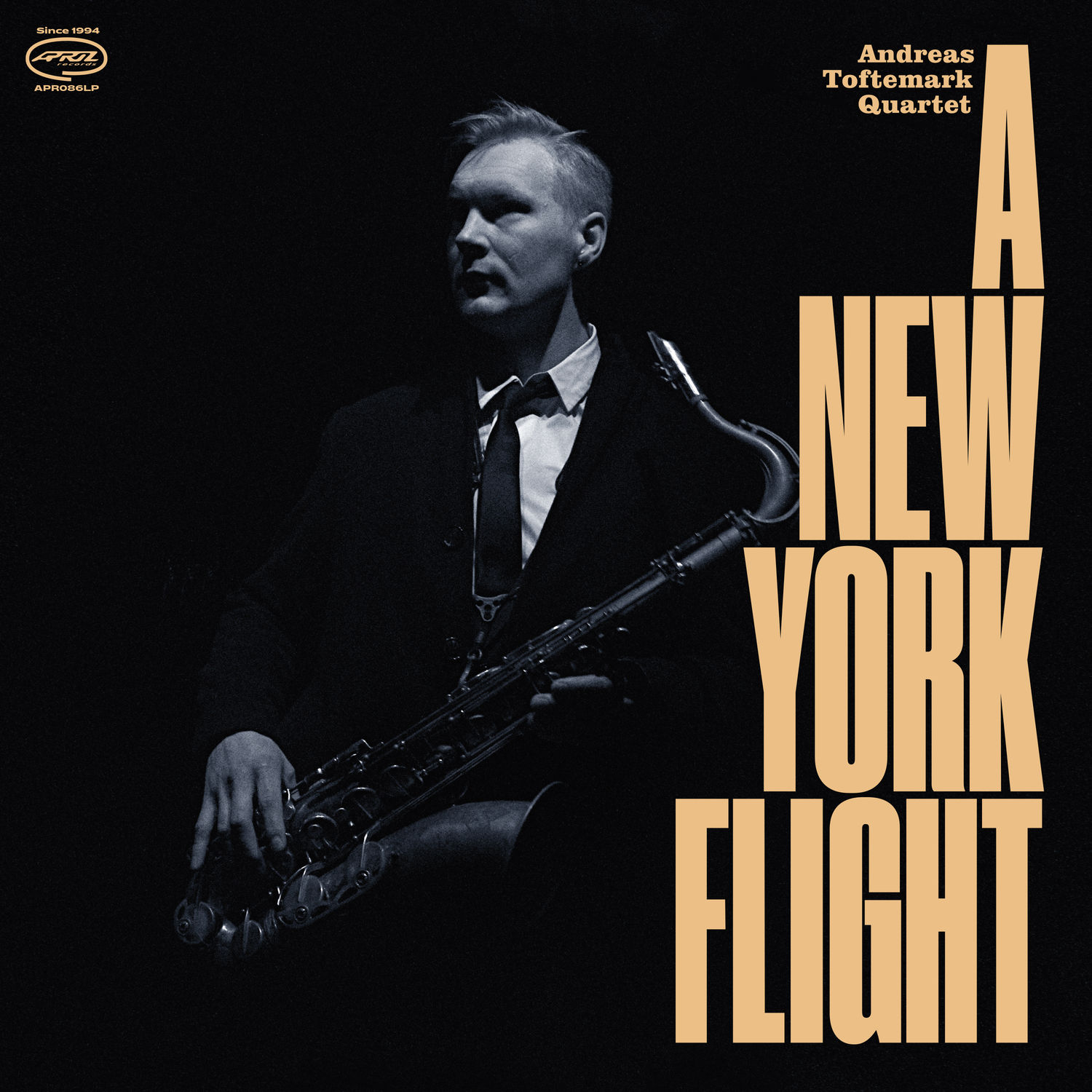 Andreas Toftemark is a young and talented Danish saxophonist and composer, who has spent the last 8 years of his life making a career for himself abroad; with 1 year in Sweden, 3 years in Amsterdam and 4 years in New York. In New York he made a living as a professional jazz saxophonist, for all of the time that he was living there, and he has been very inspired and influenced by the capital of jazz. Toftemark has studied with prominent names, such as Joel Frahm, Ben Wendel, Sam Yahel and Eric Alexander. He has performed around the world and he has played with many internationally acclaimed jazz musicians, like Peter Bernstein, Rodney Green, Ethan Iverson and Paul Sikivie.

The six tracks on 'A New York Flight' are melodic and well played and they are all driven by the rhythmic open-mindedness that jazz is moving towards today. This is something that can be heard on both the two tracks that Andreas Toftemark has composed himself and on the four jazz standards which the quartet also play. It is swinging and at the same time open to the individual interpretations of both the listeners and of the musicians.

The overall subject of the songs are love and passion, whether it's the love for New York - or perhaps the regained love for Denmark…? - or the love expressed on the track, which was the first single from the album, and which also has the most mysterious title of all of the tracks on the album, '2223', which is a row of numbers that seem to follow Toftemark in love and in friendships. The sound on these recordings is clear and warm and it reveals the many details in acoustic music, thanks to producer Hans Henrik Holst, who is a man with excellent ears and an amazing ability to make music blossom.

Andreas Toftemark Quartet consists of some of the absolutely finest young musicians on the contemporary Danish jazz scene; Felix Moseholm on bass, Andreas Svendsen on drums, Calle Brickman on piano and, of course, Andreas Toftemark himself on sax. Each one of them is an overwhelming joy to listen to, and brought together in a band, they bring music to a both sincere and playful level, which we only rarely have the luck to hear.