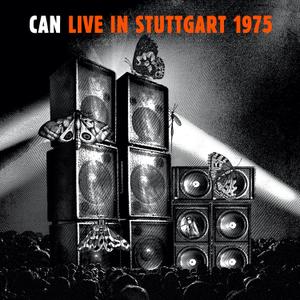 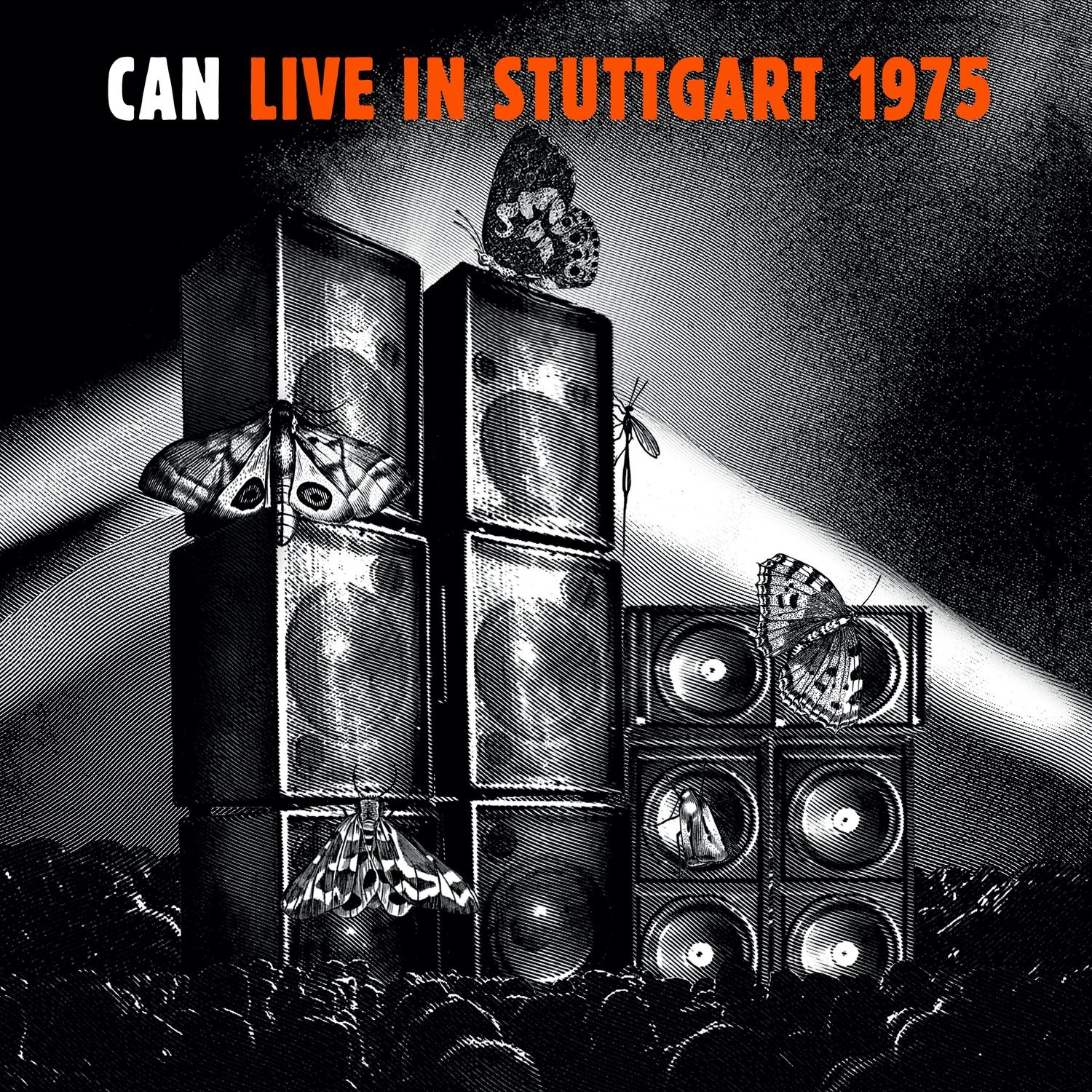 Can's experimentation and willingness to take unprecedented risks touched every aspect of their music. The Krautrock legends' innovative approach to studio albums produced some of the most exciting results of the entire era of rock music they existed in, but the foundation for their studio brilliance was in their otherworldly powers as a live entity. Live in Stuttgart 1975 captures some of this live magic, documenting the entirety of a 90-minute-long, fully improvised concert made up of five lengthy jams. For the most part, the performances are high-energy and intricate and the band sounds almost supernaturally communicative. Instead of taking turns soloing over sleepy blues-based vamps, Can swing between complex modes that they explore restlessly. Sometimes they'll break into what sounds like familiar material – a rhythm or a riff that starts to sound like something from Tago Mago – but these hints of structure never fully materialize. Throughout the set, Can is determined to go new places. The band had just recorded their sixth LP, Landed, which at that point combined both their most high-tech production and their most straightforward jam band material. Some of that excessive jam focus comes through on Stuttgart 1975. The cautious intro to "Zwei" (the album's five pieces are titled with German numerals) has the same lazy shuffle and prismatic guitar noodling as the Grateful Dead during their live sets. That mellowness lasts only a moment before taking one of many quick turns to wilder territory. There are some parallels to the ungrounded freeform of electric Miles Davis and Hendrix's raw live recordings, but there's also some integration of early synthesizers and a rhythmic presence that sounds like Can and Can alone. Whether locked into an airtight groove or exploring noisy chaos, the band moves as a singular organism that doesn't let up for a second. Their studio albums solidified Can's reputation as one of the most important and groundbreaking bands of their time, but Stuttgart 1975 exemplifies how that creative spirit translated to the stage, highlighting yet another side of Can's limitless ability.
© Fred Thomas /TiVo