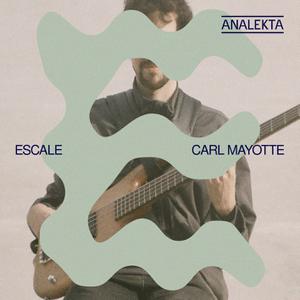 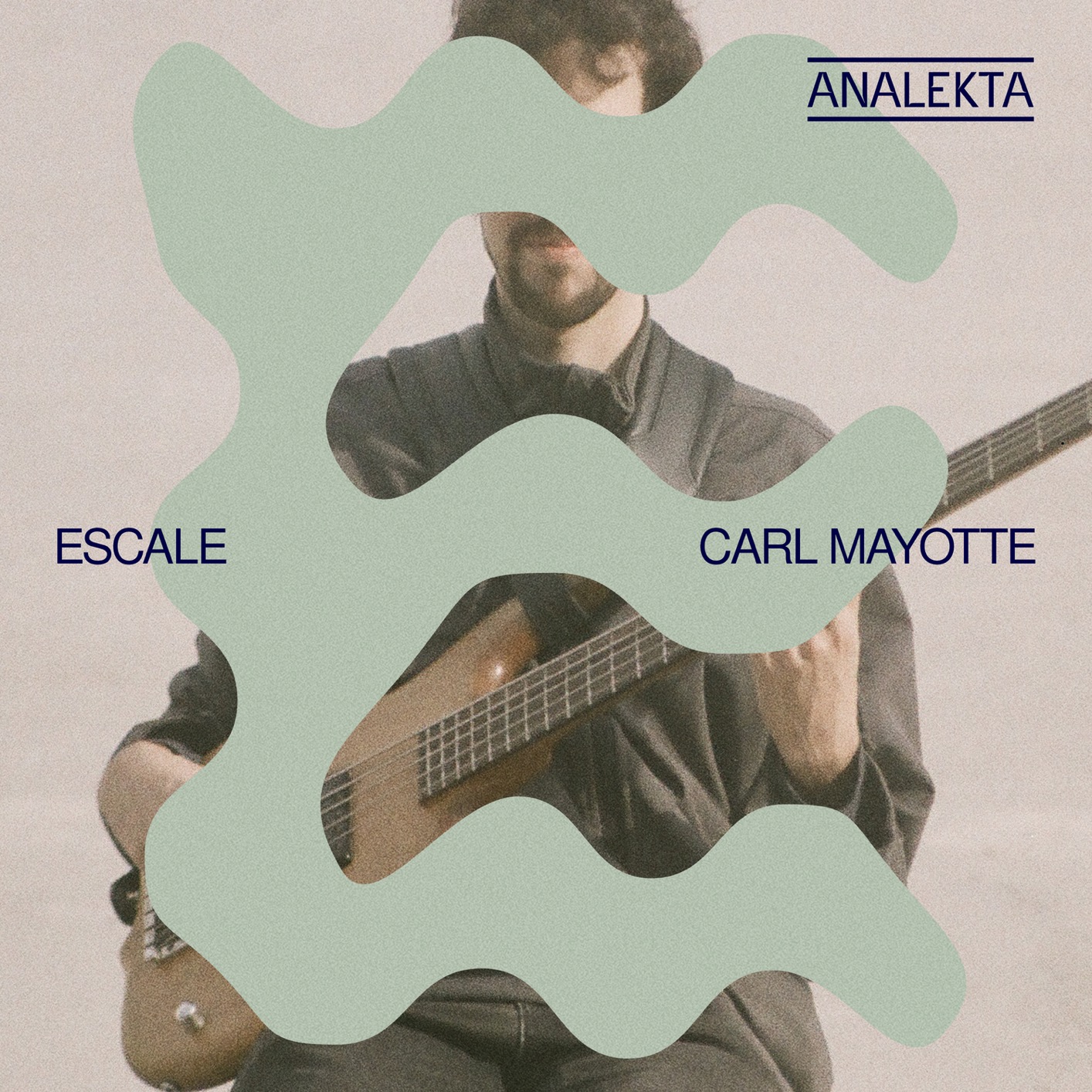 Bassist, composer and arranger, Carl Mayotte is recognized in the jazz world as an exceptional musician. With this third album, Escale, he presents a personal work, which he composed, interpreted and produced. An invitation to discover his universe.

An improvised Escale: For this album, Carl Mayotte has opted for a different approach from the one he used for the two previous ones, where he would polish each musical line at length during the writing stage. This time, the emphasis is on spontaneous composition and improvisation, for a more organic and personal touch. This liberating method is reflected in every step of the album’s production, from sound recording to photography, from composition to recording.

This stopover in Carl Mayotte’s universe takes the electric bass out of its traditional role of accompaniment and allows us to discover the great versatility of the instrument. Carl Mayotte puts his virtuosity at the service of the music through his melodic and subtle playing that leaves plenty of room for his collaborators. By taking the paths of jazz fusion and improvisation, he reinvents the genre with a beautiful modernity by his choice of varied instrumentation from the harmonica to the kanoun.

Young, gifted and virtuoso: Carl Mayotte started playing in bars in the Quebec City area at the age of 16. His music has taken him on trips to Quebec and France, and has allowed him to rub shoulders with a wide variety of styles, from Quebec singers like Bruno Pelletier to European big bands.

Equipped with a solid academic background – a bachelor’s degree from Laval University in jazz performance, and a master’s degree in jazz from McGill University – he embarked on directing and arranging, collaborating with artists like Chloé Sainte-Marie as well as a symphony orchestra and a choir. In 2019, his first album, Fantosme, was released, concocted with musician and UZEB alumnus Michel Cusson. It will be followed, two years later, by Pop de Ville Vol.1, an ode to jazz fusion and Japanese city pop.

Named Radio-Canada Jazz Revelation 2020-2021, he was nominated at the ADISQ Gala in the category Jazz Album of the Year.