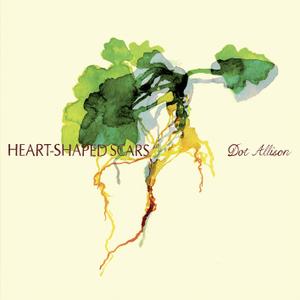 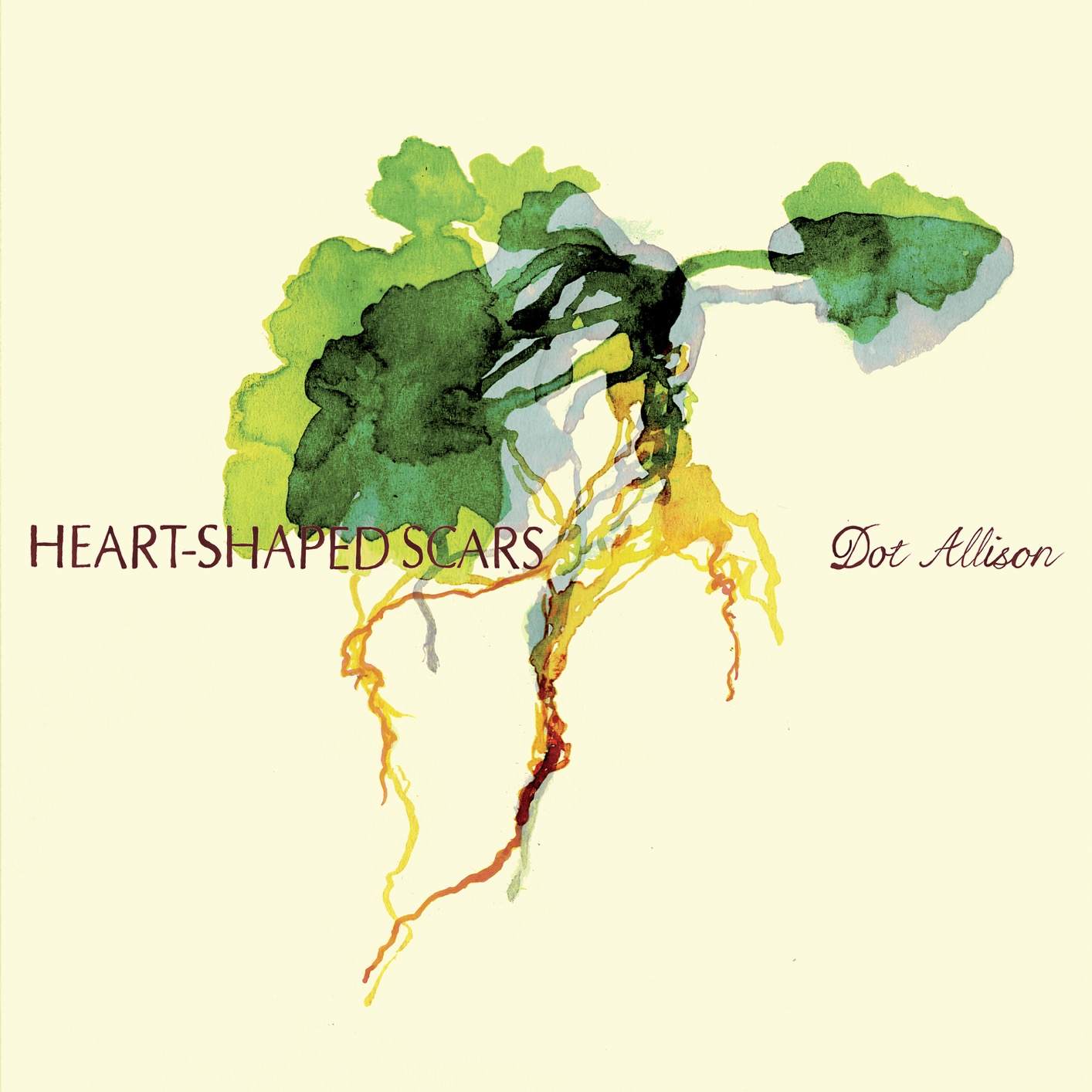 After the haunting lead single Long Exposure heralded the release of Heart-Shaped Scars- Allison’s first album in 12 years and her most personal to date - Dot Allison unveils another new track, ‘Can You Hear Nature Sing?’.

‘Can You Hear Nature Sing?’ originated from a poem written by Dot after her friend and poet Stuart McKenzie recommended some of his favourite poets. “On reading some of the work I wanted to use my immediate natural environment to write a poem” Dot explains. The result was ‘Emblems’ set in an autumn landscape. Later, when Dot and Zoe Bestel decided to write a duet for the new album Dot suggested ‘Emblems’ as “a starting point for the lyrics” As it transpired it proved fundamental in shaping ‘Can You Hear Nature Sing?’, providing much of the lyrical content.

Dot’s interests in music, literature, science and nature are integral to Heart-Shaped Scars overall aesthetic. It’s backdrop of exquisitely sparse and intoxicating dream-folk evokes Dot’s vision for “a pure kind of album that musically imbues a return to nature. I wanted it to be comforting like a familiar in-utero heartbeat.”

The album is produced by Allison alongside Fiona Cruickshank, with Hannah Peel adding string arrangements to four songs, courtesy of a quintet of Scottish folk musicians. Recorded at Castlesound Studios in Edinburgh - Dot’s home town - the sessions include new collaborations with singer songwriters Amy Bowman “The Haunted” and Zoe Bestel on new single “Can You Hear Nature Sing?”.

Field recordings of birdsong, rivers and the ambience of The Hebrides - where Dot has a cottage - also played their part. A location for gatherings amongst folk musician pals (Sarah Campbell and Amy Bowman included), “sharing ideas and passing instruments between us all, amongst friends and the island community,” says Allison. “It’s where I first sang ‘Long Exposure’ in public at a folk house concert. So, I can definitely hear some of the Hebrides in 'Heart-Shaped Scars’.

The influence of folk-minded artists in her record collection, such as Karen Dalton, Gene Clark, Neil Young, Joni Mitchell, Carole King, Nick Drake and Brian Wilson are evident but most poignantly is the late Andy Weatherall. Weatherall produced 'Morning Dove White', the album that launched Dot’s career with the band One Dove and who "championed, signed and mentored me… I hear his influence throughout all of my albums.”

Since 1999’s Afterglow, Allison has striven to “keep the listener on a journey – and myself too.” That journey has taken her from Afterglow’s broad church (trip-hop, Tim Buckley-esque ballads, chilled psychedelia) to the sultry synth-pop of We Are Science (2002), the baroque Exaltation of Larks (2007) and the roots drama of Room 7½ (2009). She’s worked with an extraordinary roll call of talent - Kevin Shields, Hal David, Paul Weller, Pete Doherty and Darren Emerson, Massive Attack, Scott Walker, Slam, Philip Shepard, The Babyshambles & Pete Doherty, underlining the huge respect her peers hold her in.

On Heart-Shaped Scars Allison mines a deeply emotive seam. “Love, loss and a universal longing for union that seems to go with the human condition. To me, music is a sort of tonic or an antidote to a kind of longing, for a while at least.”

"Despite Dot Allison’s groundbreaking and innovative work in dance music, this direction is a winning one. The lo-fi production with the brittle, fine production – it’s like a diaphanous dew-dropped web floating in the wind – is a fantastic fit for the singer’s confessional and frank lyrics as well as her angelic vocals. There’s heartache, pain, and longing in the songs, but there’s also an inspired inspiration from that pain resulting in some very touching and beautiful music."