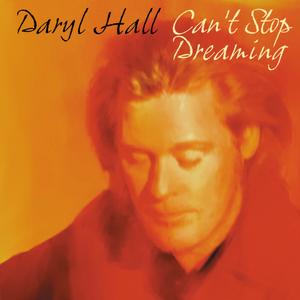 Can't Stop Dreaming has a rather tangled release history. It was originally issued in Japan in 1997 on the BMG International label, and in 2003 it appeared in America but missing two tracks. Anyway, as those who witnessed the resurgence of Hall & Oates will attest, Hall has never sounded better. His vocal range is all that it once was and more…