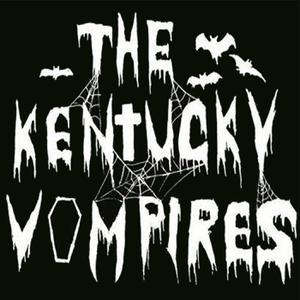 The Kentucky Vampires is a collaborative effort whose creations began in Louisville Kentucky. Though considered a deathrock band at its core, TKV has been known to mesh elements of post-punk, goth rock, and horror rock into an experience, some have considered beautiful, but scary…