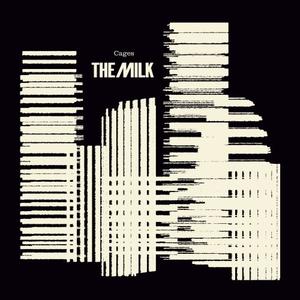 Four life-long friends, Ricky Nunn (vocals), Mitch Ayling (drums) Luke Ayling (bass) and Dan Le Gresley (guitar) formed their first band when they were still at school in Essex, playing countless working mens clubs, and finally becoming The Milk. The Milk prove that sometimes it takes a few bumps to find the right direction. Often it involves experience, guts and self-belief to trust yourself and venture from one to find another. The Milk are a band that believe with utter conviction that theyve now found their way. Everything seems to agree with them from releasing the critically acclaimed album "Favourite Worry" (Wah Wah 45s), selling out London's Union Chapel and touring with Fun Lovin' Criminals at the beginning of 2017, to their sell-out UK tour climaxing at London's KOKO in Camden town. The Milks third studio album is scheduled for release in early 2020.