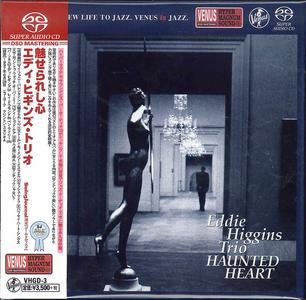 
This is a haunted, introspective album of piano-trio jazz very much indebted to Bill Evans and, to a lesser extent, George Shearing. Veteran Eddie Higgins mostly serves up standards from the Great American Songbook in a tasteful, unshowy, often gently swinging way, harmonically locked into the mainstream, occasionally throwing in a gentle quote for humor's sake.
Details 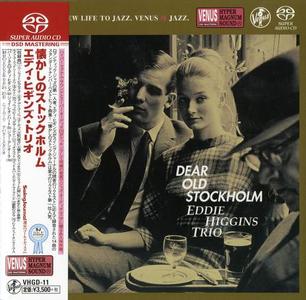 
By the time this, veteran pianist Eddie Higgins had become one of the most popular pianists in Japan, thanks in no small part to the independent label Venus Records. To commemorate its 10th anniversary with Venus, the label asked its fans which songs they would like to hear the Eddie Higgins Trio perform in their new album. Higgins chose 12 songs out of the top 25 and added two of his own choosing. It might be interesting for you to learn what songs are preferred by Japanese jazz fans.
Details 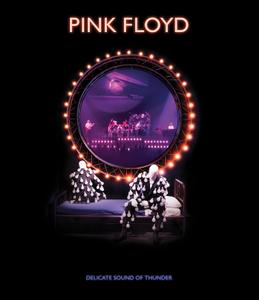 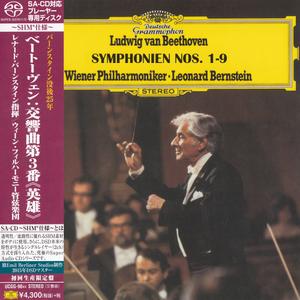 Leonard Bernstein, Wiener Philharmoniker - Beethoven: 9 Symphonies (1980) [Japan 2015]
DSD64 2.0 (tracks.dsf) 1 bit/2,8 MHz | Time - 368:13 minutes | 8,74 GB
FLAC 2.0 Stereo (tracks) 24-bit/96 kHz | Full Scans included | 8,09 GB
Source: SACD-R, Deutsche Grammophon/Universal Japan # UCGG-9079~84
Leonard Bernstein conducts the Wiener Philharmoniker for these legendary recordings from 1977-1979 of Ludwig van Beethoven's 9 Symphonies in this Limited Edition SACDs set. A set that in the realism of its engineering, in the poised polished execution of the Vienna Philharmonic, and in the controlled, tasteful vigor of Bernstein's conducting sets standards of Beethoven playing. Despite the age the pairing of Bernstein and the VPO was always quite special and the set has stood the test of time remarkably well, remaining an excellent choice for anybody looking for a Beethoven symphony cycle.
Details 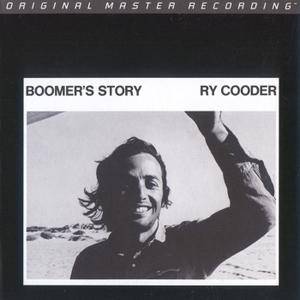 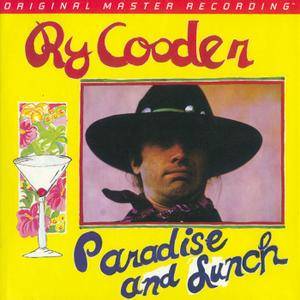 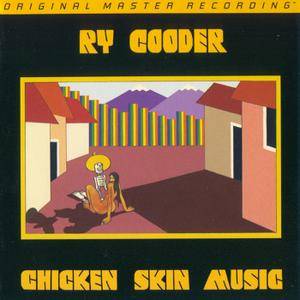 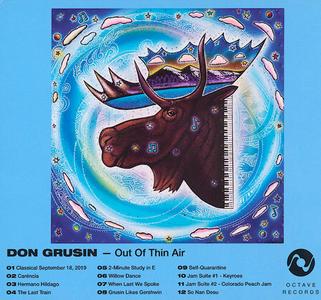 Don Grusin - Out Of Thin Air (2020)
PS3 Rip | SACD ISO | DST64 2.0 & 5.0 > 1-bit/2.8224 MHz | 70:14 minutes | Scans NOT included | 3,55 GB
or DSD64 2.0 Stereo (from SACD-ISO to Tracks.dsf) > 1-bit/2.8224 MHz | Scans NOT included | 1,77 GB
or FLAC Stereo (carefully converted & encoded to tracks) 24bit/96 kHz | Scans NOT included | 1,36 GB
DSD Recording | Features Stereo and Multichannel Surround Sound | Octave Records # OCT-0001
Out of Thin Air is PS Audio's Octave Records' premier launch recording. This is a beautiful collection of music composed and performed by world-renowned pianist, Don Grusin. We've spared no effort to create what we consider to be one of the finest piano recordings we've ever heard. We are excited to share this recording, featuring masterful solo piano playing by Don, as an ultimate reference for letting you hear how a piano can come alive in your room.
Details 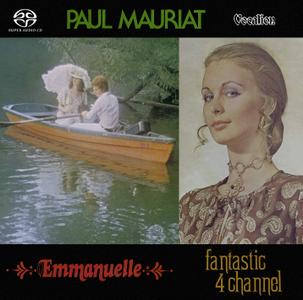 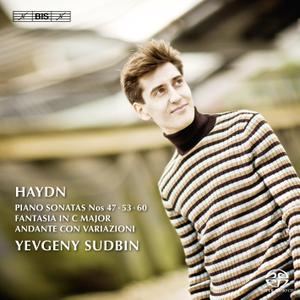 Yevgeny Sudbin - Yevgeny Sudbin plays Haydn (2010)
SACD Rip | SACD ISO | DST64 2.0 & 5.0 > 1-bit/2.8224 MHz | 75:11 minutes | PDF Booklet | 3,61 GB
or DSD64 2.0 Stereo (from SACD-ISO to Tracks.dsf) > 1-bit/2.8224 MHz | F/B+ PDF Booklet | 1,73 GB
or FLAC 2.0 Stereo (carefully converted & encoded to tracks) 24bit/48 kHz | PDF Booklet | 672 MB
Features Stereo and Multichannel Surround Sound | DSD Recording | BIS Records AB # BIS-SACD-1788
The young Russo-British pianist Yevgeny Sudbin has inspired wildly varying reactions from critics and listeners, and he may be one of those artists whom you simply like or not. His technical skills are unquestioned, and he gets your attention with unusual gestures early on and coherently follows through on them. This collection of Haydn sonatas and other keyboard works, all pretty often played except for the Fantasia in C major, Hob. 17/4, certainly stands out from the crowd.
Details 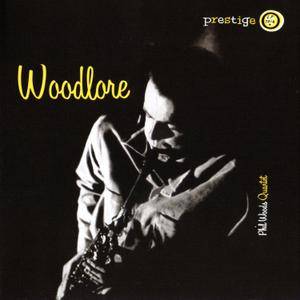 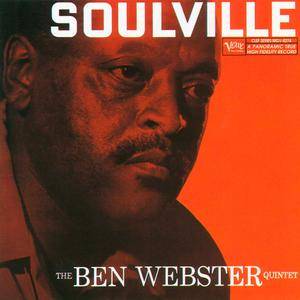 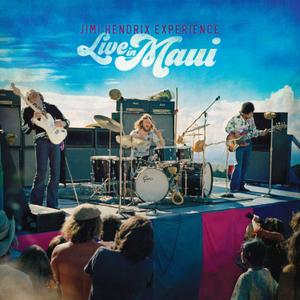 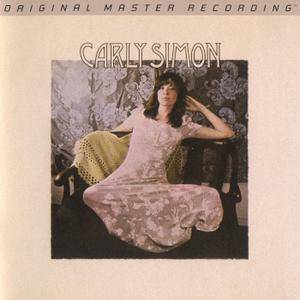 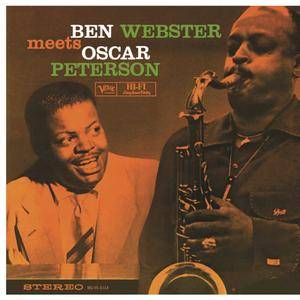