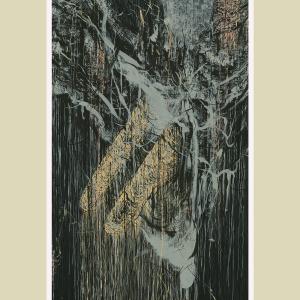 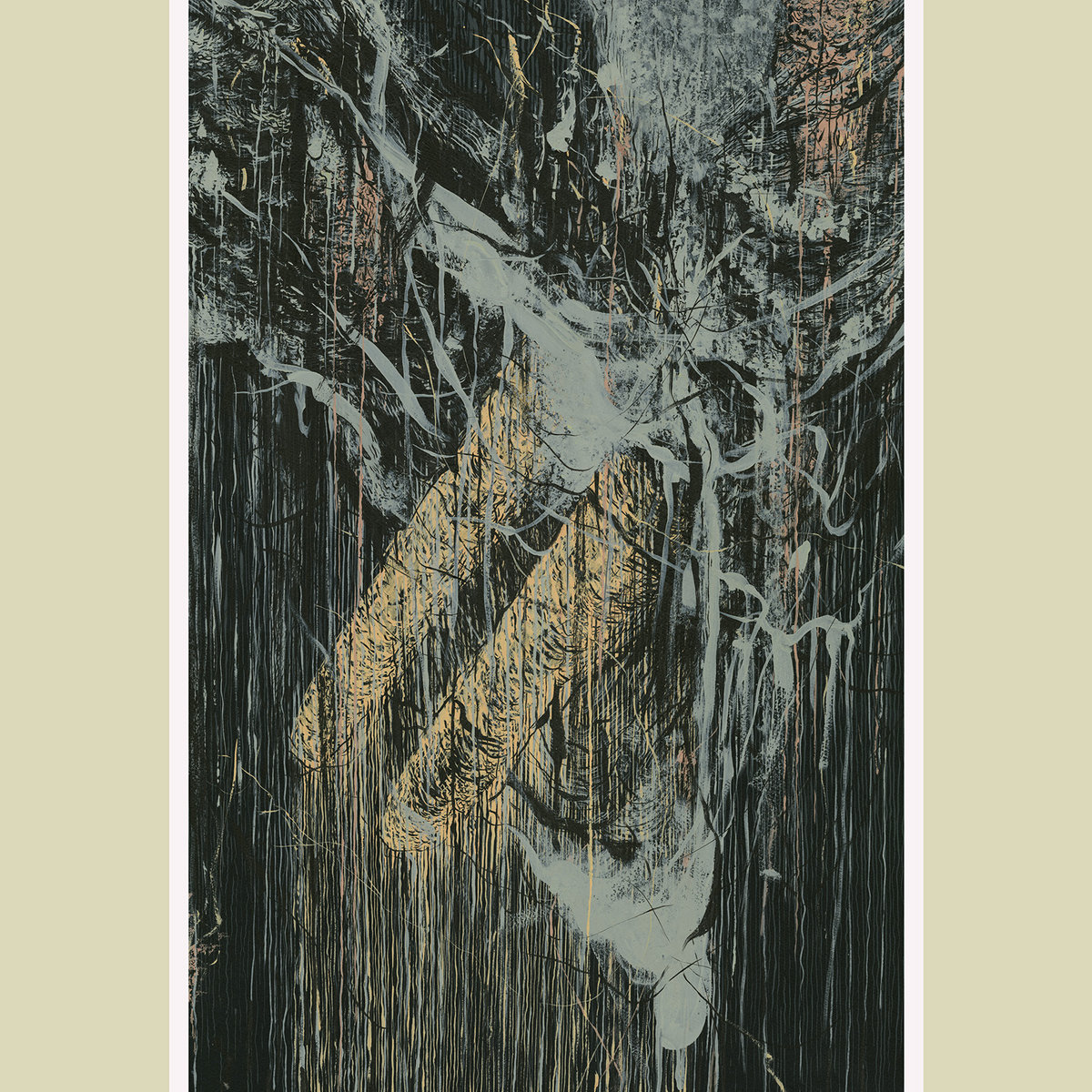 “As an artist in this time of significant upheaval, society seemingly having reached the end of its current iteration, it’s of critical importance to absorb and interpret this process of dissolution - and of the transformation that hopefully follows it” says Aaron Turner, guitarist and vocalist for the expressionistic metal ensemble SUMAC. “While I don’t believe we’re on the brink of collective destruction precisely now, this is clearly a pivotal stage in the story of humankind - and there is something that feels right about this music at this exact and very uncertain moment.” In this case, the music in discussion is May You Be Held, the latest album for the American-Canadian trio. Picking up where the band left off with 2018’s Love in Shadow, SUMAC push further into the extreme polarity of their sound with their latest collection of long-form composition and free-form exploration. Meticulously detailed and complex one moment, rudimentary and repetitive the next, and completely untethered and unscripted at seemingly random intervals—it’s an album that fluctuates between extreme discipline and control on one end and an almost feral energy on the other.

SUMAC’s work has always been about transition between different states of being. Our sense of normal, and indeed our sense of life, is now being shaken. We don’t know what is coming next. We are looking for pointers towards the future, as well as things to hold onto in the moment. This is a fundamental aspect of May You Be Held’s larger theme. Musically, it’s about continual unification and divergence—and is imbued with the uncertainty inherent in that cycle. In that uncertainty there is also hope, frustration, madness, and a desire for connection. All this too is part of this moment in our history—everything happening at once, the simultaneous emergence of humanity's best and worst characteristics. Lyrically, May You Be Held follows the humanistic themes explored on Love in Shadow, partially informed by Turner’s navigation of fatherhood and family life. “It’s clear humans have figured out many ways over the centuries to acclimate to adverse circumstances, and even to thrive in them,” Turner says. “My hope for our family, humanity and future generations, is that we find our way by doing what we have always done—invent, adapt, band together, and ideally, hold each other up through love and kindness.”

This compassionate tone stands in stark contrast to the misanthropic and death-obsessed nature of most heavy metal music, and perhaps even seems diametric to the caustic and aggravated tone of May You Be Held. It may make more sense to approach the album as if it were a free jazz record or an abstract noise piece, where the emotional resonance isn’t bound up in melody as much as it is in performance. Here, Turner’s bellows and howls seem less threatening than wounded, primal, and mammalian. On guitar, his subversion of melody and penchant for noise seems less like aural punishment and more like an open horizon for frequencies and timbre. In a traditional metal context, drummer Nick Yacyshyn’s dexterous beats, exhilarating fills, and creative flourishes might seem like the pinnacle of rhythmic ferocity, but on May You Be Held there’s a kind of ecstasy in his performance, a fluidity and ability that conveys both urgency in purpose and joy in execution. Bassist Brian Cook glues it together with a heavy handedness that could be seen as hostile or malicious if it didn’t also provide the clearest path to navigating the band’s thorny arrangements.

May You Be Held opens with “A Prayer for Your Path,” a composition culled from improvisational exercises centered on the interplay between Turner’s guitar drones and Yacyshyn’s bowing of a vibraphone. Threaded together with warming bass swells, it serves as the entry point for the album’s increasingly tumultuous and unpredictable strategies. The album’s title track is more in line with SUMAC’s established tactics: fusing heavy riffage, knotty structures, and expressionistic forays into an epic narrative arc that winds and weaves through so many peaks and valleys that it spills across two sides of an LP. The band’s free moments hit their apex with “The Iron Chair,” a fully unscripted spontaneous moment in the studio that sounds both completely uninhibited while also locking into some kind of alien logic. From there SUMAC launches into their second long-form orchestrated composition—the imposing “Consumed.” The track is perhaps their most ambitious work yet, morphing and evolving across multiple recording sessions at different locations over the course of several years until reaching its final form where SUMAC’s troglodyte force slowly ramps it up over its twenty-minute run time to a near panic-inducing frenzy. The album is bookended with a final improvisation exercise, the somber and subdued “Laughter and Silence.”

While past SUMAC records have been concentrated efforts churned out in short flurries of activity, May You Be Held is a record that came from seemingly out of nowhere. Pieced together from vestiges of the Love in Shadow session with Kurt Ballou at Robert Lang Studio in Shoreline WA, a session at The Unknown recording studio in Anacortes with Matt Bayles at the engineering helm (where the band’s sophomore album What One Becomes was tracked), and supplementary work at House of Low Culture out on Vashon Island in the Puget Sound, May You Be Held reflects the temporal shifts and protracted scope of its genesis. It’s a record that feels more human than anything else—at times flawed and wounded, at others, triumphant, purposeful, and pensive. The music is by no means a salve or anodyne, but neither is it nihilistic. Rather, its forceful approach and challenging timbres are like a confrontation, a baptism by fire, a therapeutic razing. Ultimately, May You Be Held is a reminder of the life force that binds us together and a clarion call to be an active participant in an evolving world.