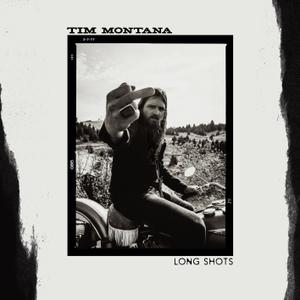 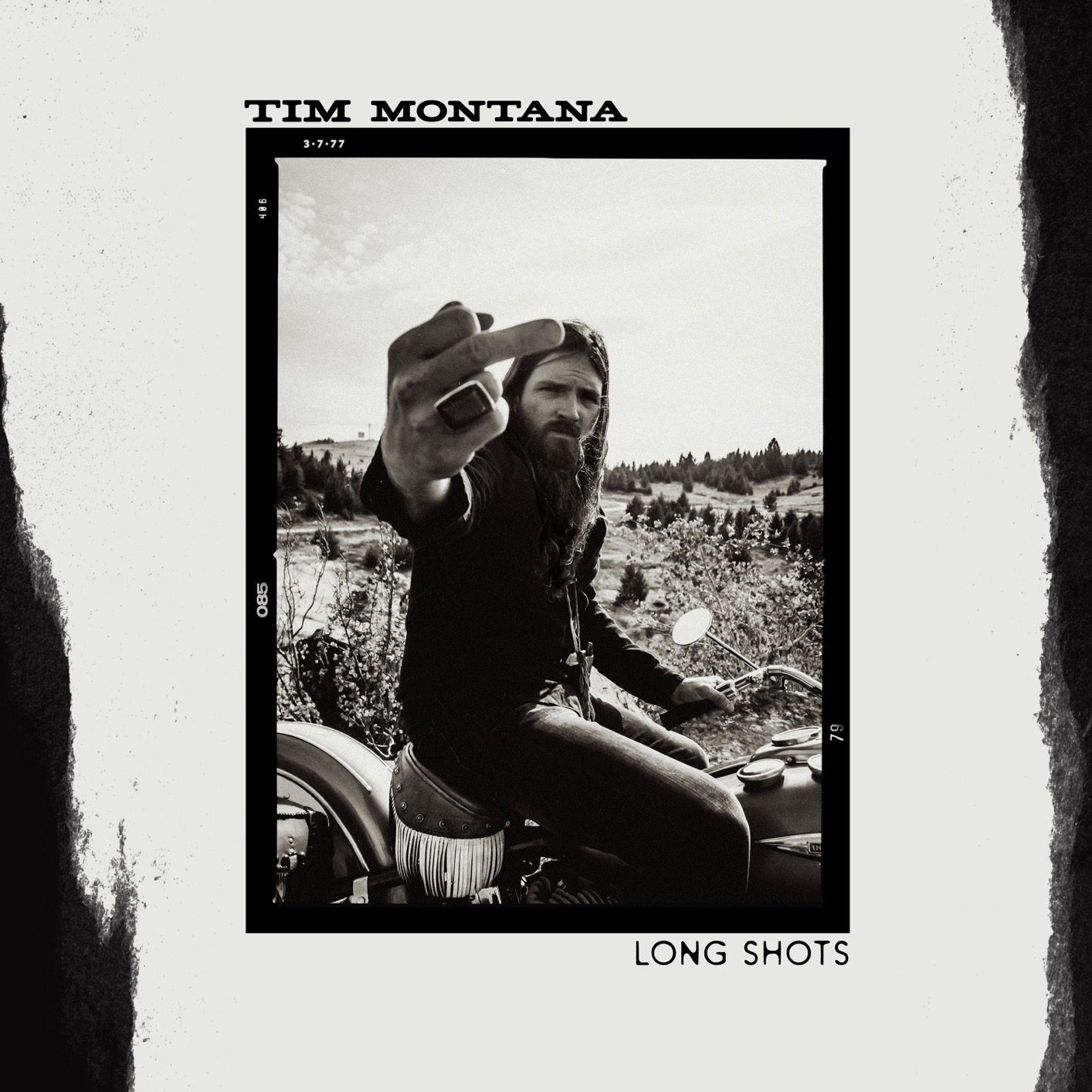 After hustling for many years, Country rocker Tim Montana today announces his first album as a signed artist, Long Shots, will be released on April 9 via Music Knox Records/BBR Music Group. The Montana native blends Country with rock electric guitar and influences from the West to deliver a collection of 12 songs that embraces hard and fast-living, the American experience and the blue-collar way.

The music is unapologetic, relatable and raw as it draws stories and imagery from Tim’s days growing up in a single-wide north of Butte, Montana without electricity, grinding it out by taking odd jobs just to pay the bills (like cleaning kennels, operating a carousel, being a ranch hand) and hard living on the road. The album title is a nod to the hard road Montana had to take to arrive at this moment and how as improbable as his ambitions may have seemed, he overcame his struggles and all of the odds—and he did it his own way. As a whole, this album is an ode to the underdogs and screams “hard work pays off.”

“I heard ‘no’ from just about every record label around (more than once from some), but all my life I’ve never let outside factors stand in the way of my aspirations—instead the rejection fueled me to dig my heels in more, get a little scrappier and work even harder,” said Tim Montana “The fact that I’m now about to put out an album as a signed artist kind of blows my mind in the best way—I’m lucky enough to be six feet up instead of six feet under and I celebrate that every day.”

An off-the-grid thrill-seeker and hell raiser, Montana has more than a few stories to tell. To bring those tales to life, he teamed up with award-winning producer, Michael Knox (Jason Aldean, Kelly Clarkson, Thomas Rhett) build upon his sound which draws influence from the rural lifestyle with a hint of adrenaline. The music is Country—but don’t mistake it for southern. With geography impacting Tim’s musical influences, he’s located somewhere between Seattle and its grunge, Texas’ roadhouse, Nashville’s Country, Wyoming’s Chris LeDoux, and the Heartland’s rock.

Across the album Montana embraces the rough-and-tumble and folks who aren’t afraid to do the dirty work. “Get Em Up,” available today is an anthem for the blue collar that celebrates the camaraderie amongst their fellowmen. The high-energy track takes off with heavy Western influences, as if you can hear the spurs jangling as a boot stomps, before a chorus of electric guitars and loud drums kick in.

Armed with an unmatched magnetism, Montana has an uncanny relatability that has made him fast friends from people from all walks of life including rock legends, tribesman, rappers, CEOs, NFL players, ranchers, fellow country artists (including Travis Tritt who just released a song written by Tim) and everybody in between. It’s with this genuine charisma that Montana tackles each song, whether high octane (like his Evel Knievel-inspired “Do It Fast”) or sweet and nostalgic, leaning into his seasoned past to deliver authentic vocal performances highlighted by his gritty tones.