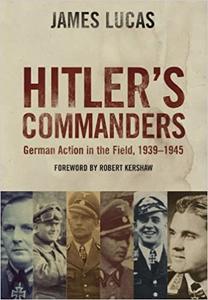 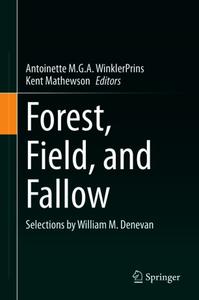 Forest, Field, and Fallow: Selections by William M. Denevan by Antoinette M.G.A. WinklerPrins
English | EPUB | 2021 | 464 Pages | ISBN : 3030424790 | 38.5 MB
This volume aims to present the essential work of geographer and historical ecologist William M. Denevan to explain the impact and influence his thinking had on the conceptual advancement not only in his own discipline, but in a range of related disciplines such as anthropology, archaeology, and environmental history.
environmental history ecology Science William M. Denevan anthropology Field Forest archaeology ePub
Details

"Electromagnetic Propagation and Waveguides in Photonics and Microwave Engineering" ed. by Patrick Steglich 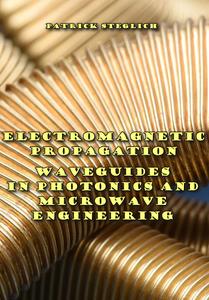 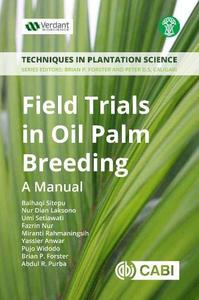 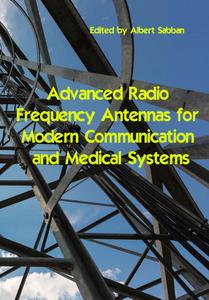 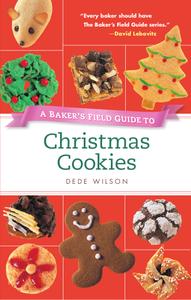 Baker's Field Guide to Christmas Cookies (Baker's FG) by Dede Wilson
English | October 11th, 2011 | ISBN: 1558327517, 1558322639, 1552855627 | 176 pages | EPUB | 14.31 MB
More than 75 favorite Christmas cookies from around the world will keep you making memories through many happy holiday seasons. This special field guide format gives you quick reference to the details of each cookie "species," including its Habitat (country of origin), Field Notes (helpful information), Lifespan (how long it will keep), and Related Species (recipe variations). You will also see at a glance which cookies are especially fun to make with kids and which are quick to prepare, which freeze well and ship well, and much more. And there are even creative tips on hosting a Christmas cookie decorating party or a cookie swap!
cookies Diets Cooking christmas Field guide ePub
Details

A Field Guide to Lies: Critical Thinking with Statistics and the Scientific Method 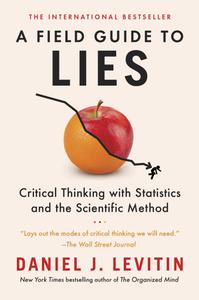 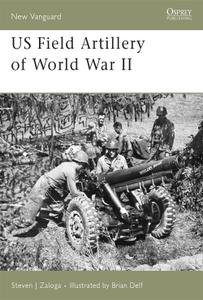 US Field Artillery of World War II (New Vanguard, Book 131) by Steven J. Zaloga
English | December 20th, 2011 | ISBN: 1846030617 | 48 pages | EPUB | 8.93 MB
Determined to learn from the lessons of World War I, the US Army developed a new generation of field artillery weapons and tactics during the 1930s. Consequently, in World War II it was the clear leader in field artillery. Providing a thorough examination of the many critical innovations and doctrines, and the impact they had on performance, including the motorization of artillery, Fire Direction Centers, aerial observation, and radio communications. Exploring, in their entirety, the weapons that formed the backbone of the US artillery arsenal in World War II, this book reveals a wealth of detail not readily available elsewhere.
artillery Field vanguard book Military world ePub History
Details
Publication archive