Relax and Be Aware: Mindfulness Meditations for Clarity, Confidence, and Wisdom 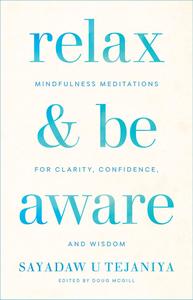 Mindfulness for Surviving Life's Challenges: 50 Meditations to Guide You to Peace 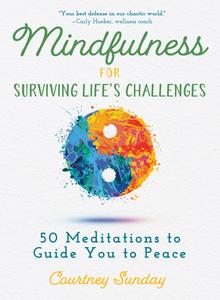 Reverberations: A Daughter's Meditations on Alzheimer's 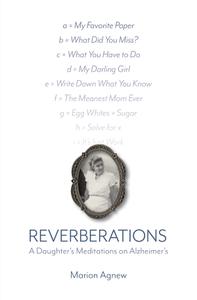 Reverberations: A Daughter's Meditations on Alzheimer's by Marion Agnew
English | October 30th, 2019 | ISBN: 1773240587 | 240 pages | EPUB | 0.36 MB
Most people think Alzheimer's Disease is the same as memory loss, if they think about it at all. But most people prefer to ignore it, hoping that if they ignore it hard enough, it will go away. That was certainly Marion Agnew's hope, even after she knew her mother's diagnosis. Yet, with her mother's diagnosis, Marion's world changed. Her mother — a Queen's and Harvard/Radcliffe-educated mathematician, a nuclear weapons researcher in Montreal during Word War II, an award-winning professor and researcher for five decades, wife of a history professor, and mother of five — began drifting away from her.

The Self-Reliant Entrepreneur: 366 Daily Meditations to Feed Your Soul and Grow Your Business 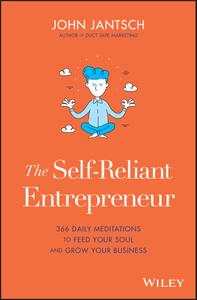 The Self-Reliant Entrepreneur: 366 Daily Meditations to Feed Your Soul and Grow Your Business by John Jantsch
English | October 30th, 2019 | ISBN: 1119579775 | 400 pages | EPUB | 2.46 MB
A guide for creating a deeper relationship with the entrepreneurial journey

The Little Book of Meditations 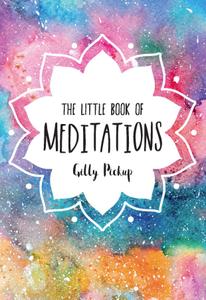 The Little Book of Meditations by Gilly Pickup
English | September 24th, 2019 | ISBN: 1524852007 | 160 pages | EPUB | 27.38 MB
Dive into an ancient art and timeless tradition with The Little Book of Meditations. This charming gift book is educational, teaching readers about the practice's fascinating history, the physical and mental benefits of meditation, and the practical ways engage in mindfulness. It's also inspirational, with plenty of stylized quotes from a wide array of thinkers to motivate readers to practice relaxation and reflection. And colorful, soothing illustrations and patterns nearly make flipping through the pages of The Little Book of Meditations an act of mindfulness in and of itself.
Little Psychology meditations Science Religion book Behavior ePub
Details
Publication archive