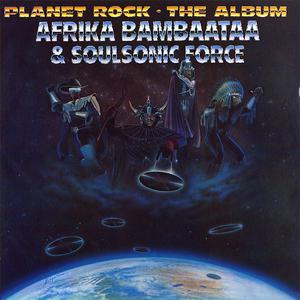 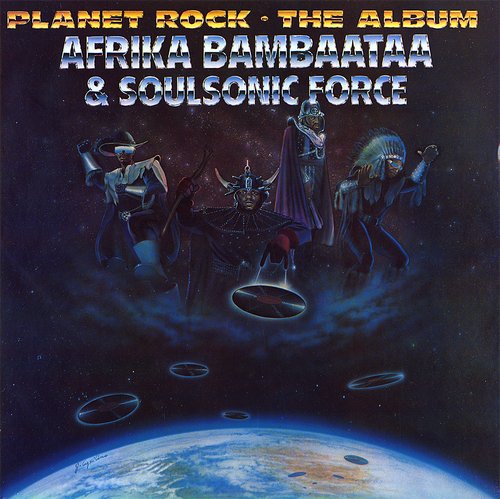 Afrika Bambaataa, one of hip-hop's progenitors, was known as a talented DJ before his single "Planet Rock" came out in 1982 on Tommy Boy. The song, which sampled (actually re-recorded in the studio) elements of Kraftwerk's "Trans-Europe Express" and was the first R&B track to use an 808, helped define a new movement in music, electro, which then inspired Miami bass and Detroit techno, and pushed the musician's status toward near iconic. Planet Rock: The Album, a collection of singles that came out four years later, captures Bambaataa's energy and innovation. This is his work with Soulsonic Force, which means his collaborations with James Brown ("Unity") and John Lydon ("World Destruction") are missing, but it's a good collection, the equally interesting "Renegades of Funk" (in remix form) and "Searching for the Perfect Beat" also present. There are also three previously unreleased tracks, which although not quite having the impact of the first half of the record, are much more than filler, and include guest appearances from famed Furious Five rapper Melle Mel on "Who You Funkin' With?" and D.C.'s Trouble Funk, appropriately, on "Go Go Pop." The original 12" version of the title track is enough to make Planet Rock: The Album a worthwhile purchase, but the inclusion of the other material pushes that to necessary. 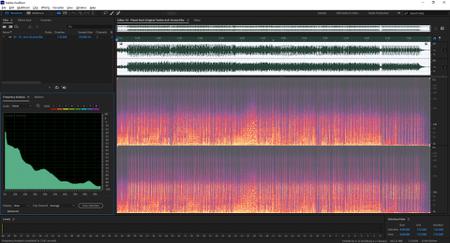 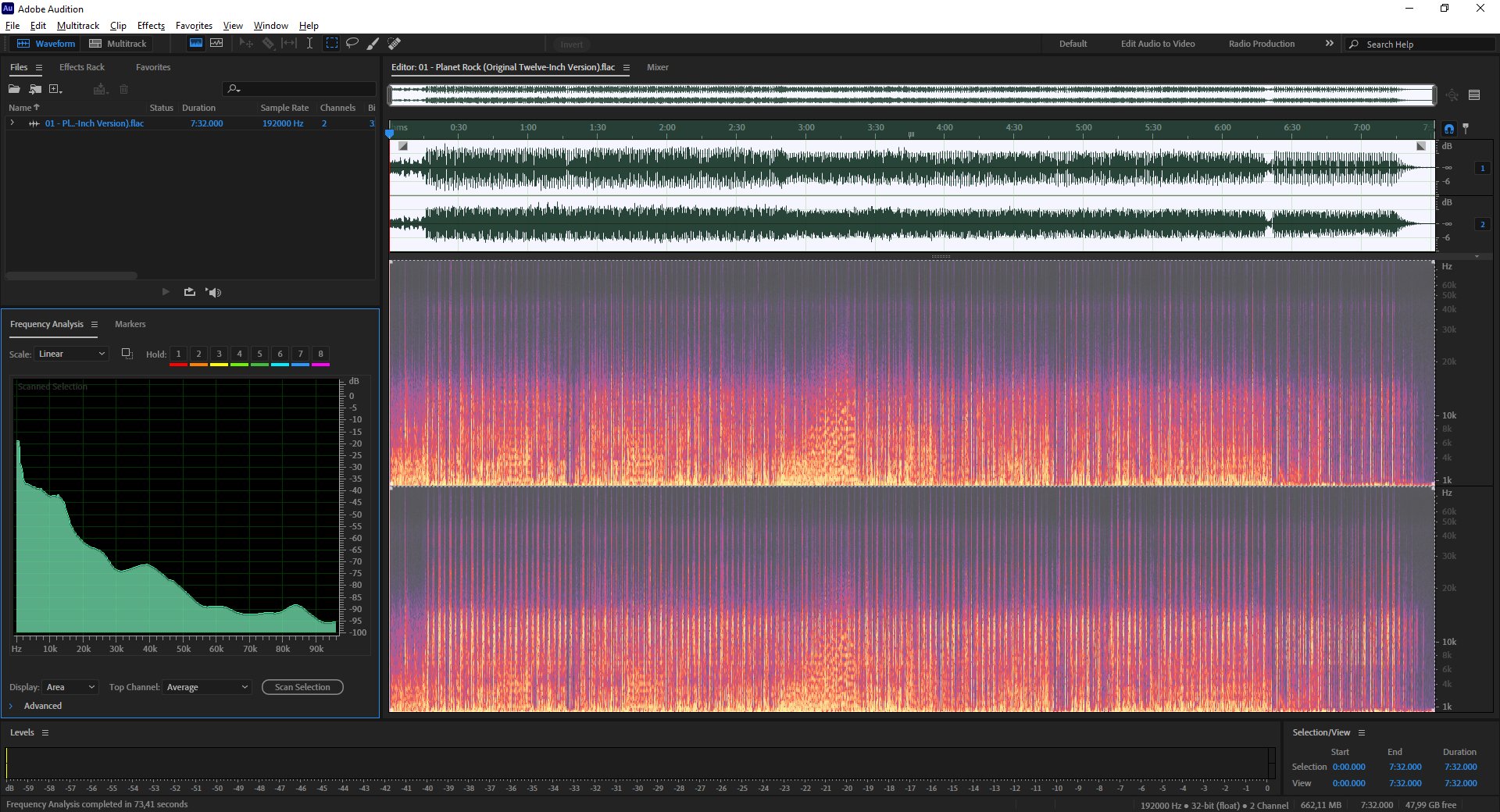 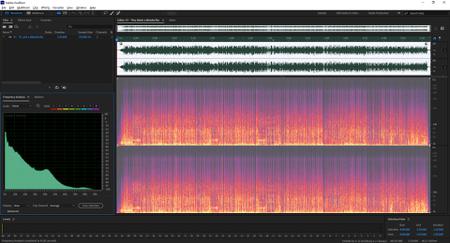 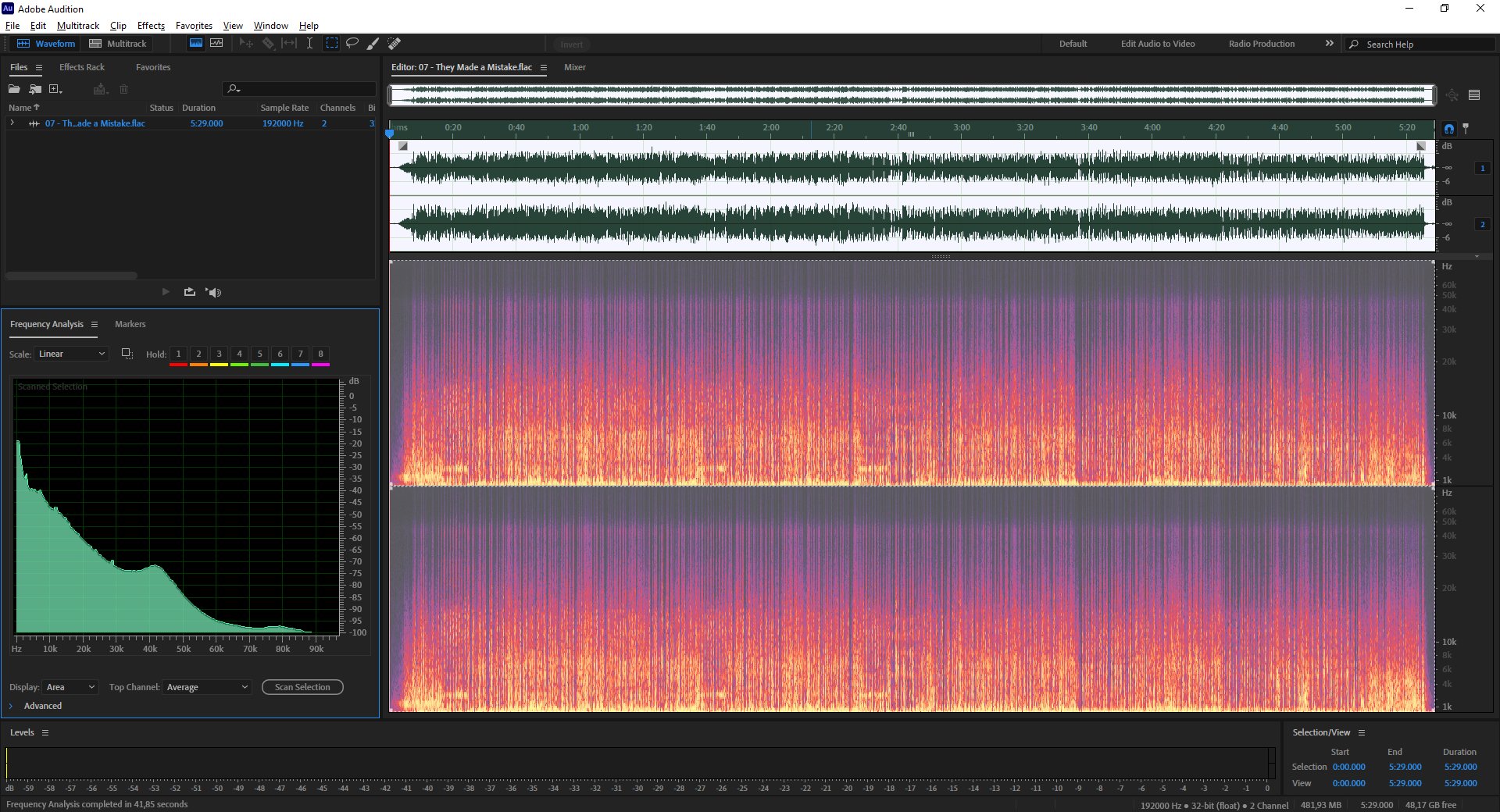