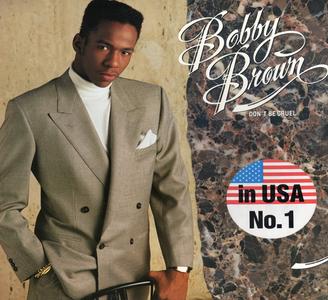 Don't Be Cruel was to Bobby Brown what Control was to Janet Jackson – a tougher, more aggressive project that shed his "bubblegum" image altogether and brought him to a new artistic and commercial plateau… 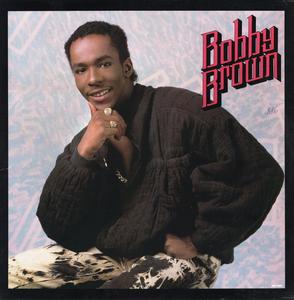 Bobby Brown's style was still fairly close to that of his comrades in New Edition when he recorded his first solo effort, King of Stage – an album giving little indication of the hard-edged, aggressive "new jack swing" that was only two years away on Don't Be Cruel…

Tyler, The Creator - CALL ME IF YOU GET LOST (2021) [Official Digital Download] 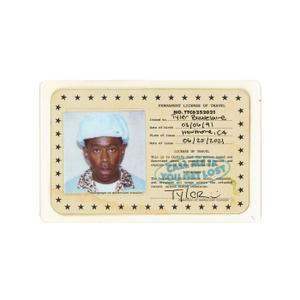 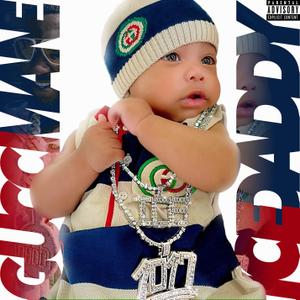 Gucci Mane - Ice Daddy (2021)
FLAC (tracks) 24-bit/44,1 kHz | Front Cover | Time - 51:13 minutes | 473 MB
Rap, Hip-Hop | Label: Guwop Enterprises, Official Digital Download
When it comes to Atlanta rap, there is no doubt about it that Gucci Mane is one of the best to ever do it. Some of the greatest names in hip hop are a product of Atlanta and the zone 6 rapper has certainly paved the way for many artists solely based off of his influence in trap music. Since his arrival back in 2005, Gucci has released over 75 mixtapes and a number of EPs, making him one of the hardest working artists in rap. The only other name that can even be in the same sentence as Wop’s is Jet Life CEO Curren$y. Today, the 1017 front man drops off his 15th studio album Ice Daddy.
Gucci Mane FLAC 24 bit Hi-Res 24 bit Hi-Res FLAC Official Digital Download 2021 Rap Hip-Hop
Details 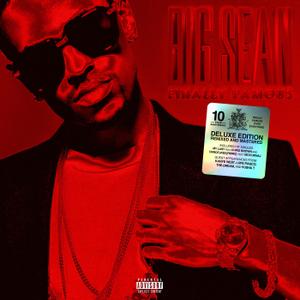 Big Sean - Finally Famous (10th Anniversary Remastered & Remixed Edition) (2011/2021)
FLAC (tracks) 24-bit/44,1 kHz | Front Cover | Time - 62:33 minutes | 744 MB
Rap, Hip-Hop | Label: GOOD Music, Official Digital Download
It’s been 10 years since Big Sean released Finally Famous. To celebrate the occasion, he has remixed and remastered his 2011 debut album, which spawned the hit singles “My Last” with Chris Brown and “Dance (A$$) [Remix]” with Nicki Minaj, plus appearances from Kanye West, John Legend, The-Dream, and Pusha-T. “This is the album that changed everything for me. It took me from being a mixtape artist to going from city to city and hearing myself on the radio,” recalled Sean. “My voice was super high. I was just figuring it out, dawg, nervous as hell.”
2021 24 bit Hi-Res 24 bit Hi-Res FLAC Big Sean FLAC Hip-Hop Official Digital Download Rap Remastered
Details 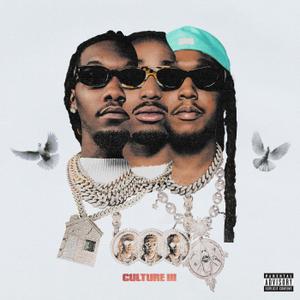 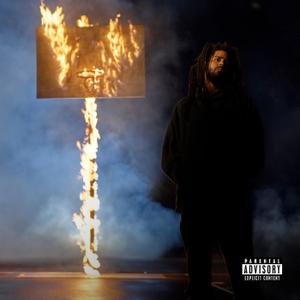 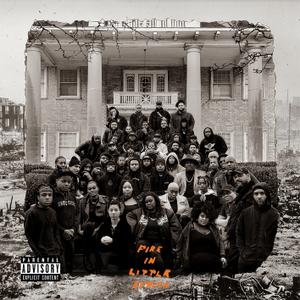 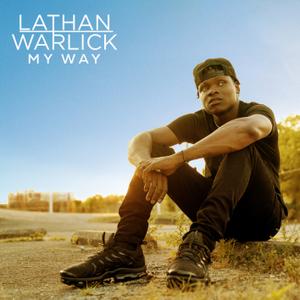 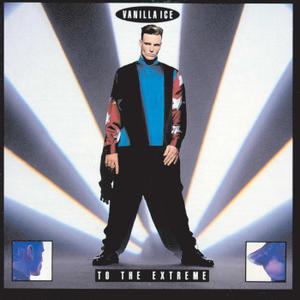 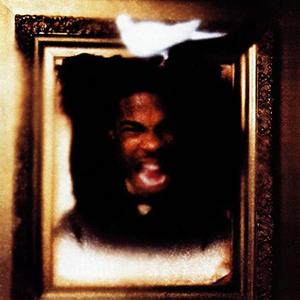 Busta Rhymes - The Coming (25th Anniversary Super Deluxe Edition) (1996/2021)
FLAC (tracks) 24-bit/96 kHz | Time - 169:02 minutes | 3,22 GB
Studio Master, Official Digital Download | Artwork: Front cover
Busta Rhymes delivered his debut album, The Coming, three years after the Leaders of the New School unofficially disbanded, and it reflects the change in hip-hop between 1993 and 1996. The Coming is indebted to the slow, spare, and quietly menacing funk and soundscapes of the Wu-Tang Clan in fact, Ol' Dirty Bastard appears on one of the album's most infectious tracks, the single "Woo Ha!! Got You All in Check." Busta Rhymes, like Ol' Dirty, is a surreal, inspired rapper, but his skills are on a whole different level.
Busta Rhymes Rhino/Elektra Studio masters Anniversary Rap Hip-Hop
Details 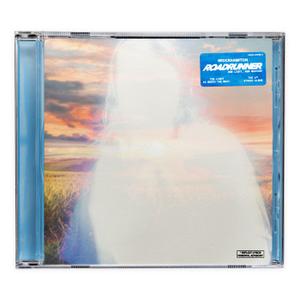 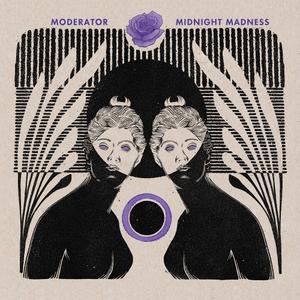 Busdriver - Electricity Is On Our Side (2018) [Official Digital Download] 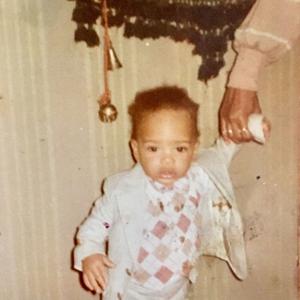 Busdriver - Electricity Is On Our Side (2018)
FLAC (tracks) 24-bit/44,1 kHz | Front Cover | Time - 92:17 minutes | 1,03 GB
Rap, Hip-Hop | Label: Temporary Whatever, Official Digital Download
Electricity Is on Our Side is a studio album by American rapper Busdriver. It was released on June 8, 2018 by Temporary Whatever. It features guest appearances from Hemlock Ernst, Daedelus, and Denmark Vessey, among others.
FLAC 24 bit Hi-Res Official Digital Download Studio masters Rap 24 bit Hi-Res FLAC Busdriver Hip-Hop
Details 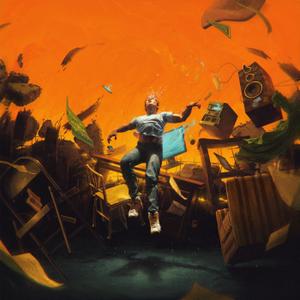