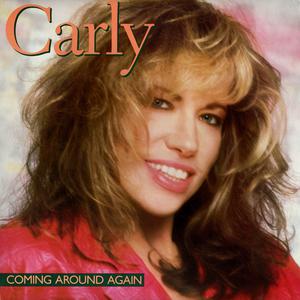 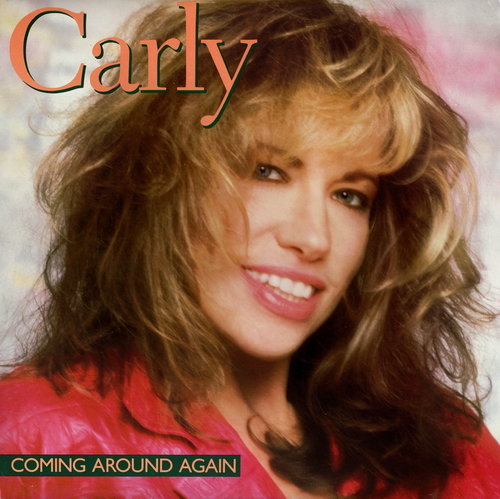 After the debacle that was Spoiled Girl, Carly Simon moved to her fourth record label, Arista, and returned to soundtrack work, which had given her her second biggest hit, "Nobody Does It Better," from The Spy Who Loved Me, in 1977. This time, she wrote "Coming Around Again" for Heartburn, and it hit number 18 in early 1987, her biggest hit in more than six years. That set up Simon's comeback with this album, which became her biggest hit in a decade, producing two more chart singles, "Give Me All Night" (number 61) and "All I Want Is You" (number 54), and going platinum. Along with "The Stuff That Dreams Are Made Of," all made the Top Ten of the adult contemporary chart. On the surface, this hit album had a lot in common with her last, failed effort. Once again, a bevy of producers – nine this time – weighed in, in an attempt to vary Simon's appeal. This time, they included rocker Bryan Adams and lush popmeister Richard Perry. The big difference was that Simon was willing to go to her strengths as a ballad singer rather than romping amid synthesized blips. Better to flirt with retro (there's a nice cover of "As Time Goes By" with a harmonica solo by Stevie Wonder) than disco, at least as far as Simon's audience is concerned.