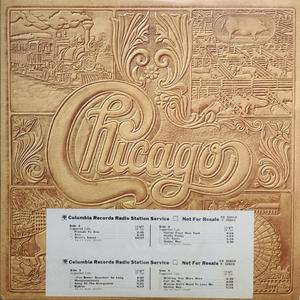 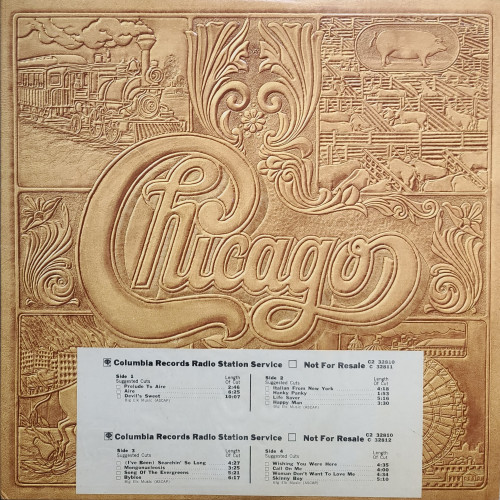 Although commercially successful, Chicago's previous long-player, Chicago VI (1973), had not been received as warmly from both the critics as well as from some bandmembers. Both parties expressed their dissatisfaction with the lighter fare and significantly shorter material. In response, the combo briefly returned to their previously tried and true methodology on their follow-up album. As such, Chicago VII (1974) was not only a double LP, but much of the effort likewise returned them to their former jazz/rock glory while continuing the middle-of-the-road (MOR) ethos that was concurrently impacting the pop charts. Nowhere is this more evident than the trio of sides extracted as singles – including the Top Ten hits "(I've Been) Searching So Long," "Call on Me," and "Wishing You Were Here." The latter of which features some stunning backing vocals from Beach Boys Dennis Wilson, Carl Wilson, and Alan Jardine. The group were continuing in their incorporation of additional musicians, most notably Laudir DeOliveira (percussion) and David J. Wolinski (ARP synthesizer) – both of whom are prominently featured throughout the sides. The opening instrumentals, including "Prelude to Aire," "Aire," and "Devil's Sweet," reflect Daniel Seraphine's (drums) tremendously underrated skills as a writer as well as the combo's recently underutilized talents as ensemble musicians. All three tracks provide a brilliant showcase for the brass/woodwind section(s) to flex their respective muscles, drawing heavily upon the styles of Weather Report and to some extent Miles Davis and Santana. The nature of their seemingly experimental fusion is stretched out even further on "Italian From New York." The cut includes some interesting ARP interjections from Robert Lamm, whose decidedly free-form contributions weave alongside some rubbery and liquefied fretwork courtesy of Terry Kath (guitar/vocals). His lead bobs around Lamm's synthesizer and an equally prominent cool-toned Fender Rhodes keyboard bed. The second half of Chicago VII directly contrasts the less structured instrumentals with more inclusive sides such as the previously mentioned hits "Call On Me" and "Wishing You Were Here." Other highlights include Lamm's funky mid-tempo "Life Saver," Peter Cetera's (bass/vocals) laid-back and unencumbered "Happy Man," and a double shot from Kath in the form of two serene ballads, "Song of the Evergreens" and "Byblos" – which features some stellar acoustic strumming. This collection would be Chicago's final two-disc set by the original lineup and offers the best of the band as improvisational instrumentalists as well as concise, emotive vocalists and song crafters. 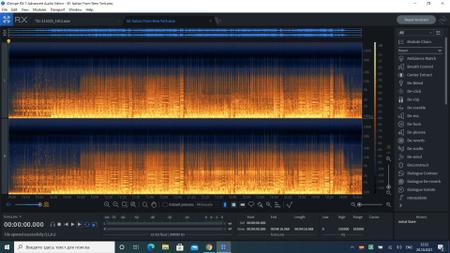 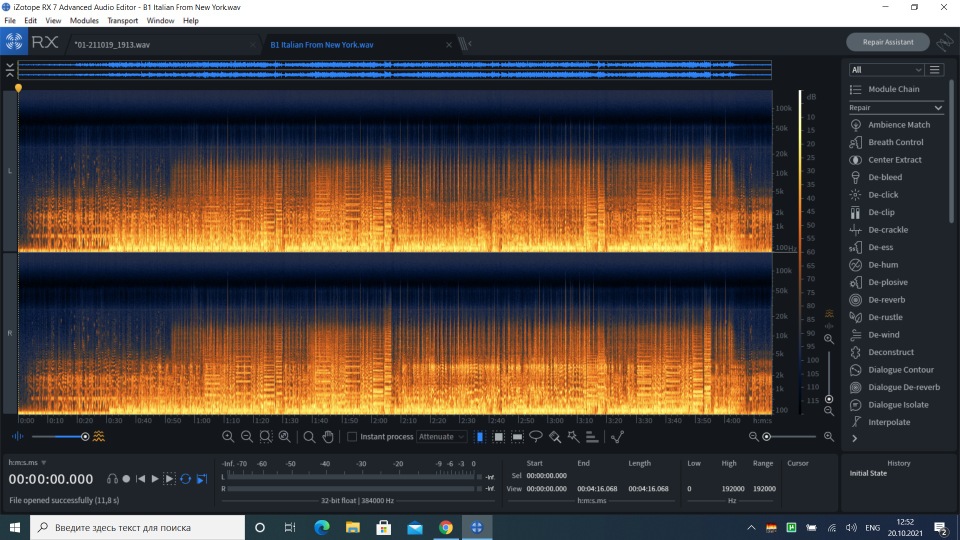 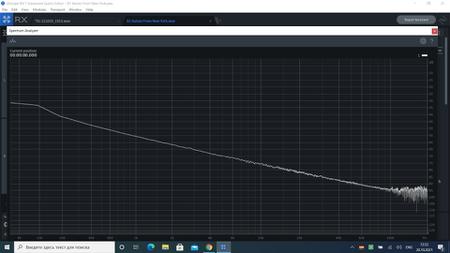 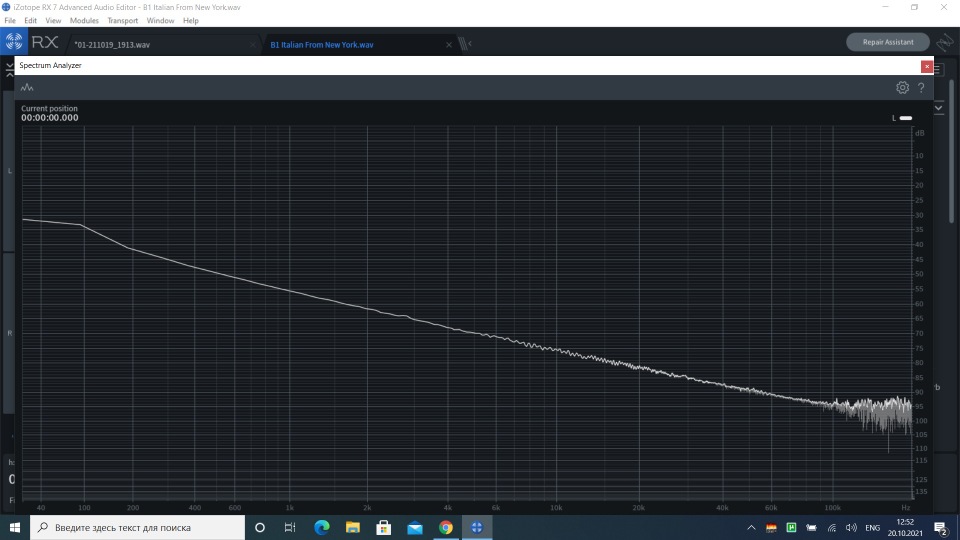 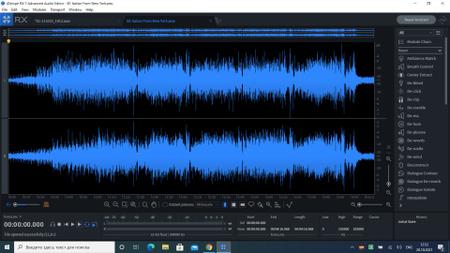 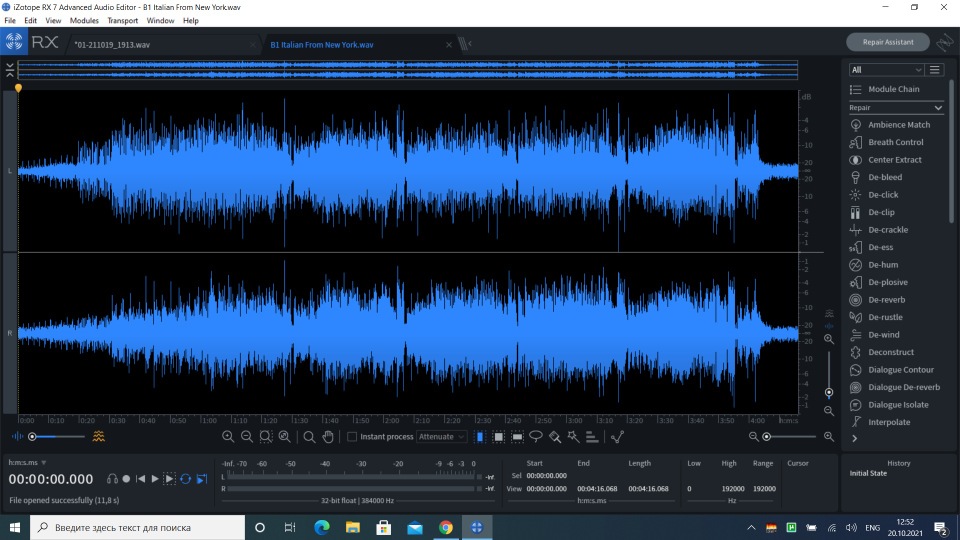 Chicago in my Blog