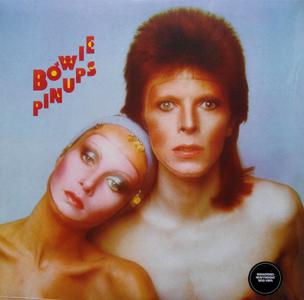 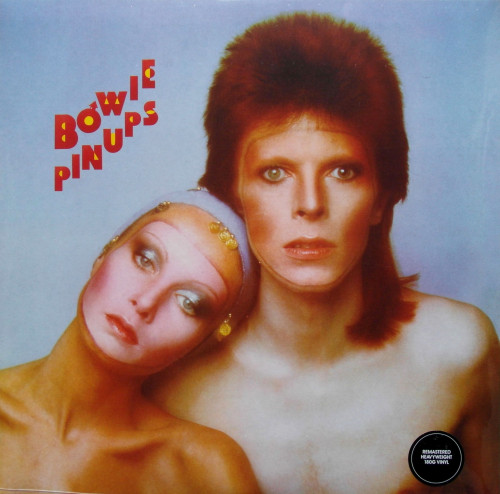 Pin Ups fits into David Bowie's output roughly where Moondog Matinee (which, strangely enough, appeared the very same month) did into the Band's output, which is to say that it didn't seem to fit in at all. Just as a lot of fans of Levon Helm et al. couldn't figure where a bunch of rock & roll and R&B covers fit alongside their output of original songs, so Bowie's fans – after enjoying a string of fiercely original LPs going back to 1970's The Man Who Sold the World – weren't able to make too much out of Pin Ups' new recordings of a brace of '60s British hits. Ziggy Stardust and Aladdin Sane had established Bowie as perhaps the most fiercely original of all England's glam rockers (though Marc Bolan's fans would dispute that to their dying day), so an album of covers didn't make any sense and was especially confusing for American fans – apart from the Easybeats' "Friday on My Mind" and the Yardbirds' "Shapes of Things," little here was among the biggest hits of their respective artists' careers, and the Who's "I Can't Explain" and "Anyway Anyhow Anywhere" were the only ones whose original versions were easily available or played very often on the radio; everything else was as much a history lesson, for Pink Floyd fans whose knowledge of that band went back no further than Atom Heart Mother, or into Liverpool rock (the Merseys' "Sorrow"), as it was a tour through Bowie's taste in '60s music. The latter was a mixed bag stylistically, opening with the Pretty Things' high-energy Bo Diddley homage "Rosalyn" and segueing directly into a hard, surging rendition of Them's version of Bert Berns' "Here Comes the Night," filled with crunchy guitars; "I Wish You Would" and "Shapes of Things" were both showcases for Bowie's and Mick Ronson's guitars, and "See Emily Play" emphasized the punkish (as opposed to the psychedelic) side of the song. "Sorrow," which benefited from a new saxophone break, was actually a distinct improvement over the original, managing to be edgier and more elegant all at once, and could easily have been a single at the time, and Bowie's slow version of "I Can't Explain" was distinctly different from the Who's original – in other words, Pin Ups was an artistic statement, of sorts, with some thought behind it, rather than just a quick album of oldies covers to buy some time, as it was often dismissed as being. In the broader context of Bowie's career, Pin Ups was more than an anomaly – it marked the swan song for the Spiders from Mars and something of an interlude between the first and second phases of his international career; the next, beginning with Diamond Dogs, would be a break from his glam rock phase, going off in new directions. It's not a bad bridge between the two, and it has endured across the decades.

B1 Friday On My Mind
B2 Sorrow
B3 Don't Bring Me Down
B4 Shapes Of Things
B5 Anyway, Anyhow, Anywhere
B6 Where Have All The Good Times Gone? 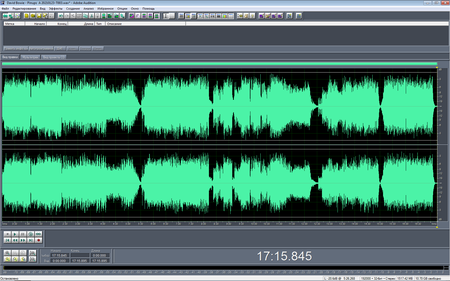 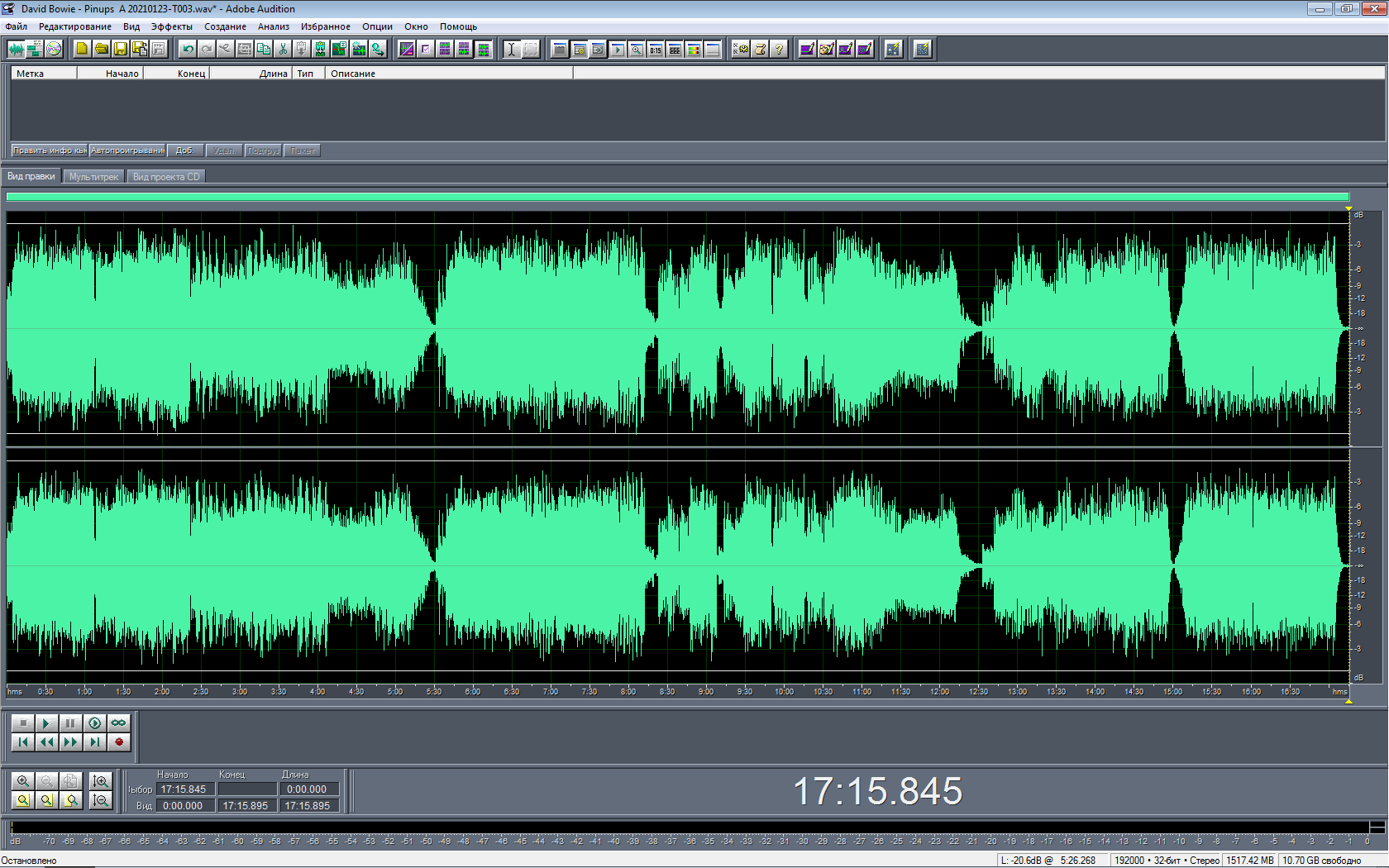 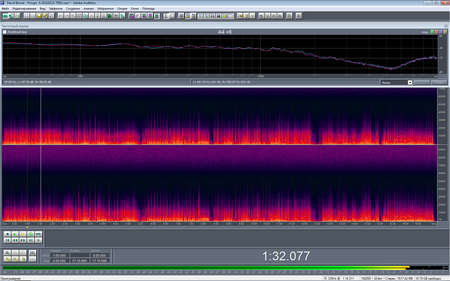 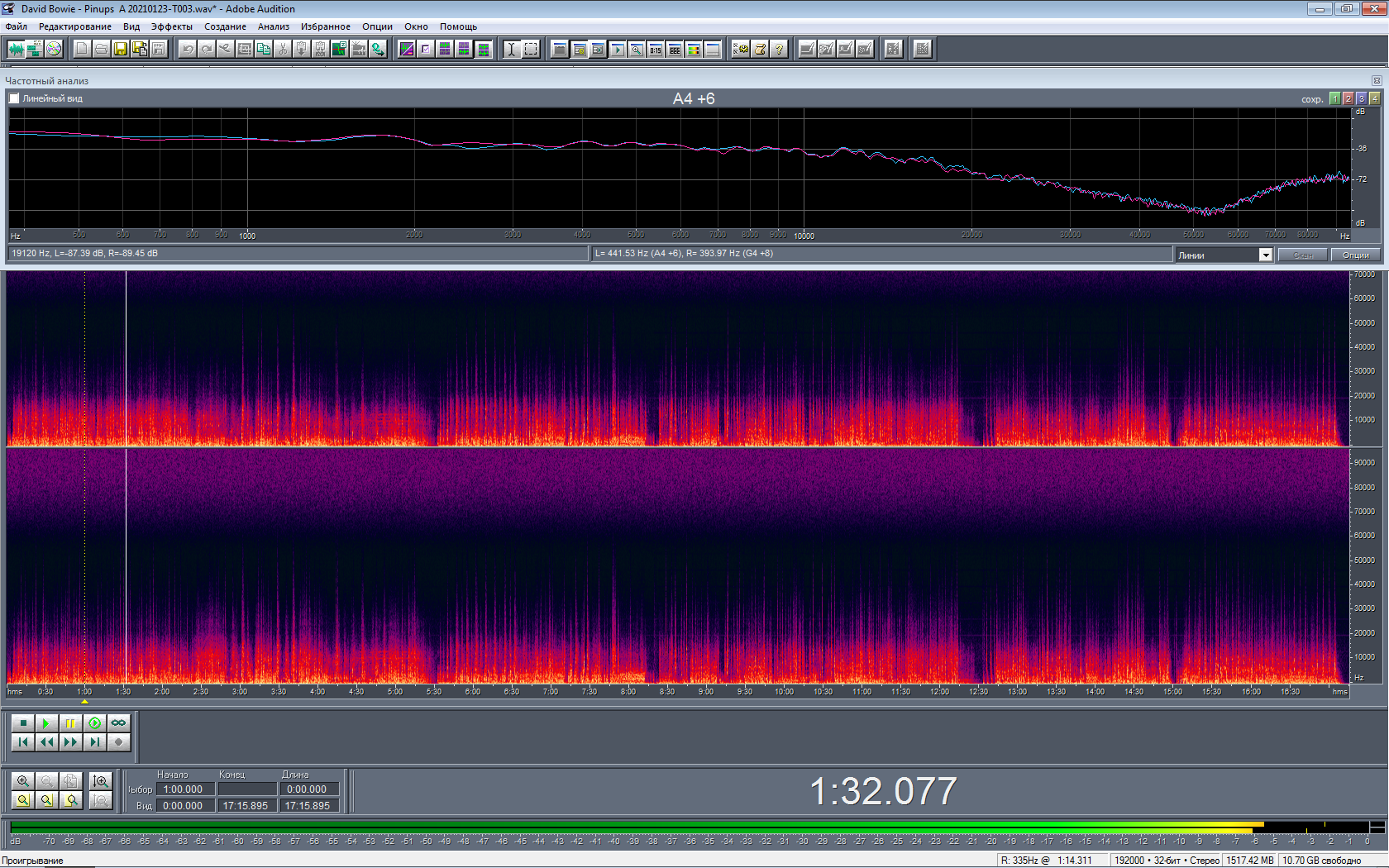 David Bowie in my Blog