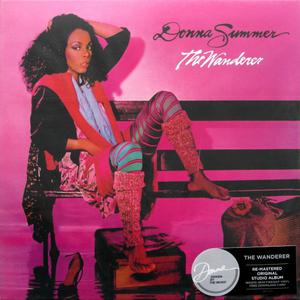 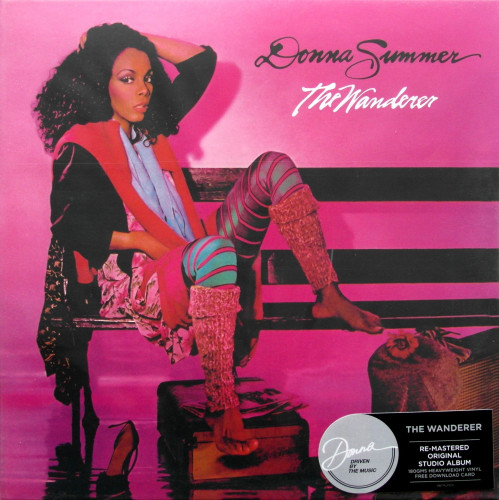 The Wanderer is the eighth studio album by American singer-songwriter Donna Summer. It was released on October 20, 1980. The inaugural release of the Geffen Records label, it became a Top 20 album in the United States, with the title track reaching No. 3 on the Billboard Hot 100.

This album had been out of print but was re-released on December 9, 2014, on the Driven by the Music label (remastered/bonus tracks). A reissue was released for purchasing and streaming for the 40th anniversary on October 16, 2020. It features the original tracks and 7 additional remix tracks… 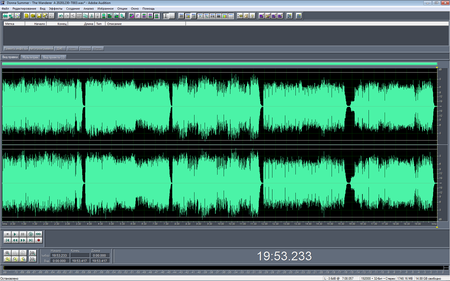 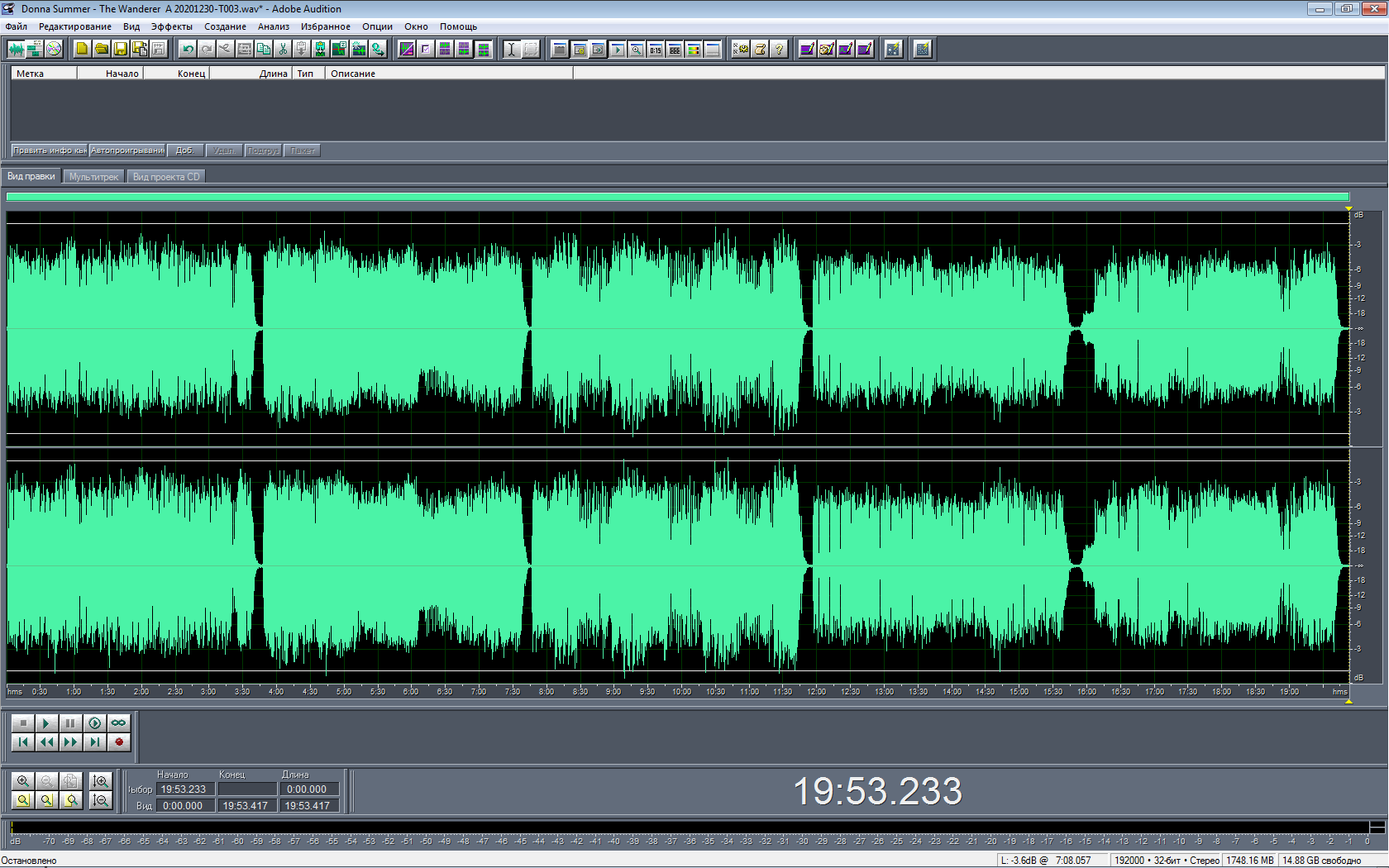 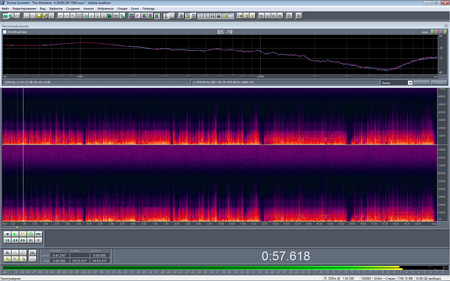 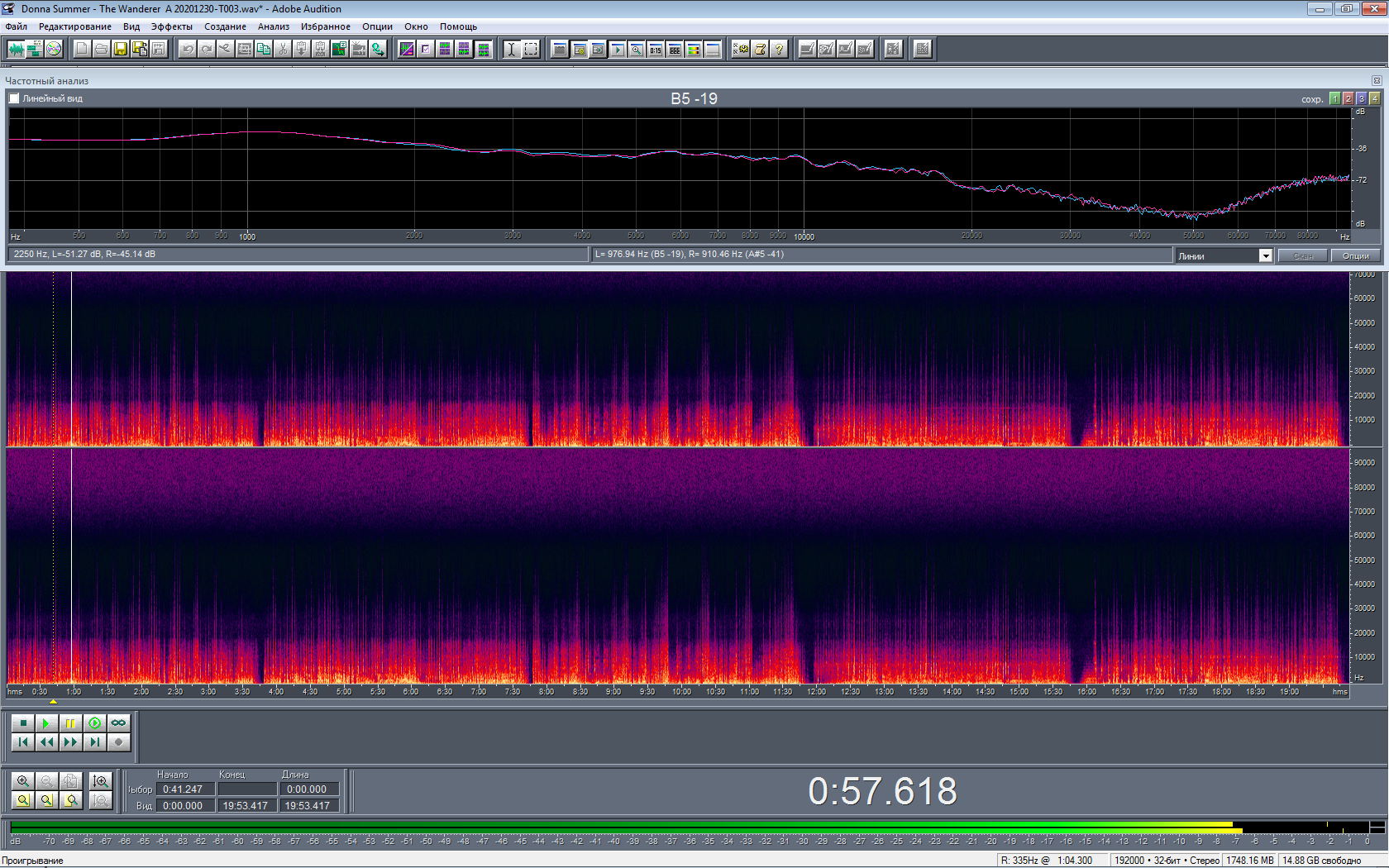 Donna Summer in my Blog