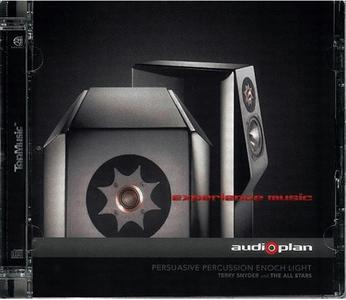 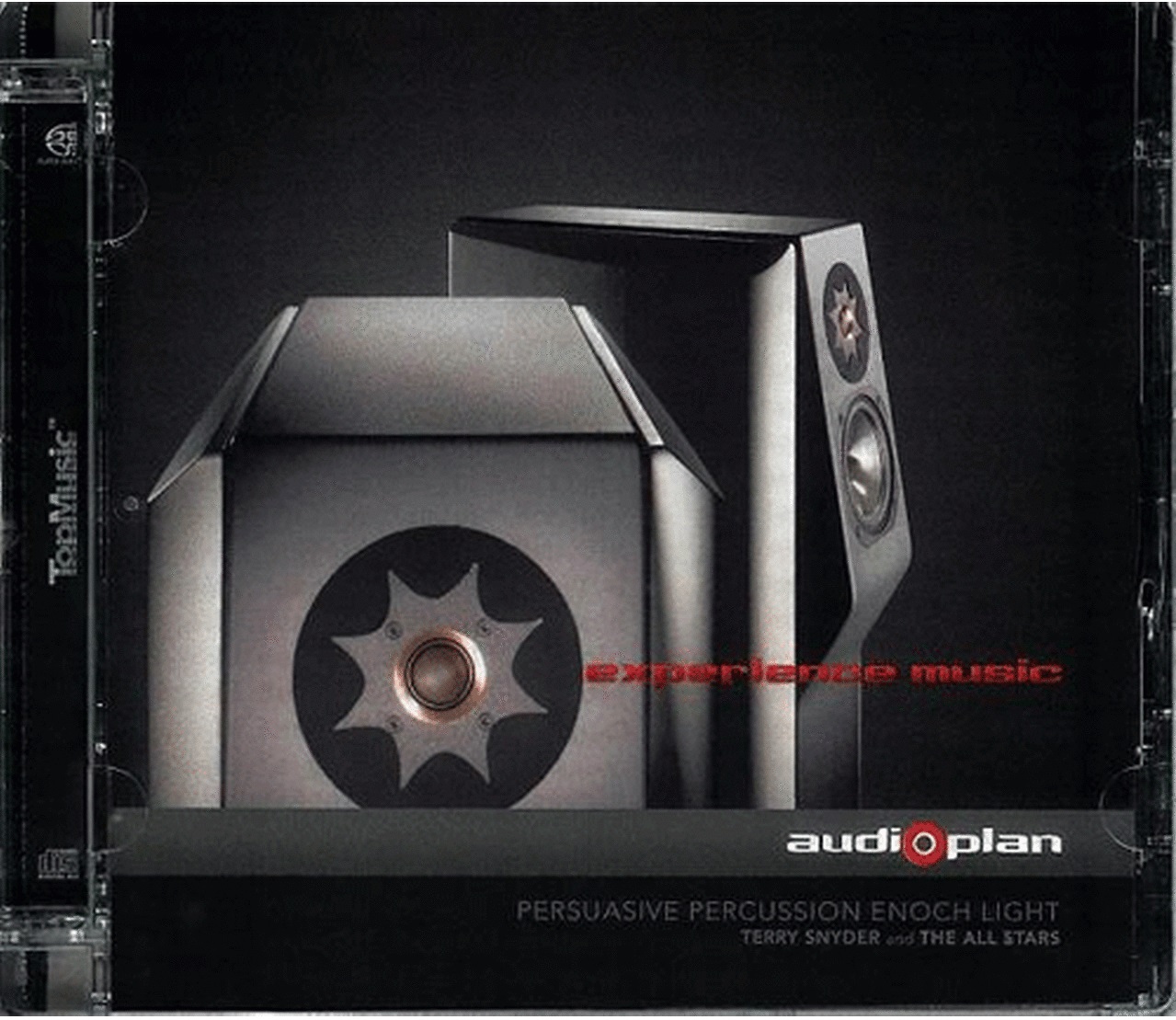 Enoch Light has become synonymous with the space-age bachelor pad scene of the mid- to late-'50s, owing heavily to long players such as this. However, the reality is that the former Light Brigade leader produced and directed Terry Snyder's loose aggregate of instrumentalists known as the Command All-Stars. What sets the numerous volumes of Provocative Percussion (1958) and Persuasive Percussion (1959) – as well as countless spin-offs – apart from the plethora of other easy listening combos was Light's innovative use of technology. Most notably, experiments in extreme stereo mixing that took advantage of what was then considered an audiophile-only novelty. He also became one of the pioneers to document audio on 35 millimeter film rather than magnetic-based audio tape. Not only did this allow for a broader range of frequencies to be captured, it greatly increased the stability of the playback. Undoubtedly, that is one reason the fidelity of his analog masters sound better and more animated than those made nearly a half-century later. This title, Persuasive Percussion (1959), was the first in the series and is often cited with helping usher in the ultra-cool space-age pop genre, which became visually recognizable thanks to John Lautner's unique Googie-inspired abstract artwork that graced a majority of the gatefold LP jackets. The vibe within the grooves is equally as postmodern (at least in 1950) with highly stylized interpretations of a dozen standards. Such thematic variations sonically depict the era with swelling Hammond organ solos and arrangements replete with bongos, maracas, as well as all other dimensions of hand percussion. These are balanced against the understated jazzy melody lines from Dick Hyman (keyboards) and Tony Motolla (guitar). Sure, the incisive [read: cynical] modern ear may dismiss these renderings of "Miserlou," "I Surrender, Dear," and the Tiki-informed version of "Tabú" as retro kitsch. Sadly, that would be missing the point entirely. In 1995, Persuasive Percussion [Compilation] was issued on CD with six additional sides from Persuasive Percussion, Vol. 2 (1960).