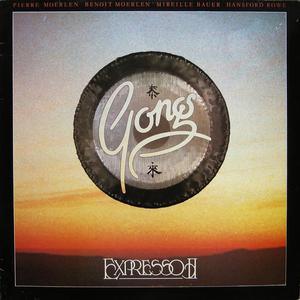 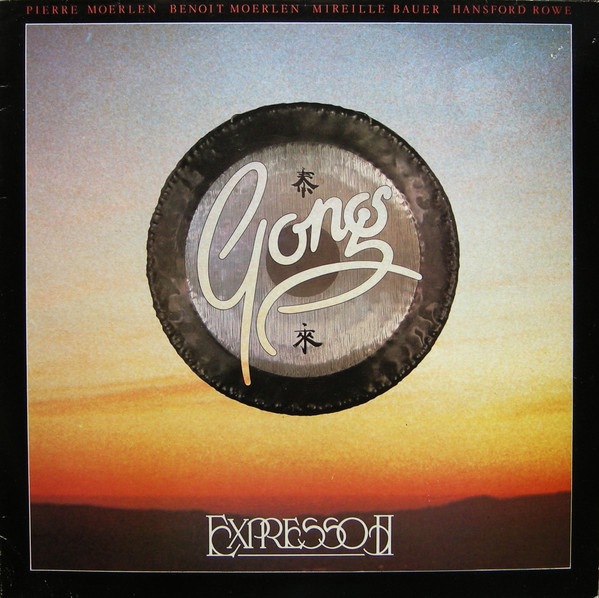 As interesting and fun as the Daevid Allen period was, the name Gong became more meaningful in the context of the music as percussionist Pierre Moerlen assumed the role of bandleader. An emphasis on percussives of all sorts became clear on Gazeuse!, the band's first completely instrumental album, and the music became much jazzier, though never considered jazz. Expresso II finds Pierre Moerlen's Gong at their peak. Like their previous studio release, Gazeuse!, the album is instrumental, the music is very polished, the sound very clean. Vibes and xylophone dominate on this album, somewhat reminiscent of the sound Zappa achieved through Ruth Underwood on One Size Fits All just three years earlier. The first two tracks, "Heavy Tune" and "Golden Dilemma," are the highlights here, partially due to the fact that the rest of the cuts all blend together and sound quite similar. The listener is pleasantly assaulted with a barrage of vibes, yet what a unique sound it is when heard on a rock-oriented album. Guitar combos rarely get much better than on "Heavy Tune," as Mick Taylor rips out leads over Allan Holdsworth's grinding rhythm guitar. The collective guitar sound achieved is one of restrained power; however, the piece can comparatively be considered a rocker. Gong shifts to a different gear with the following track, "Golden Dilemma," a faster-paced, jazzy piece with incredible solos from guitarist Bon Lozaga. Formerly of Curved Air, Darryl Way's violin is a highlight on "Sleepy" and "Boring" (neither of which apply). "Sleepy," which combines Way's violin with Holdsworth's guitar leads, prefigures the sound of the first U.K. album (Holdsworth went on to form U.K. with violinist Eddie Jobson). A very short album, Expresso II is possibly the strongest of the post-Allen Gong, and an essential album. 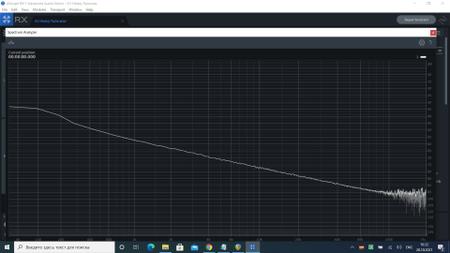 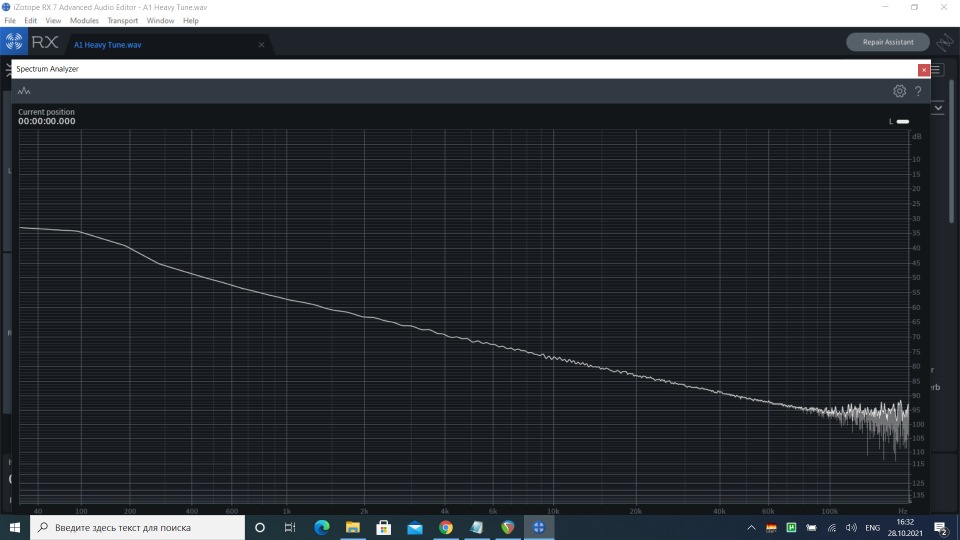 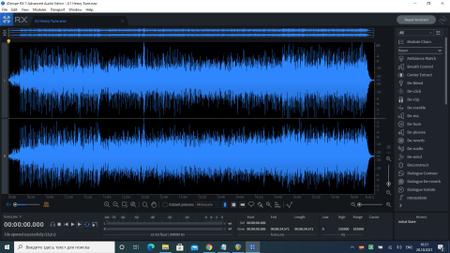 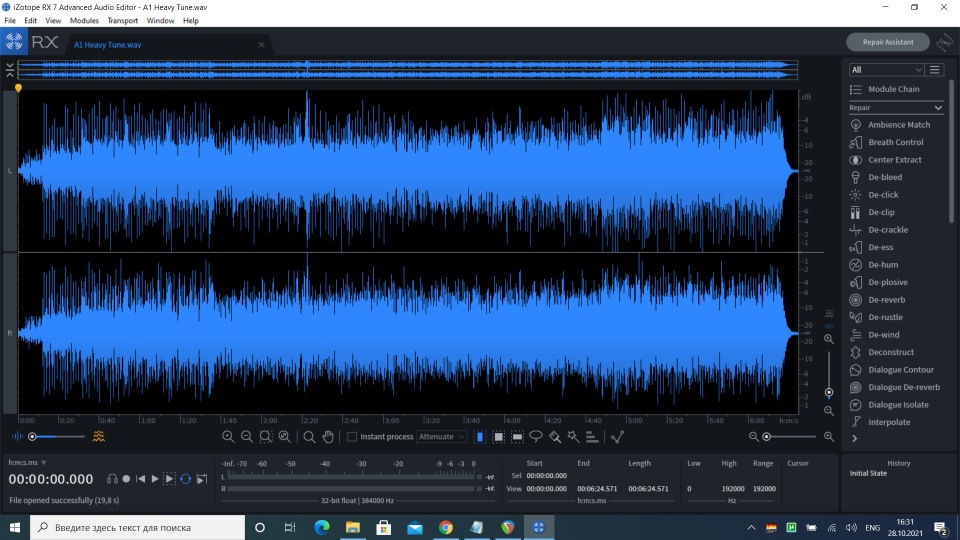 Gong in my Blog