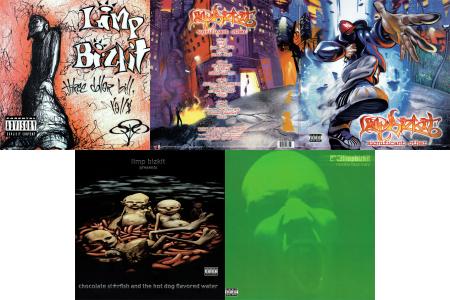 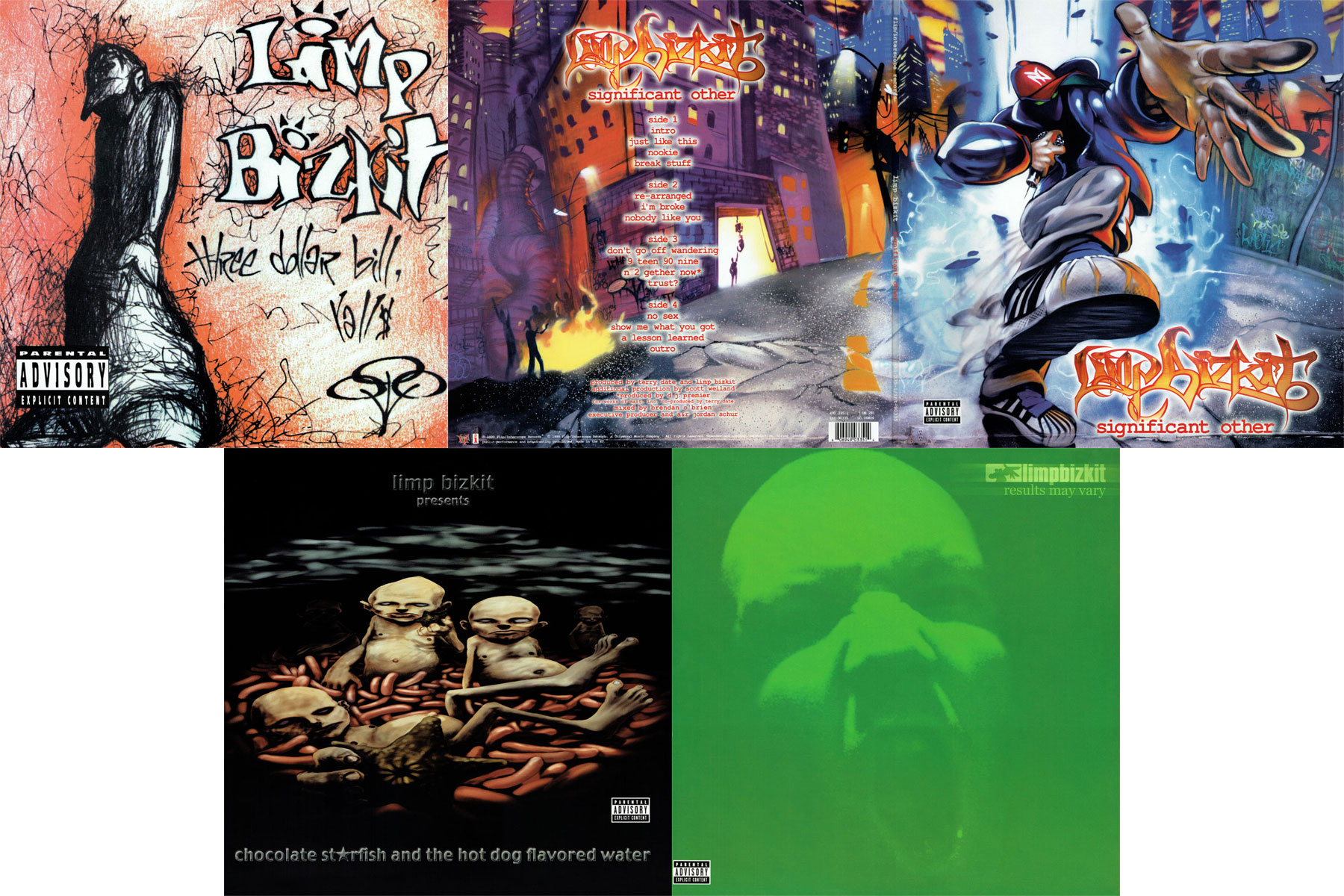 Formed in 1994, Limp Bizkit became popular playing in the Jacksonville underground music scene in the late 1990s, and signed with Flip Records, a subsidiary of Interscope, which released the band's debut album, Three Dollar Bill, Y'all (1997). The band achieved mainstream success with its second and third studio albums, Significant Other (1999) and Chocolate Starfish and the Hot Dog Flavored Water (2000), although this success was marred by a series of controversies surrounding its performances at Woodstock '99 and the 2001 Big Day Out festival.

Borland left the group in 2001, but Durst, Rivers, Otto and Lethal continued to record and tour with guitarist Mike Smith. Following the release of its album Results May Vary (2003), Borland rejoined the band and recorded The Unquestionable Truth (Part 1) (2005) with Durst, Rivers, Lethal and drummer Sammy Siegler before entering a hiatus. In 2009, the band reunited with Borland playing guitar and began touring, culminating with the recording of the album Gold Cobra (2011), after which it left Interscope and later signed with Cash Money Records; DJ Lethal quit the band soon afterward, returning in 2018. As of 2021, the band was still recording its sixth studio album, Stampede of the Disco Elephants… 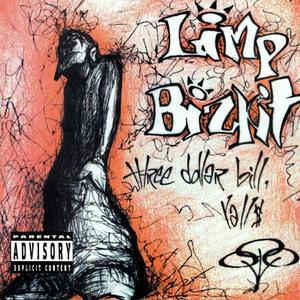 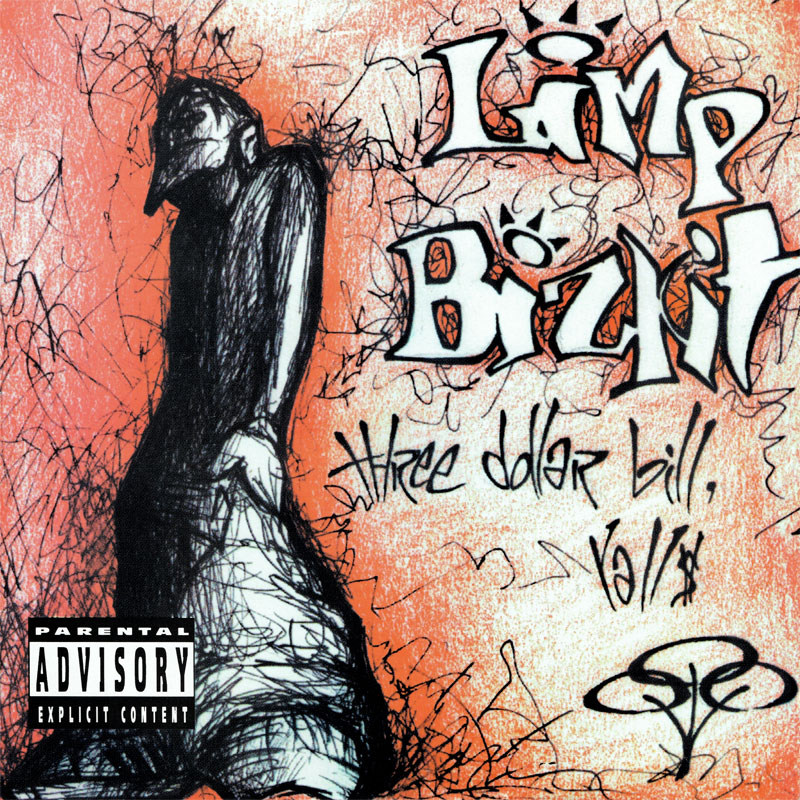 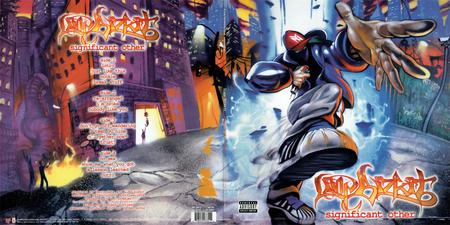 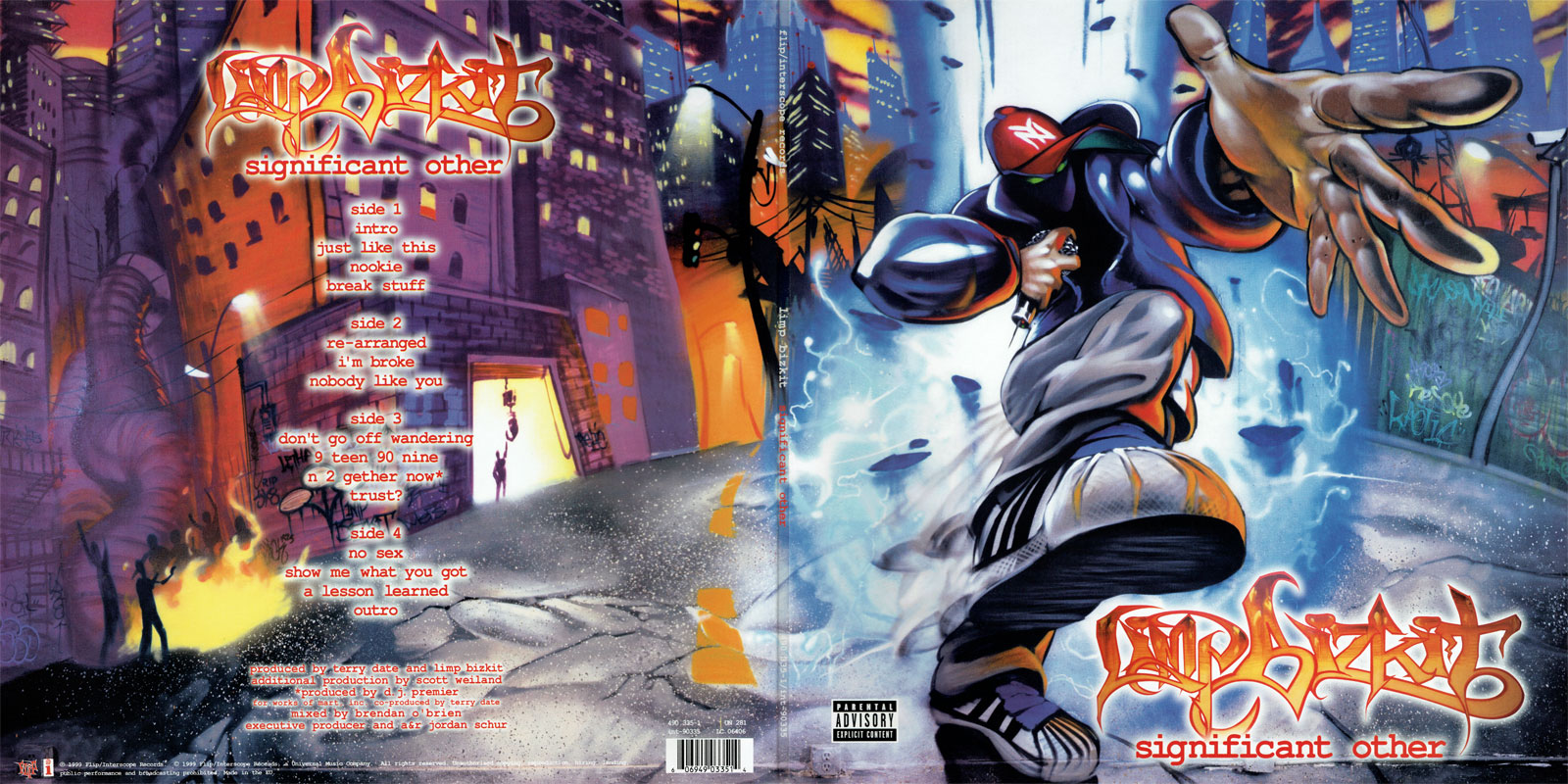 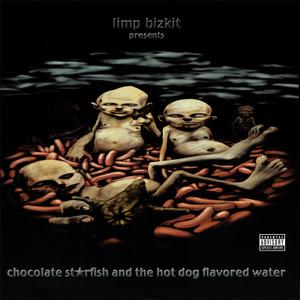 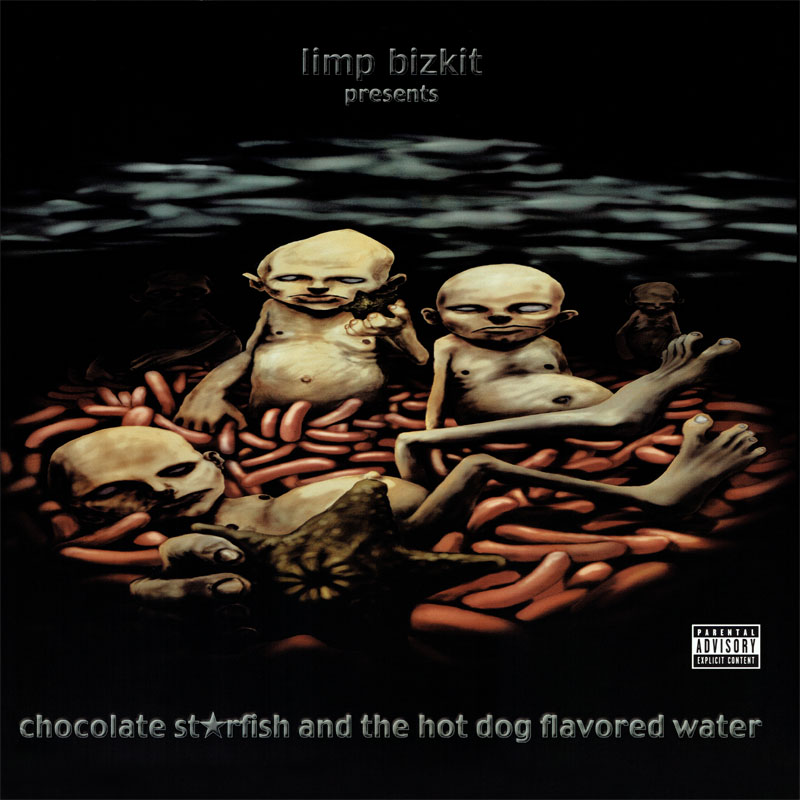 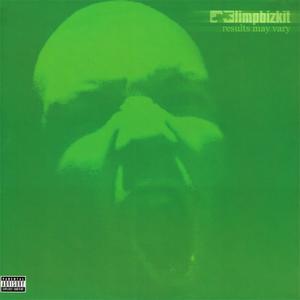 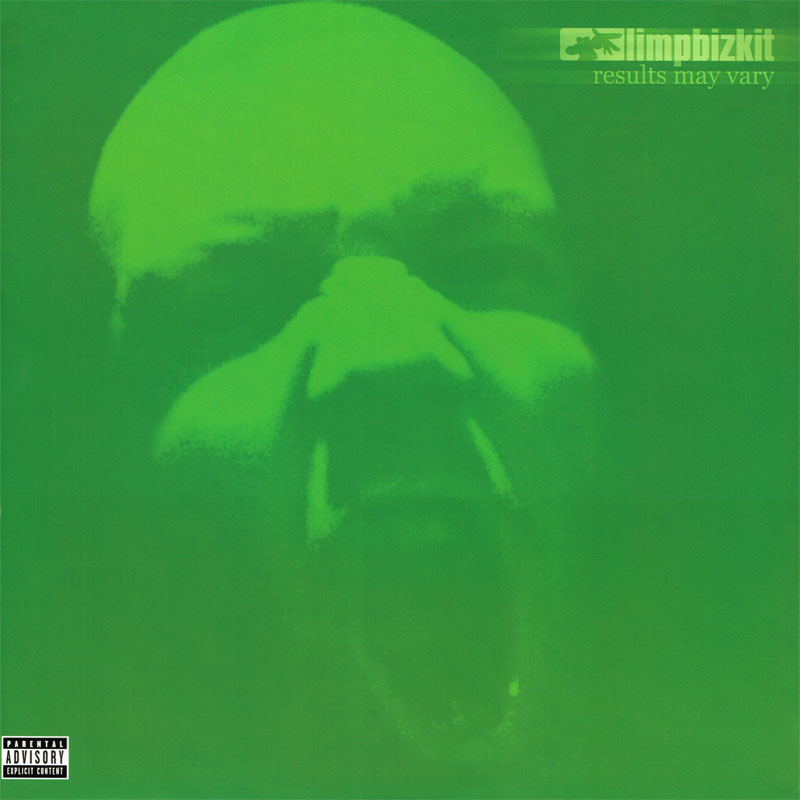 Limp Bizkit in my Blog