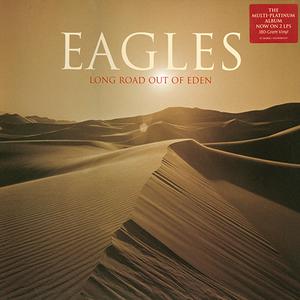 Just because it took them 13 years to deliver a studio sequel to their 1994 live album Hell Freezes Over, don't say it took the Eagles a long time to cash in on their reunion. They started cashing in almost immediately, driving up ticket prices into the stratosphere as they played gigs on a semi-regular basis well into the new millennium…

Caterina Valente - Girltalk - The Way We Were (2021) [Official Digital Download] 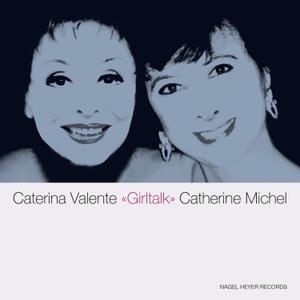 Caterina Valente (born 14 January 1931) is an Italian-French multilingual singer, guitarist, dancer, and actress. Valente is a polyglot; she speaks six languages, and sings in eleven. While she is best-known as a European performer, Valente also spent part of her career in the United States, where she performed alongside Bing Crosby, Dean Martin, Perry Como, and Ella Fitzgerald, among others. 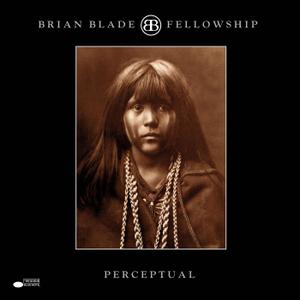 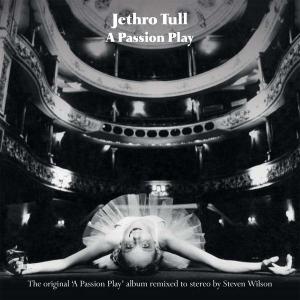 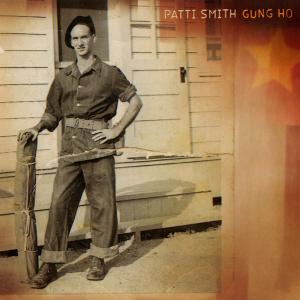 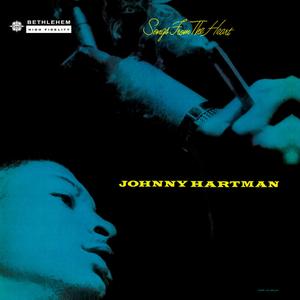 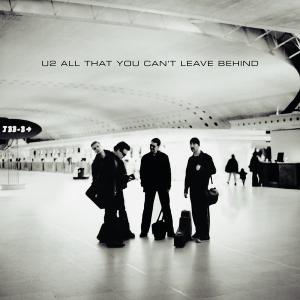 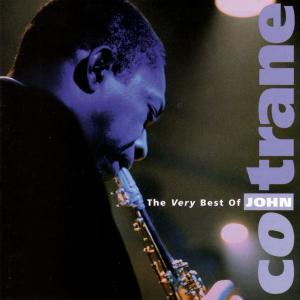 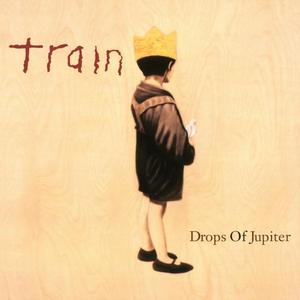 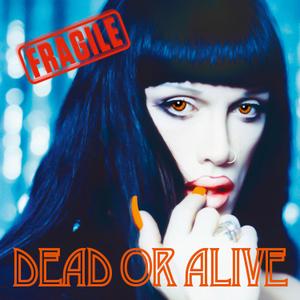 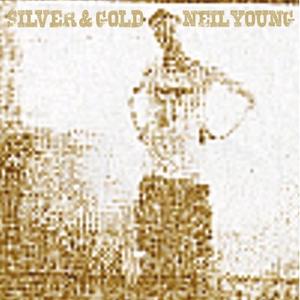