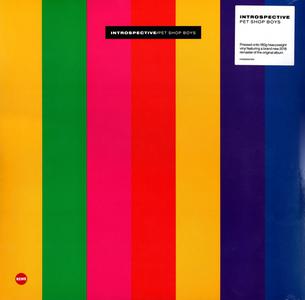 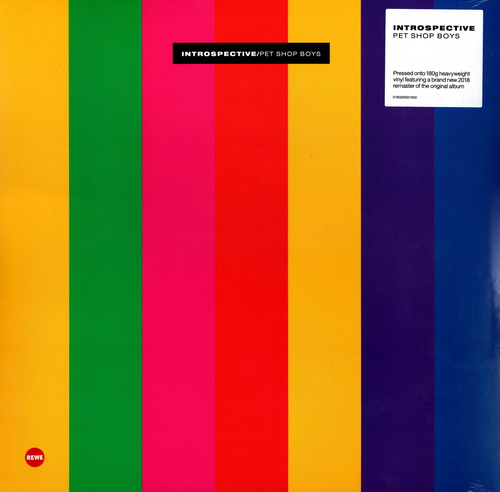 
Featuring a mere six tracks, most of them well over six minutes in length, Introspective was a move back to the clubs for the Pet Shop Boys. Over the course of the album, they incorporated various dance techniques that were currently in vogue, including Latin rhythms and house textures. The title isn't entirely an arch joke, however. Like Actually, Introspective was an exploration of distant, disaffected yuppies, which naturally resulted in a good deal of self-analyzation. Melodically, the essential song structures were as strong and multi-layered as the previous album, yet that was hard to hear beneath the varying rhythmic textures that composed the bulk of each track. Nevertheless, the mixes are more compelling than the remixes on Disco, and the songs include several of their best numbers, including "Left to My Own Devices" and "Domino Dancing," as well as the reconstruction of "Always on My Mind" and a cover of Blaze's club classic, "It's Alright."

Pet Shop Boys in my Blog