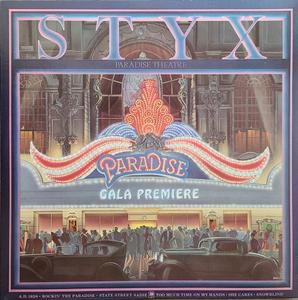 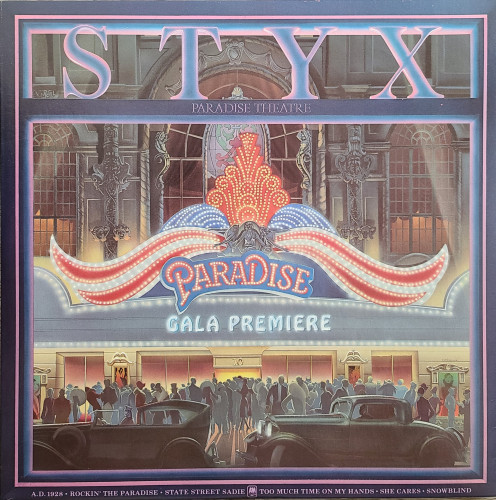 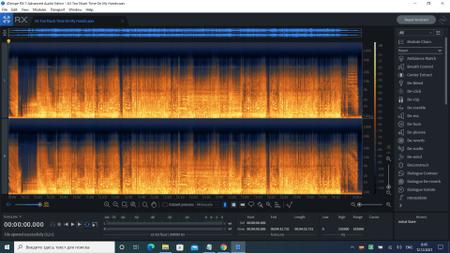 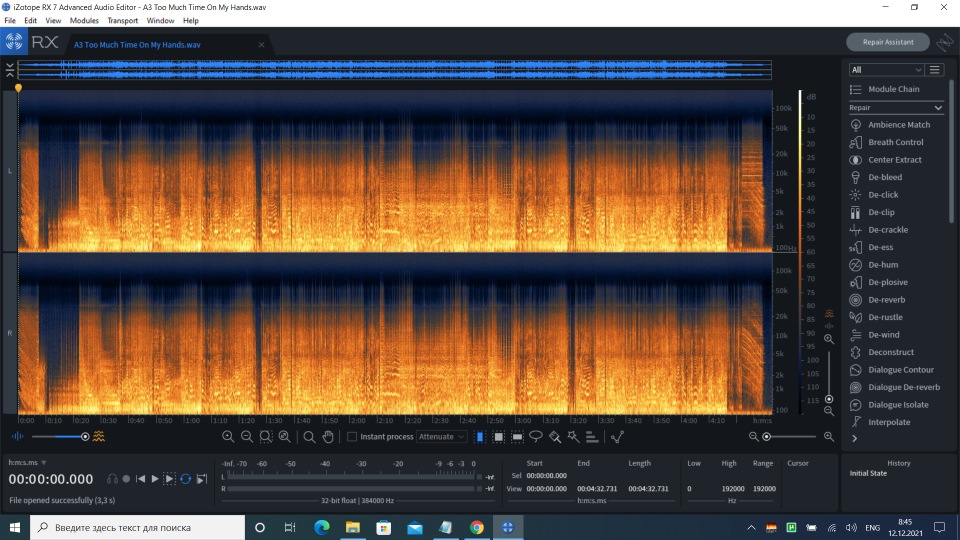 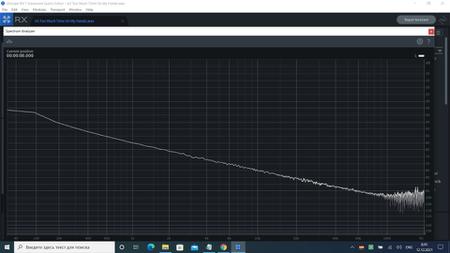 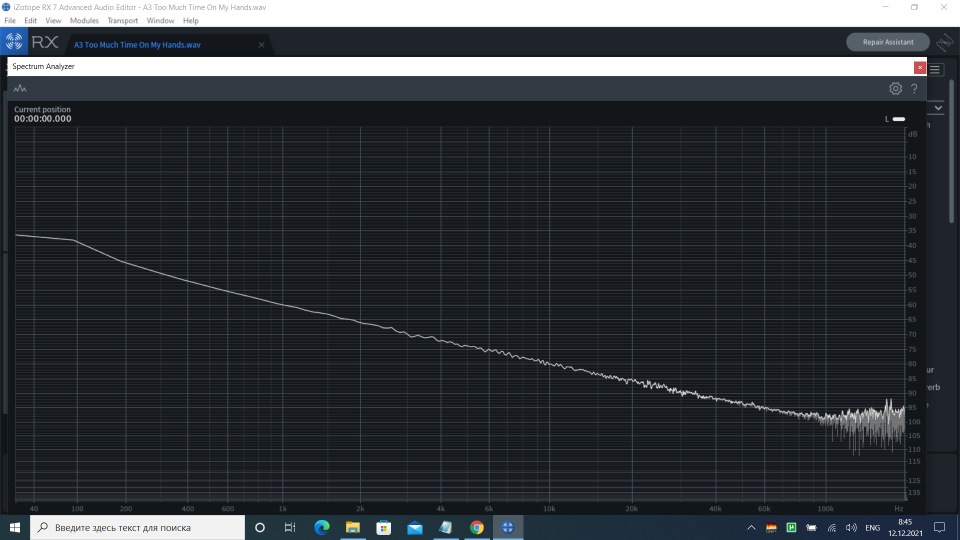 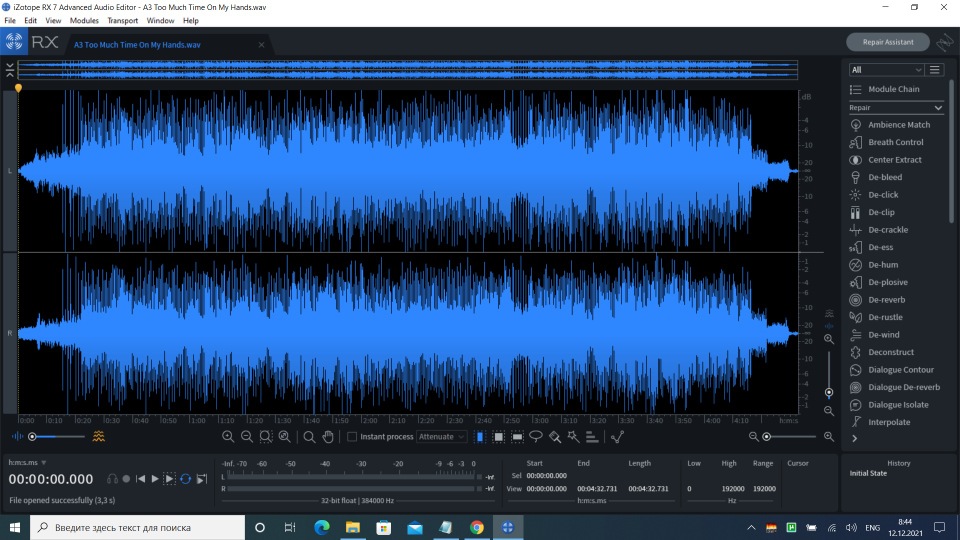 Styx in my Blog