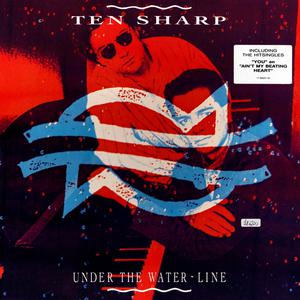 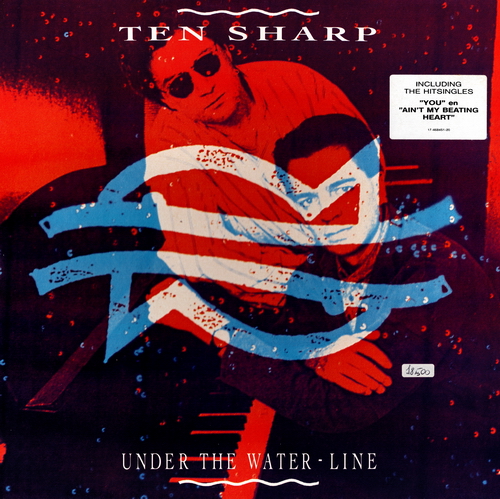 Under The Water-Line is the debut album from the Dutch band Ten Sharp and contains the hit singles "You", "Ain't My Beating Heart" and "Rich Man". The album was released in March 1991 with 7 tracks, but by the time "You" became a national hit the album was expanded in April of the same year with three new songs to make it a full 10-tracks album. The album itself entered the top ten in Norway, Sweden, Austria and Switzerland.

The LP version of this album plays an early version of "Rich Man". This version is half a minute longer.

The song "When the Snow Falls" was previously released as a single in January 1985. The version that appears on the album contains the single version combined with the atmospheric intro of the extended version…

Ten Sharp in my Blog