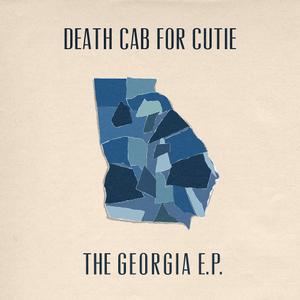 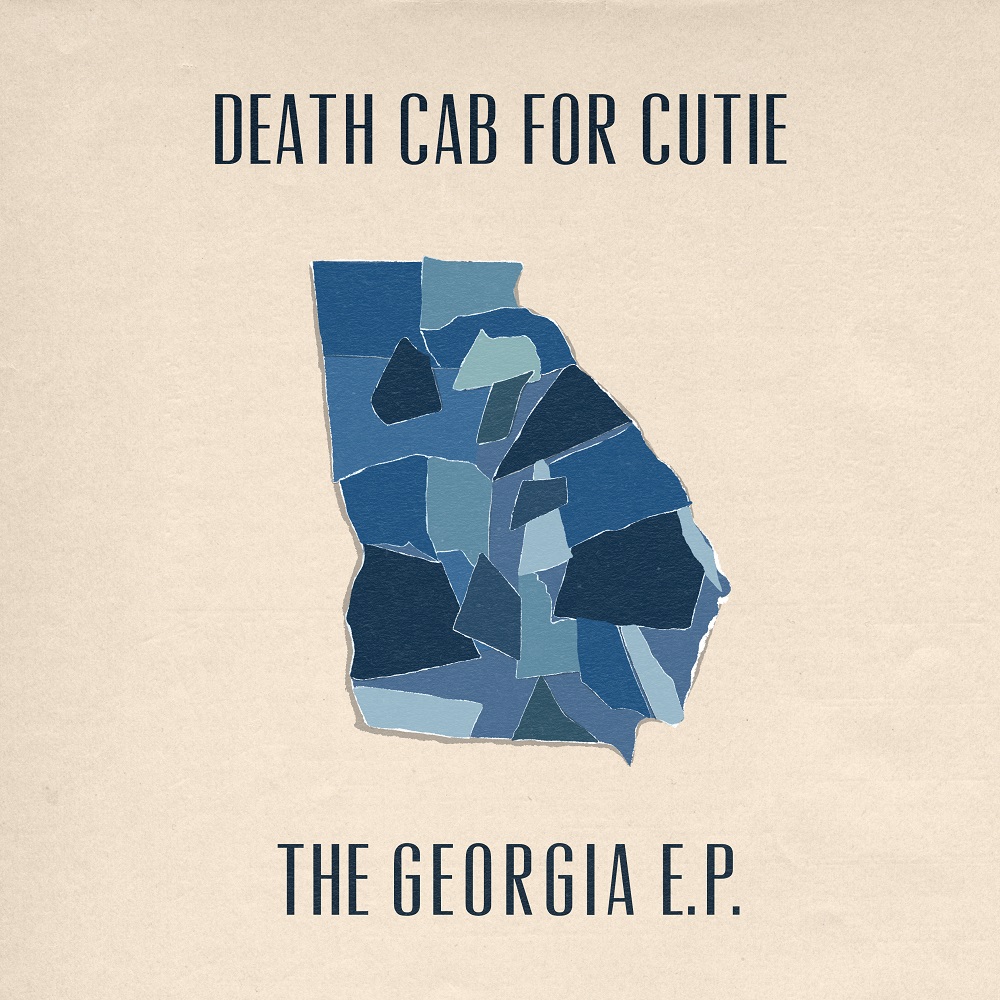 8x GRAMMY Award nominees Death Cab for Cutie have today announced plans for The Georgia E.P. – a 5-track EP set for release. The tracklist for the EP includes never-before-heard new covers of TLC, R.E.M., Neutral Milk Hotel, Cat Power, and Vic Chesnutt and seeks to recognize and support the organization leading up to the Georgia runoffs and in honor of their work throughout the entire 2020 election cycle.

The project was recorded remotely over four days in the band members’ respective home studios and mixed just a couple days later. “In a year where so much of what we love to do has been put on pause,” the band shared in a note to fans this morning, “it felt so good to be making music together again.”

Speaking on the inspirations behind the project and their partnership with the organization, Ben Gibbard shares:

We created this exclusive e.p. of songs by some of our favorite Georgia artists for our friend Stacey Abrams and all the hard-working people at Fair Fight Action. We strongly believe in the work Fair Fight has done to assure free and fair elections in Georgia and beyond and have been honored to assist them throughout the 2020 campaign.

The band recently supported Fair Fight Action via their participation in the multi-artist compilation Good Music to Avert the Collapse of American Democracy – another Bandcamp Fridays initiative whose net proceeds benefitted the organization. A recording of “The New Year” live from Seattle’s The Showbox and a demo of “Only Love Will Save This Place” (a collaboration between Gibbard and Tycho) were featured alongside previously unreleased recordings from artists including My Morning Jacket, Hayley Williams, Phoebe Bridgers, The National’s Matt Berninger, Fleet Foxes’ Robin Pecknold, Rostam, Best Coast, and many more.

This Thursday, Gibbard will participate in ‘Rock the Runoff’ – a virtual concert curated by Fair Fight featuring local and national artists, with net proceeds going towards the non-profit’s voter mobilization efforts leading up to the upcoming runoff elections. Other performers include John Legend, Common, Ant Clemons and Justin Timberlake, Monica, Indigo Girls, Earthgang and more. The ticketed show is set to air online beginning at 9pm ET, with tickets available for purchase here.

In August, Death Cab for Cutie held a fundraising auction We Have The Facts And We’re Voting 2020 – raising over $50K to help support voter rights and combat voter suppression ahead of the general election. Donations benefitted both Fair Fight Action as well as the organization Future Now. Auction items ranged from exclusive merch, signed test pressings, one-on-one music lessons, and even a grand prize of a private acoustic concert with the band.

Throughout the duration of the COVID-19 pandemic, Gibbard has helped raise over $250K in donations and supplies for various Seattle-area relief organizations via his series of at-home livestreams. A highlight of the early days of quarantine for so many, the shows included songs from throughout his career with Death Cab for Cutie, The Postal Service and his solo material, along with covers and other surprises. They have been viewed over 4.5 million times, and were featured by outlets such as The New York Times, The New Yorker, Rolling Stone, Newsweek, Variety, NPR, and more, and prompted Stereogum to ask, “Is Ben Gibbard going to single-handedly get us all through quarantine?”

Gibbard has also released two new singles during this time: “Promixa B” and “Life in Quarantine,” with the former debuted in April during the Smithsonian’s National Air & Space Museum virtual concert Space Songs: Through the Distance and the latter composed for Seattle alt-weekly The Stranger’s A Message to the City series in late March. Net proceeds from the release of “Life in Quarantine” benefitted the homelessness-support services nonprofit Aurora Commons, a welcoming space for unhoused Seattle residents to rest, prepare a meal, connect to resources, and collectively create a healthy and vibrant community. Gibbard performed the song live on both The Late Show with Stephen Colbert and MSNBC’s Morning Joe.