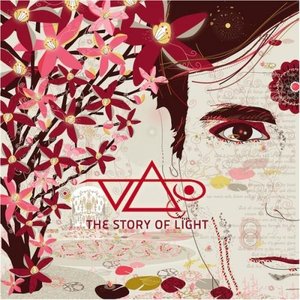 "The Story Of Light" is a revealing twelve-song set from legendary guitarist and visionary composer Steve Vai. His sixteenth solo effort is a conceptual and cosmic narrative that builds on his acclaimed 2005 work, Real Illusions: Reflections. While largely instrumental, the album features guest vocalists: singer-songwriter Aimee Mann and Beverly McClellan, a season one finalist on The Voice. The three-time GRAMMY winner delivers his sensational guitar licks and mind-bending solos, proving why he is one of music’s greatest guitarists.
Steve Vai Aimee Mann Studio Masters
Details 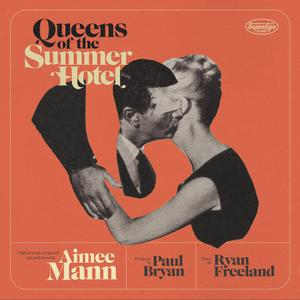 Aimee Mann returns with new album Queens Of The Summer Hotel out via Super Ego Records. This LP has 15 songs inspired by the book Girl Interrupted, written by Susannah Kaysen. 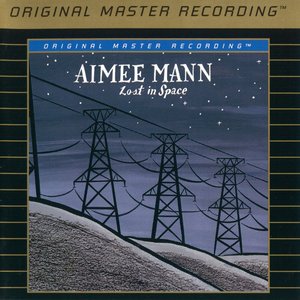 Lost in Space is an album by singer-songwriter Aimee Mann, released in 2002 on her own label, SuperEgo Records. Mann performed the songs "This Is How It Goes" and "Pavlov's Bell" during a guest appearance on the television show Buffy the Vampire Slayer, in the season seven episode "Sleeper". "Today's the Day" is featured in the 2002 film Enough. The cover and accompanying mini-comic were drawn by Canadian cartoonist Seth. This album also introduced a more heavily produced experimental sound for Mann, that has not been featured in prior albums or albums after Lost in Space.
Aimee Mann MFSL SACD
Details 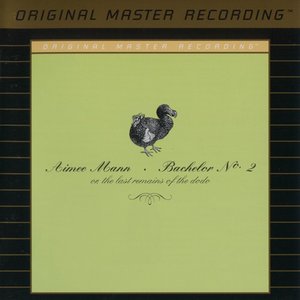 Aimee Mann - Bachelor No. 2 or The Last Remains of the Dodo (2000) [MFSL 2004]
PS3 Rip | SACD ISO | DSD64 2.0 > 1-bit/2.8224 MHz | 49:14 minutes | Scans included | 1,57 GB
or DSD64 2.0 (from SACD-ISO to Tracks.dsf) > 1-bit/2.8224 MHz | Full Scans included | 1,39 GB
or FLAC (carefully converted & encoded to tracks) 24bit/48 kHz | Full Scans included | 620 MB
Mobile Fidelity Sound Lab # UDSACD 2025
Bachelor No. 2 or, the Last Remains of the Dodo (also shortened to Bachelor No. 2) is the third studio album by American singer-songwriter Aimee Mann. The album is notable for the fact that Mann was initially without a record company and sold the album through her website, but the album went on to gain a worldwide release and achieve respectable sales. This was aided by the success of the "Magnolia" soundtrack, for the film of the same name by Paul Thomas Anderson, with which the album shares material.
Aimee Mann MFSL SACD
Details
Publication archive