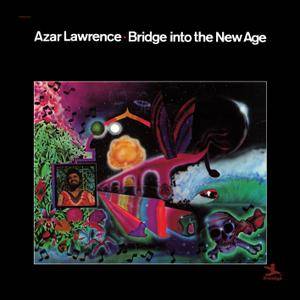 
Azar Lawrence is an American jazz saxophonist. By the time Azar Lawrence released "Bridge Into the New Age" in 1974 - his first recording as a bandleader - he had already built himself an enviable reputation as a saxophone player alongside the likes of McCoy Tyner, Miles Davis, Freddie Hubbard and Woody Shaw. Lawrence's vigorous and emotionally multifaceted playing shines on this album which was a truly forward-looking release in the mid-1970s, presented here as a remastered hi-res release to be enjoyed anew.
Azar Lawrence Woody Shaw Billy Hart Studio Masters
Details
Publication archive