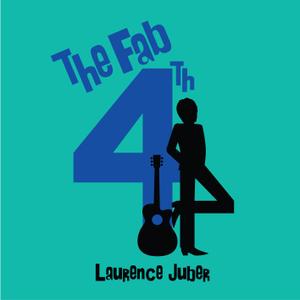 The Fab 4th is an album of songs by The Beatles, arranged and performed on solo acoustic guitar by Laurence Juber. Known to his fans as LJ, his playing fuses folk, jazz, blues, pop and classical styles, creating a multi-faceted performance that belies the use of only one instrument. First internationally recognized as lead guitarist in Paul McCartney's Wings, with whom he won a Grammy®, Juber has since established himself as world-renowned guitar virtuoso and entertainer. This is his fourth Beatles-inspired solo guitar recording. The first of the series, LJ Plays The Beatles, was voted one of Acoustic Guitar Magazine's all-time Top Ten albums.