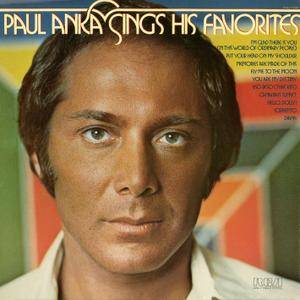 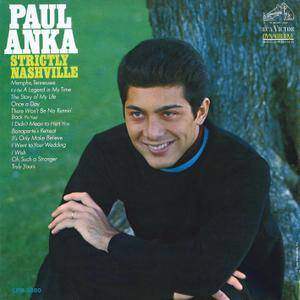 
Paul Albert Anka is a Canadian-American singer, songwriter, and actor. Anka became famous during the late 1950s, 1960s, and 1970s with hit songs like "Diana", "Lonely Boy", "Put Your Head on My Shoulder", and "(You're) Having My Baby". "Strictly Nashville" is his 1966's album released via RCA Victor label.
Paul Anka Studio Masters
Details 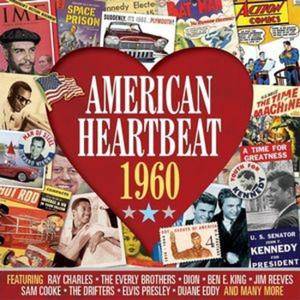 The world is changing. The old era is ending. The old ways will not do… The problems are not all solved and the battles are not all won. We stand today on the edge of a New Frontier - the frontier of the Sixties. A frontier of unknown opportunities and perils - a frontier of unfulfilled hopes and threats. The words came from President John F. Kennedy, whose election as President of the United States in November 1960 promised a brave new world. It seemed the era of grey postwar austerity, in which rock'n'roll had shone like a beacon, would be transformed. The teenager, invented in the Fifties, could look forward to a brighter future. As Neil Sedaka, Dion, Chubby Checker, Bobby Ridell and the Drifters - all artists included here - starred in the Brooklyn's Theatre's Christmas Rock 'n' Roll Show, John F. Kennedy contemplated his forthcoming inauguration. An eventful decade was just beginning…
Ben E. King Connie Francis Paul Anka Ray Charles Percy Faith Studio Masters
Details 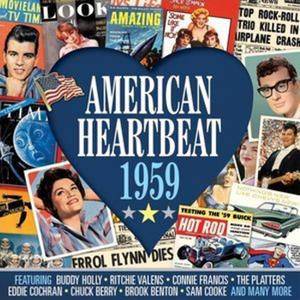 VA - American Heartbeat 1959 (2013/2015)
FLAC (tracks) 24-bit/44,1 kHz | Time - 126:23 minutes | 1,27 GB
Studio Master, Official Digital Download | Artwork: Front cover
In musical terms, 1959 was the year rock'n'roll lost its first great singer-songwriter. Buddy Holly perished when the single-engined Beechcraft light aircraft in which he was travelling fell to earth in a snowstorm near Mason City, Iowa. He was accompanied by fellow stars the Big Bopper and Ritchie Valens; we feature 'Donna', the last hit released in Valens' lifetime. The pop world they left behind was one that represented every kind of music, both pre-rock and beyond. In 1959, the British Invasion was still a handful of years on the horizon, as were such earthshaking events as the Cuban missile crisis and the assassination of John F. Kennedy. Enjoy the soundtrack to 12 rock 'n' rolling months.
Ritchie Valens Connie Francis Sam Cooke Paul Anka Studio Masters
Details 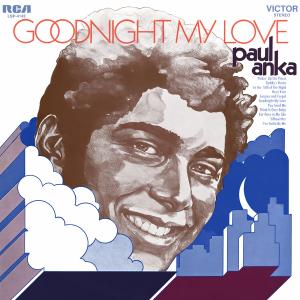 One of the most enduringly successful artists of the late 20th century, Paul Anka first gained international fame as one of the world's biggest pop idols of the late 1950s/early 1960s before reinventing himself as a family entertainer in Las Vegas; and then finding further commercial success with more adult material in the 1970s