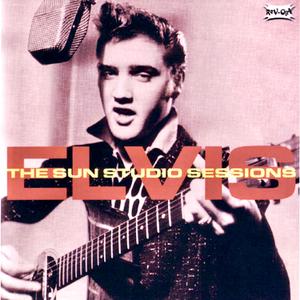 The Sun Sessions is a compilation album by American singer Elvis Presley, containing songs he recorded at Sun Studios in 1954 and 1955. 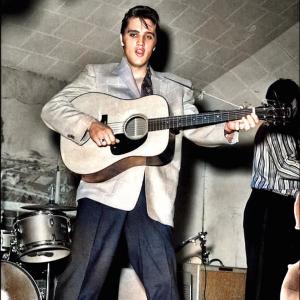 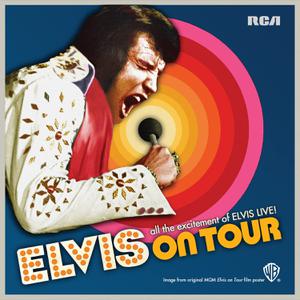 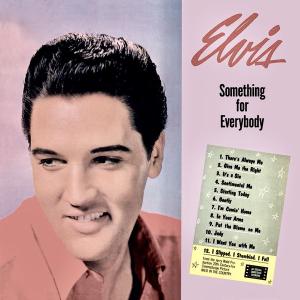 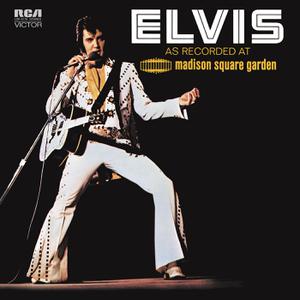 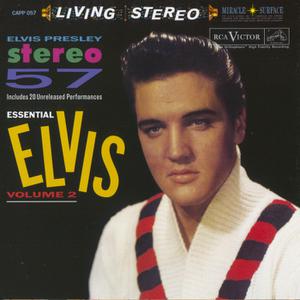 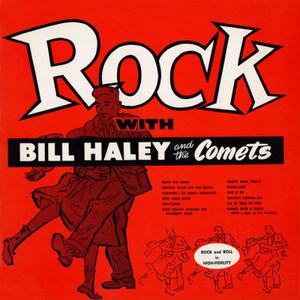 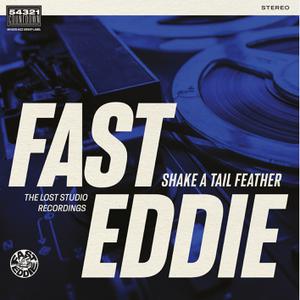 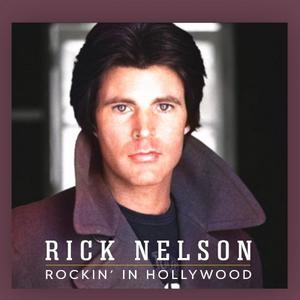 Rick Nelson - Rockin’ In Hollywood (2022) [Official Digital Download]
FLAC (tracks), Lossless [24bit-44kHz] | 47:39 | 562 Mb
Genre: Pop Rock, Rockabilly, Rock & Roll / Label: Delta Music / Silver Eagle
Rick Nelson was one of the very biggest of the '50s teen idols, so it took awhile for him to attain the same level of critical respectability as other early rock greats. Yet now the consensus is that he made some of the finest pop/rock recordings of his era. Sure, he had more promotional push than any other rock musician of the '50s; no, he wasn't the greatest singer; and yes, Elvis, Gene Vincent, Carl Perkins, and others rocked harder.
Rick Nelson Rock Pop Rock'n'Roll 2020 2021 2022 FLAC Lossless MP3 Official Digital Download 24 bit Hi-Res 24 bit Hi-Res FLAC Studio masters Studio Masters Studio Masteres Compilation Various Artists
Details 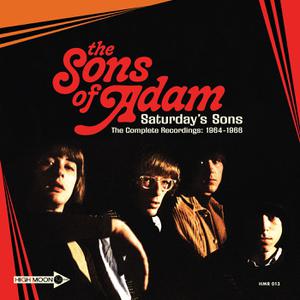 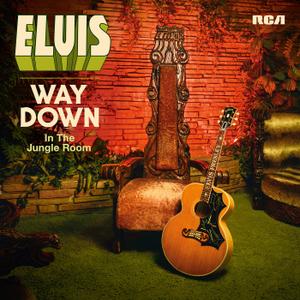 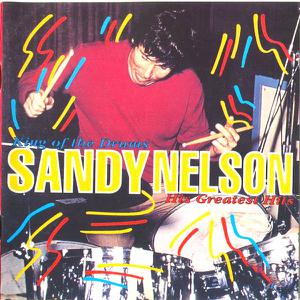 Sandy Nelson was a rarity in early rock music: a popular Los Angeles session drummer with a punchy Gene Krupa-inspired style, he also managed to become a star in his own right thanks to the instrumental solo hits "Teen Beat" (1959) and "Let There Be Drums" (1961)… 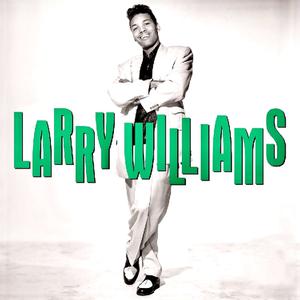 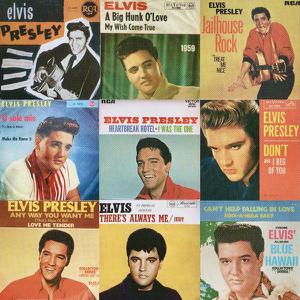 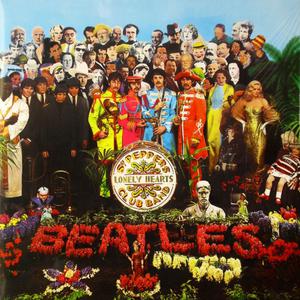