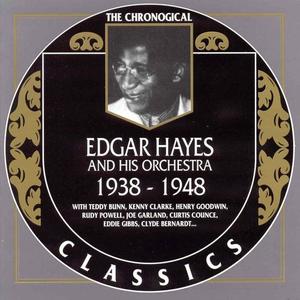 "The recordings of Edgar Hayes have long been scattered to the winds, tucked away in compilations and all but lost in obscure anthologies. The producers of the Classics Chronological Series have done the world a favor by gathering these rare sides together in two volumes for all to study and enjoy. The Edgar Hayes Orchestra sounds smooth and hot on the recordings made for Decca in February of 1938… 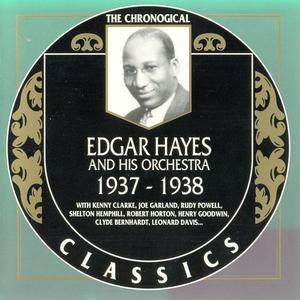 "Whatever happened to Orlando Roberson? He recorded with Fats Waller & His Buddies in December of 1929 and with Claude Hopkins in 1933 and 1934, then resurfaced in March 1937 crooning away in practically the same voice in front of a band led by Edgar Hayes – but billed this one time as Orlando Roberson & His Orchestra. Many jazz fans would cringe at these two sentimental pop songs, but aside from serving as a fascinating circumstantial footnote to the Fats Waller story they form the first steps in the chronological recordings of Waller's exact contemporary, Edgar Hayes (1904-1979)… 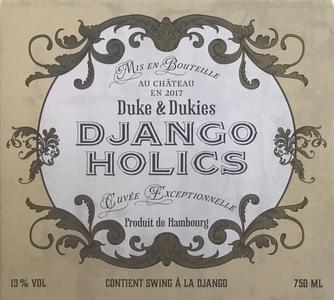 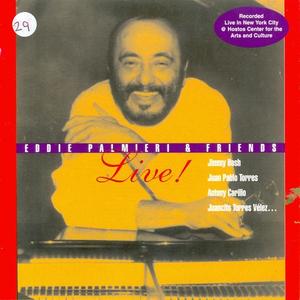 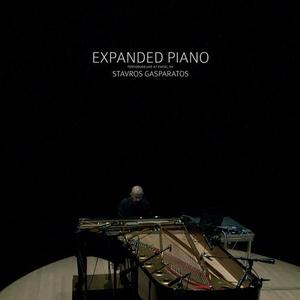 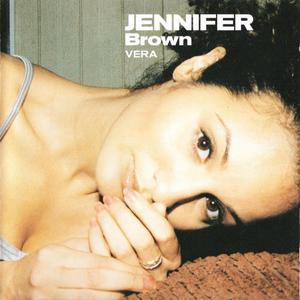 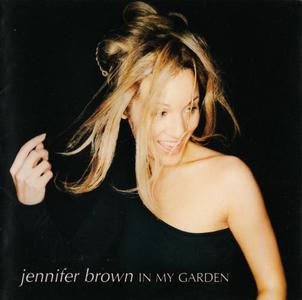 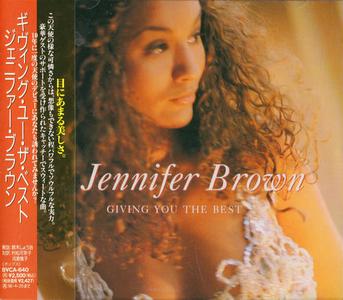 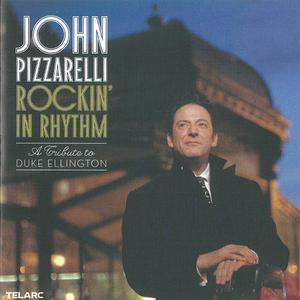 John Pizzarelli - Rockin' In Rhythm: A Tribute To Duke Ellington (2010)
EAC | FLAC (log,tracks+cue) -> 312 Mb (5% Rec.)
Mp3 CBR320 Kbps -> 115 Mb (5% Rec.) | Scans -> 66 Mb
Jazz, Vocal Jazz, Swing, Smooth Jazz | Label: Telarc, TEL-31921-02 | 0:49:47
John Pizzarelli takes so naturally to these Ellington classics that if you didn't know better, you might think they were written for him. Following With a Song in My Heart, the guitarist/vocalist's 2008 tribute to songwriting icon Richard Rodgers, and, prior to that, 2006's Dear Mr. Sinatra, it would seem that Pizzarelli is systematically checking off all of those to whom he feels indebted. And that's a good thing, because his dedication to and understanding of this music is unquestioned.
MP3 320 CBR Smooth Jazz Jazz Tributes Easy Listening Big Band Swing 2010s Lossless
Details 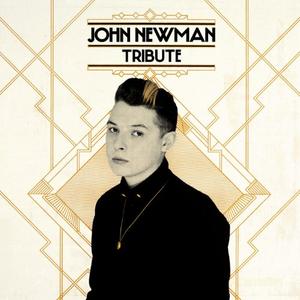 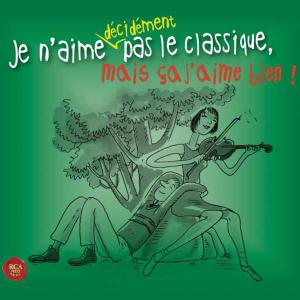 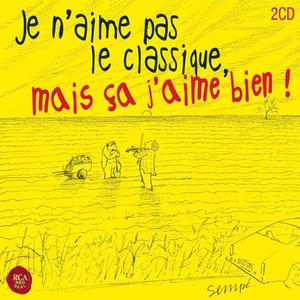 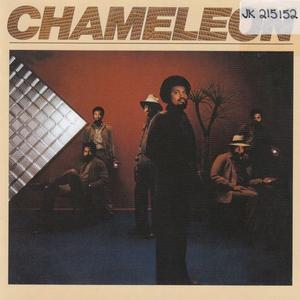 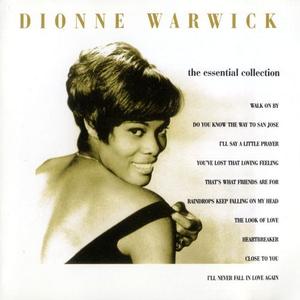 Dionne Warwick - The Essential Collection (1996) 2CD
EAC | FLAC (log,tracks+cue) -> 877 Mb (5% Rec.)
Mp3 CBR320 Kbps -> 333 Mb (5% Rec.) | Scans included
Vocal Pop, Soul, R&B, Easy Listening | Label: Global Television / BMG, RADCD48 | 02:17:49
Comprehensive Anthology of the Pop Singer's Long Career Encompassing her Recordings from the Scepter and Arista Records Labels. It was her Renditions of Pop Classics by the Songwriting Team of Burt Bacharach and Hal David that Did the Most to Popularize the Duo and in the Process Build her Own Stellar Career. These 42 Tracks have all of Those Hits as Well as the Best from her Years under the Clive Davis/Arista Records Umbrella that Includes Tracks Recorded with the Gibb Brothers and Luther Vandross, Among Others.
90s RnB MP3 320 CBR Soul Pop Easy Listening Lossless
Details 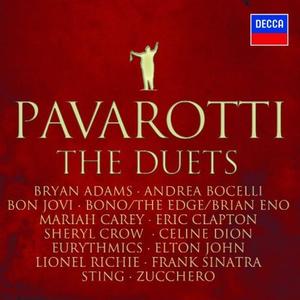