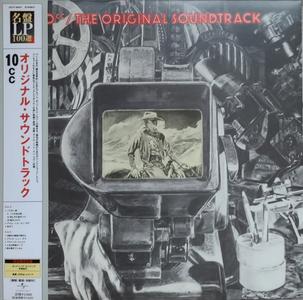 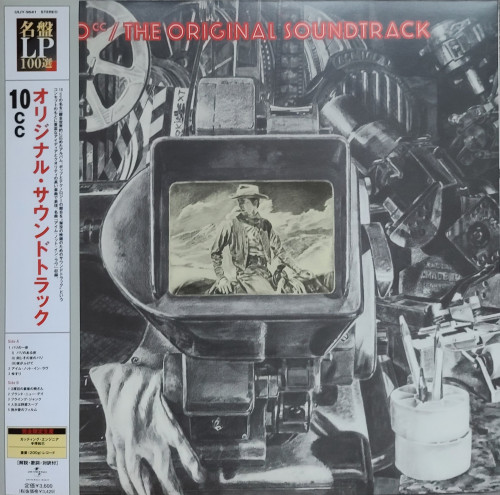 10cc's third album, The Original Soundtrack, finally scored them a major hit in the United States, and rightly so; "I'm Not in Love" walked a fine line between self-pity and self-parody with its weepy tale of a boy who isn't in love (really!), and the marvelously lush production and breathy vocals allowed the tune to work beautifully either as a sly joke or at face value. The album's opener, "Une Nuit a Paris," was nearly as marvelous; a sly and often hilarious extended parody of both cinematic stereotypes of life and love in France and overblown European pop. And side one's closer, "Blackmail," was a witty tale of sex and extortion gone wrong, with a superb guitar solo embroidering the ride-out. That's all on side one; side two, however, is a bit spottier, with two undistinguished tunes, "Brand New Day" and "Flying Junk," nearly dragging the proceedings to a halt before the band rallied the troops for a happy ending with the hilarious "The Film of Our Love." The Original Soundtrack's best moments rank with the finest work 10cc ever released; however, at the same time it also displayed what was to become their Achilles' heel – the inability to make an entire album as strong and memorable as those moments. 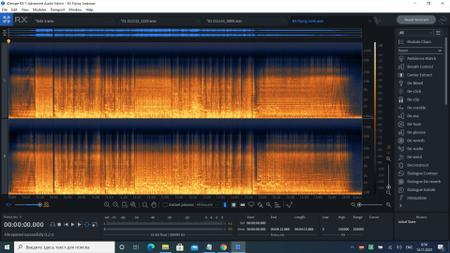 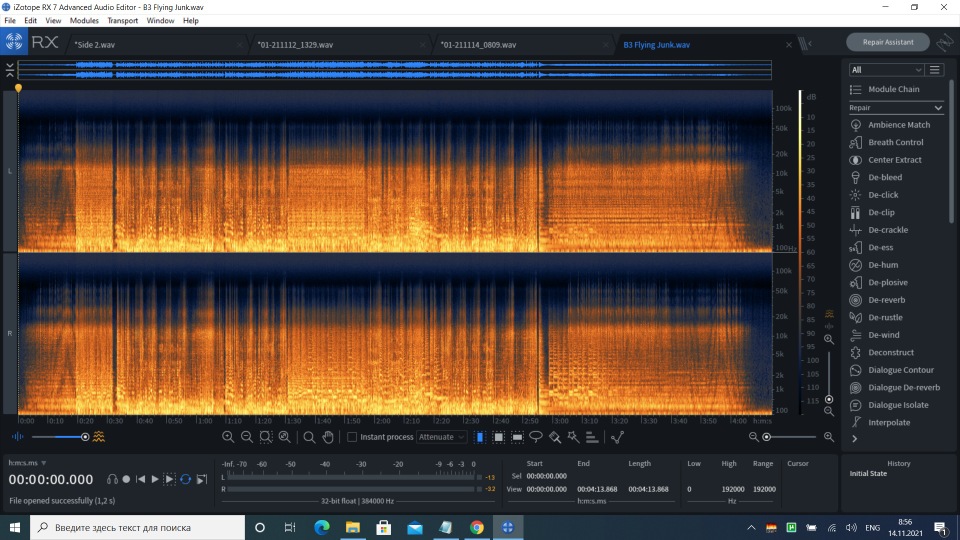 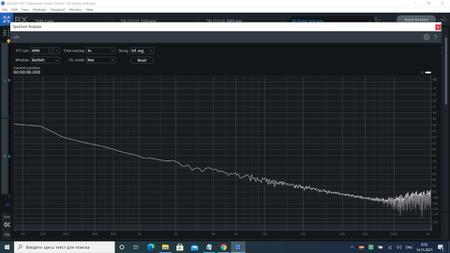 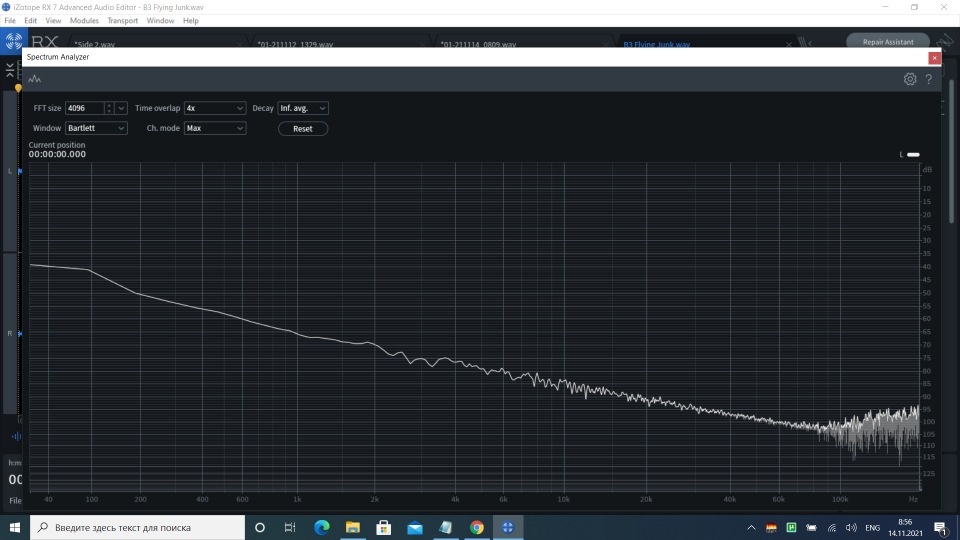 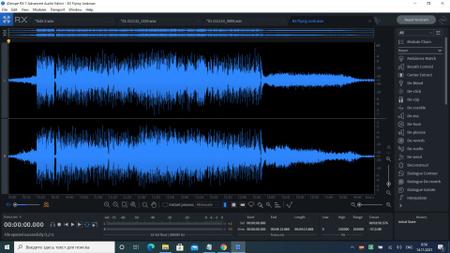 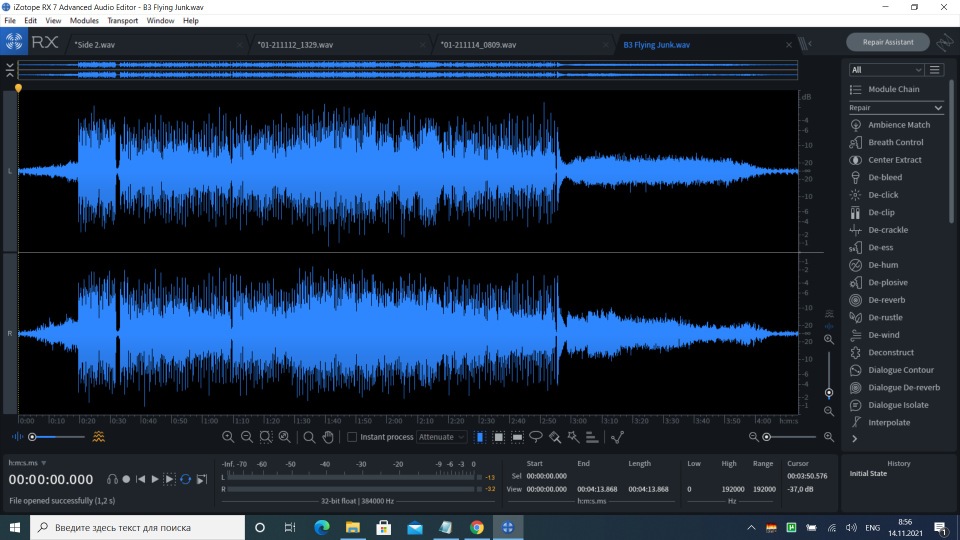