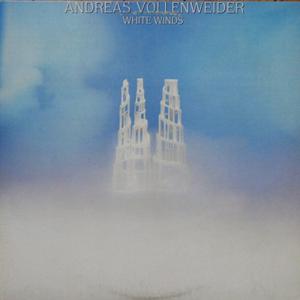 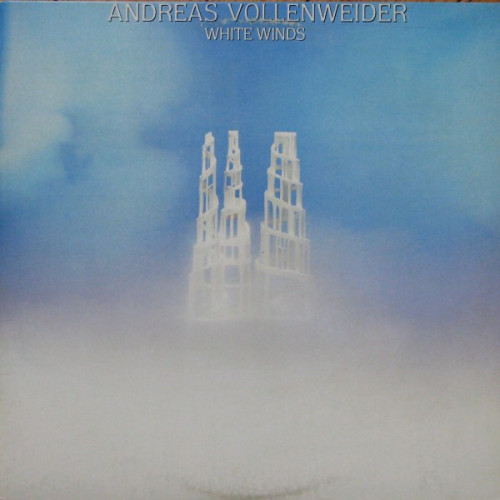 Andreas Vollenweider's 1985 effort White Winds, subtitled "Seeker's Journey," features the composer's modified electric harp in pieces that are much more experimental than what would later emerge as the prevailing sound of new age. A brief introduction features the lapping of a boat in a slip, but it soon fades into the angular forays of "Hall of the Stairs," which itself drifts into the more conventional ethno-jazz of "Hall of the Mosaics (Meeting You)." Vollenweider's harp is joined by full percussion and a bank of synthesizers for "The Glass Hall (Choose the Crystal)," breaking the song down to showcase the unique sound of his instrument. Even when it's accessing the soothing tones of new age, White Winds seems to lie closer to contemporary jazz instrumentalism, as the repeated phrasing of these songs suggests. Vollenweider even gets lightly funky on the awesomely named "Flight Feet & Root Hands." With his early-'80s work, the Swiss performer was establishing himself as a leader of the burgeoning new age genre. White Winds is a good example of his sound, which mixed accessibility with uniqueness and some true musical exploration. 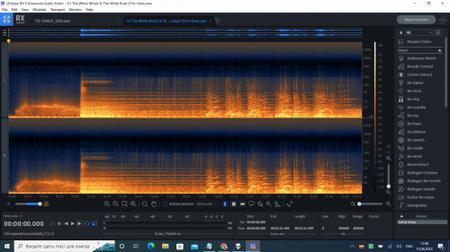 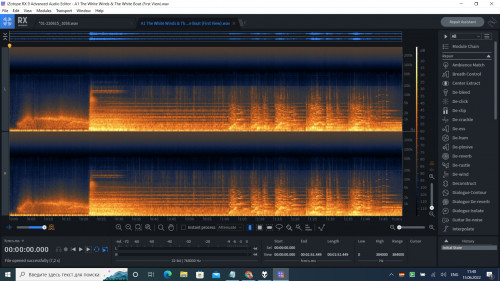 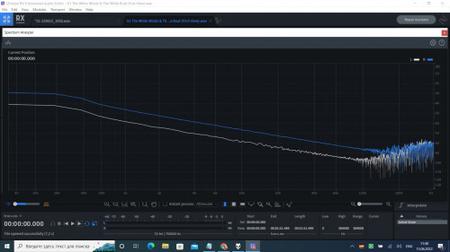 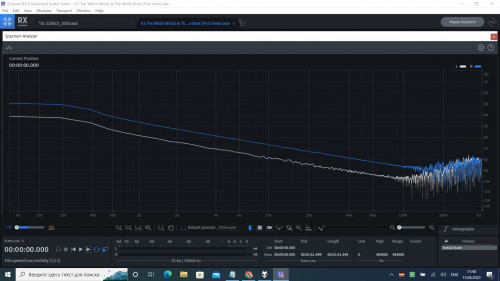 Andreas Vollenweider in my Blog