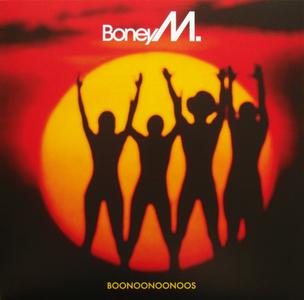 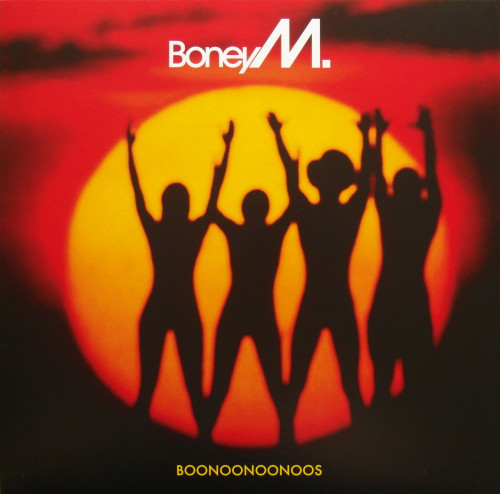 By the turn of the 1980s, German production whiz Frank Farian had transformed his pet project Boney M. into a successful worldwide phenomenon. As a result, he decided to push the group in a more ambitious direction with their next outing, Boonoonoonoos. Since the disco sound that had contributed to the group's fame was quickly dying out, Farian downplayed dance rhythms on this set in favor of international-flavored pop in the vein of ABBA. The strongest example of this development is "Consuela Biaz," a tale of revolution in a Latin American country done in the style of ABBA's "Fernando." Elsewhere, the group tries on a number of different styles that cover everything from synth pop ("Silly Confusion") to African-styled worldbeat ("Malaika"). The best of these experimental tracks is "Ride to Agadir," an exciting tale of religious revolution that starts as a beautifully harmonized a cappella tune and builds into a grandiose orchestrated epic. The problem with Boonoonoonoos is that it lacks the strong material necessary to sustain a double album. A number of the tracks merely take one hook and run it into the ground via endless repetition (the title track) while other songs rely on Farian's glossy production to sell their lackluster melodies ("Breakaway"). Ultimately, Boonoonoonoos is another example of a double album that would have probably made a really good single album. It has enough worthwhile tracks to hold the interest of hardcore Boney M. enthusiasts, but casual listeners would probably be better off tracking down its highlights on a compilation. 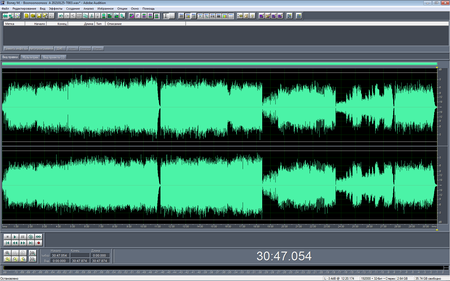 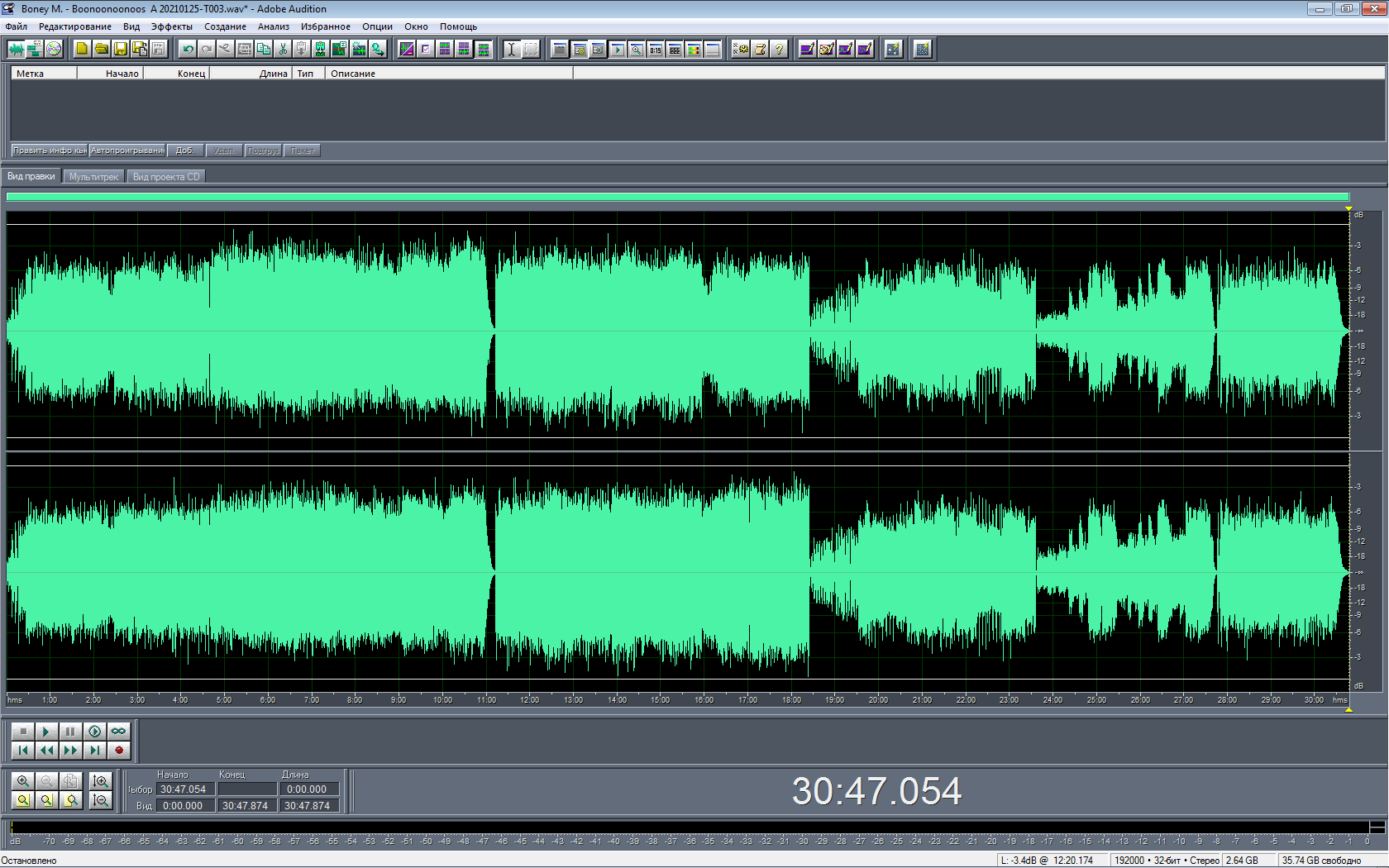 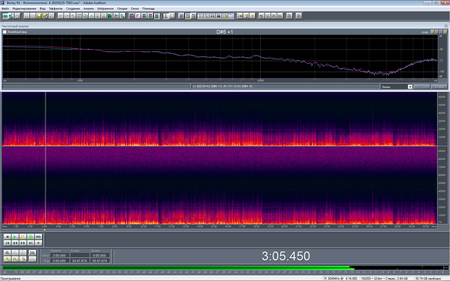 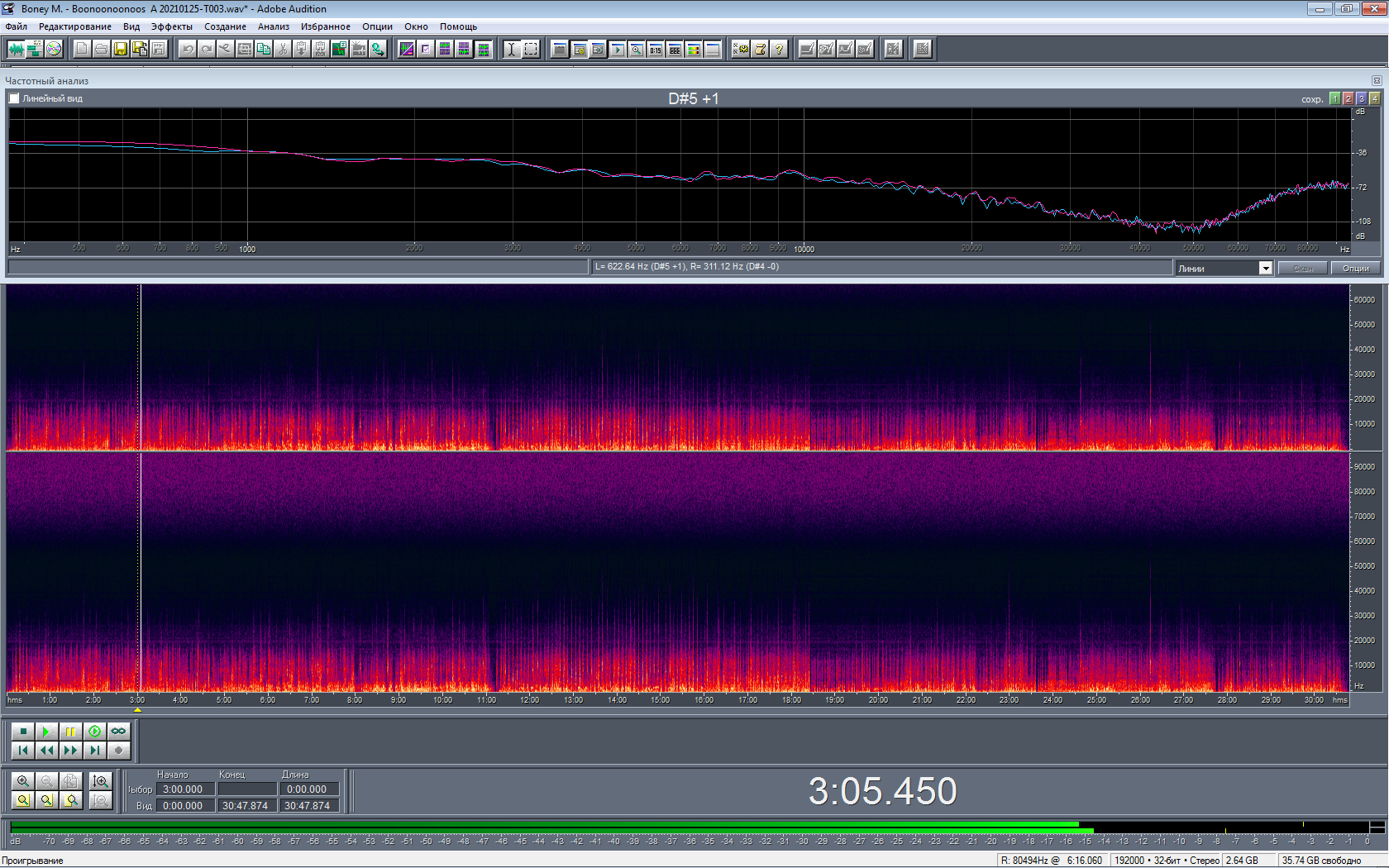 Boney M. in my Blog