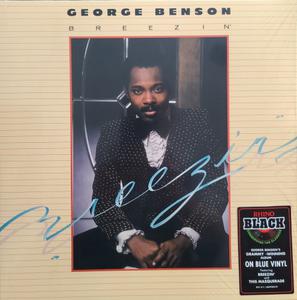 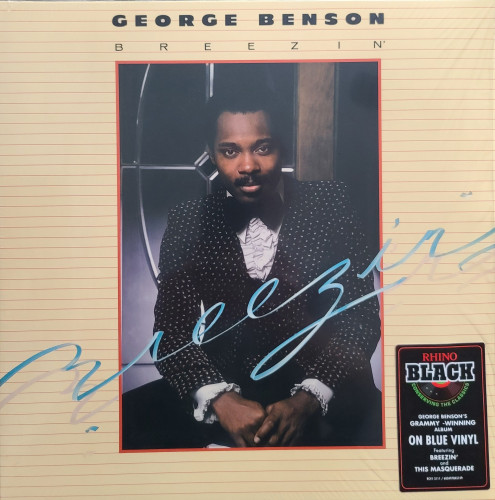 
All of a sudden, George Benson became a pop superstar with this album, thanks to its least representative track. Most of Breezin' is a softer-focused variation of Benson's R&B/jazz-flavored CTI work, his guitar as assured and fluid as ever with Claus Ogerman providing the suave orchestral backdrops and his crack then-working band (including Ronnie Foster on keyboards and sparkplug Phil Upchurch on rhythm guitar) pumping up the funk element. Yet it is the sole vocal track (his first in many years), Leon Russell's "This Masquerade" – where George unveiled his new trademark, scatting along with a single-string guitar solo – that reached number ten on the pop singles chart and drove the album all the way to number one on the pop (!) LP chart. The attractive title track also became a minor hit single, although Gabor Szabo's 1971 recording with composer Bobby Womack is even more fetching. In the greater scheme of Benson's career, Breezin' is really not so much a breakthrough as it is a transition album; the guitar is still the core of his identity.

A1 Breezin'
A2 This Masquerade
A3 Six To Four
B1 Affirmation
B2 So This Is Love?
B3 Lad 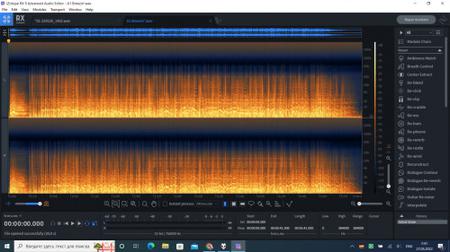 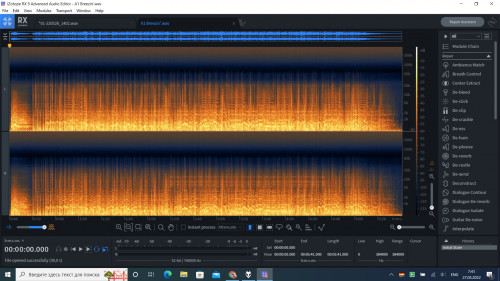 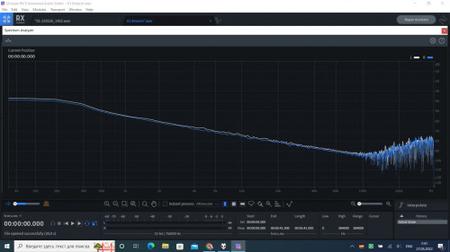 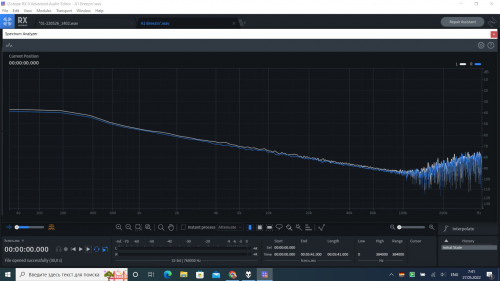 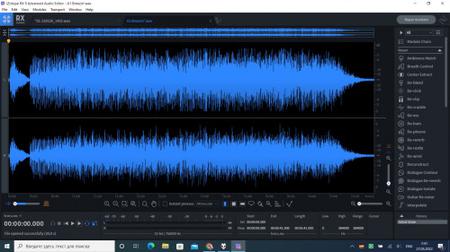 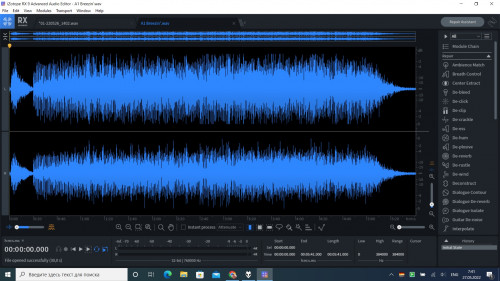 George Benson in my Blog