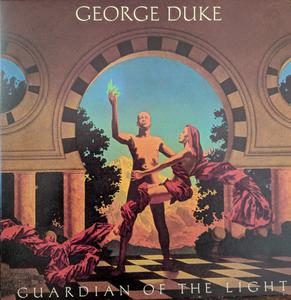 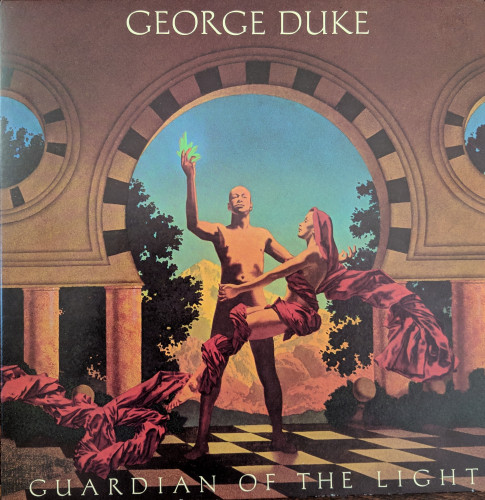 Coming to the close of his tenure with Epic records, Duke's great work seemed to be overshadowed by bunk. At the same time, he was becoming an in-demand producer with assignments from Jeffrey Osborne, Phillip Bailey, and Deniece Williams filling his schedule. Guardian of the Light reflects that strain. Released in 1983, Guardian of the Light also had the added baggage of a hard-to-follow concept of a fictional character's mystical exploits. This being George Duke, although the idea is odd, he was sure to get some good songs done here. It doesn't come easily however. Despite the good intentions, "Light," "Shane," and "Reach Out" differ little from the melodically challenged songs that typified his post-Brazilian Love Affair efforts. That being said, Guardian of the Light does include a classic. The gorgeous and soaring "You (Are the Light)" has Duke giving a particularly strong vocal performance. Duke also does one of his best Rhodes solos on the track as well. "Born to Love You" is also very affecting. This album closes with the rock-influenced and surprisingly effective "Fly Away." This effort is worth seeking out for its highs, but the middling work does seem to win out here. 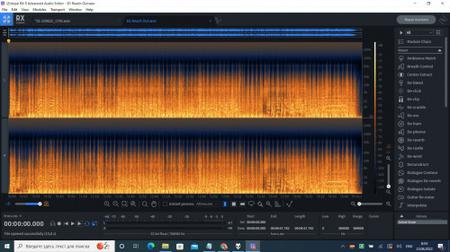 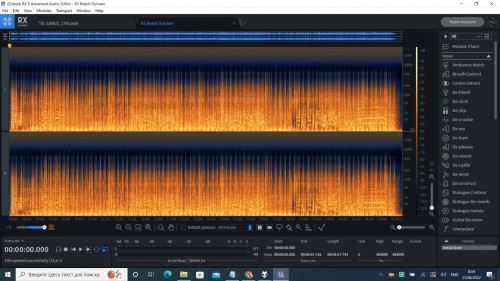 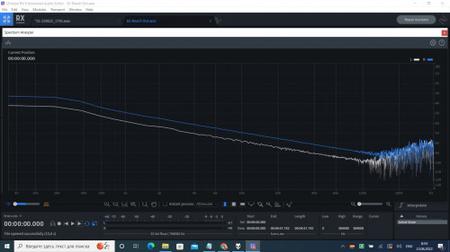 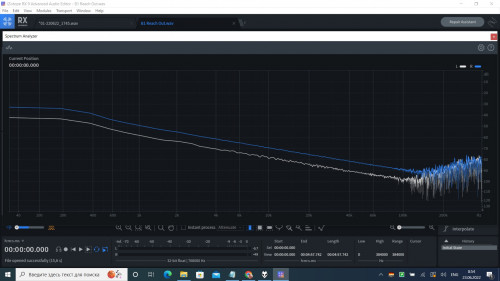 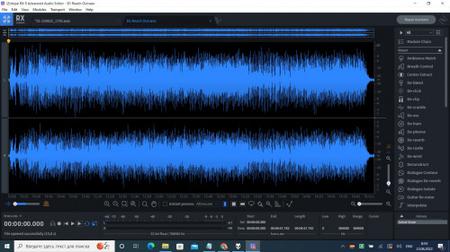 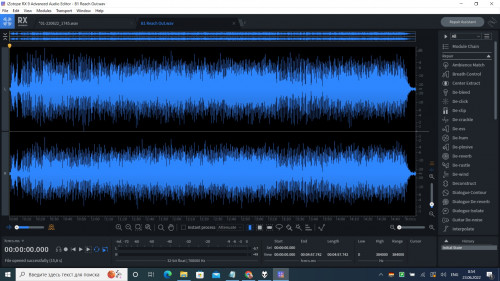