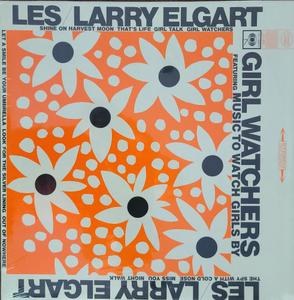 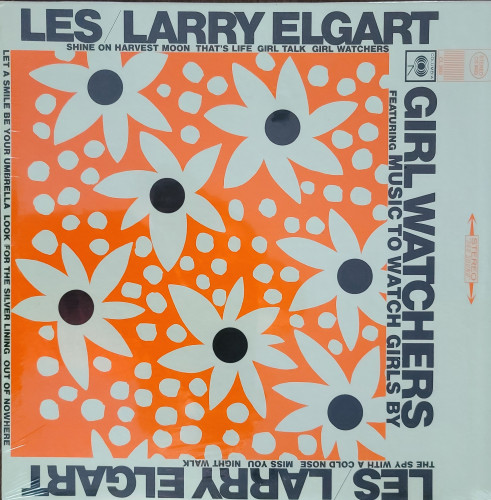 Along with his brother Larry, trumpeter Les Elgart led one of the more popular swing orchestras of the '50s. His smooth, tightly arranged sound helped keep the declining big band style alive on the charts for a little while longer, and his later reunions with Larry often produced stylistic detours into contemporary easy listening trends. Elgart was born August 3, 1917, in New Haven, CT, to parents who both played the piano; he took up the trumpet in his early teens and was already performing professionally by the time he turned 20. During the early '40s, Elgart performed in orchestras led by Raymond Scott, Charlie Spivak, and Harry James, among others, and sometimes wound up in the same groups as his sax-playing brother, Larry. The two formed their own orchestra in 1945, and hired top-notch arrangers like Nelson Riddle, Ralph Flanagan, and Bill Finegan. However, a number of factors conspired against them: the Musicians' Union recording strike, the declining popularity of live swing music, conflicts over leadership, and the end of World War II. They wound up disbanding in 1946, and Les and Larry went their separate ways, making a living as freelancers in whatever orchestras could pay them.

The Elgart brothers reunited in 1952, with arranger Charles Albertine in tow. Taking advantage of new recording technology, they crafted a more nuanced, subtle sound that was lighter in tone and rhythm; it relied on tight brass and saxophone sections, and eliminated the piano and nearly all soloing. The 1953 LP Sophisticated Swing established this new blueprint, and a subsequent series of albums on Columbia over the next few years proved quite successful. Their biggest sellers were 1956's The Elgart Touch and the following year's For Dancers Also, both of which reached the Top 15 on the LP charts; they weren't as successful on the singles side, although they did have a minor hit with their theme to "The Man With the Golden Arm," and their original "Bandstand Boogie" was adopted by Dick Clark as the theme song for American Bandstand. Nominal co-leader Les spent more and more time handling the business side of things, and eventually stopped performing altogether in the late '50s; he left the band and moved to California, and Larry officially took over the musical direction (he'd pretty much taken charge already).

Les reunited with Larry once again in 1963, by which time Larry had moved into more of a contemporary easy listening sound, blending rock, pop, swing, exotica, lounge, and space age bachelor pad music. Charles Albertine returned as arranger early on, but soon left to work in the TV/film industry, and was replaced by Bobby Scott. Released in 1964, Command Performance! was their last charting album, but a number of other albums from this era later became popular with lounge collectors, particularly 1967's Girl Watchers. That was one of the brothers' final recordings together, as Les retired to Texas and performed only occasionally. (Larry, meanwhile, found commercial success in the early '80s as mastermind of the popular Hooked on Swing medley albums.) Les Elgart passed away in Dallas on July 29, 1995, of heart failure. 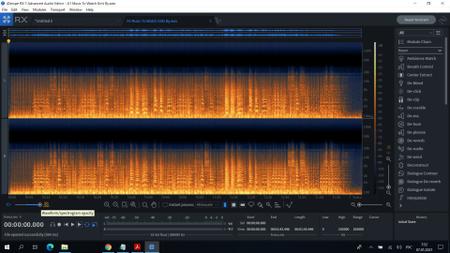 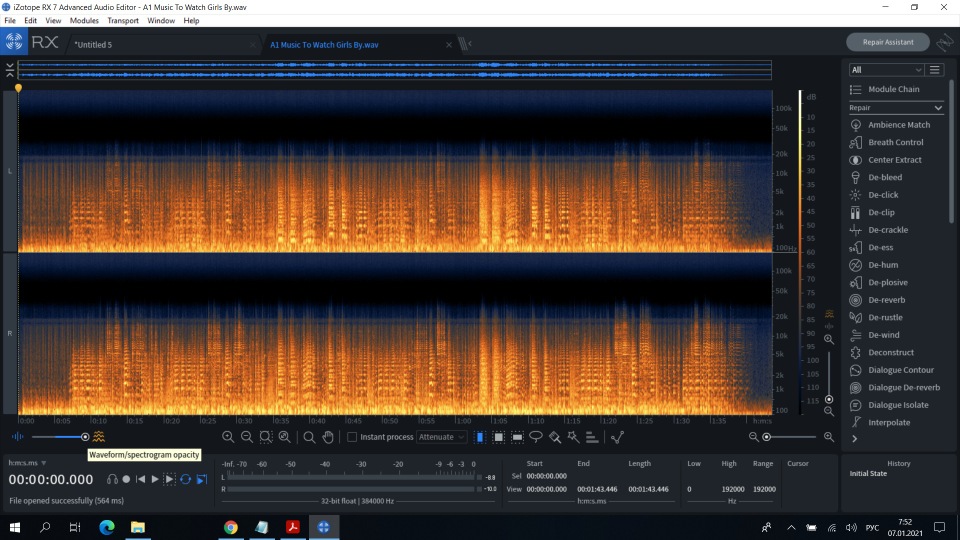 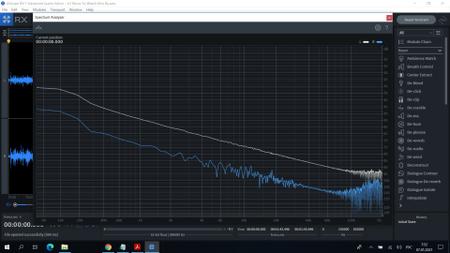 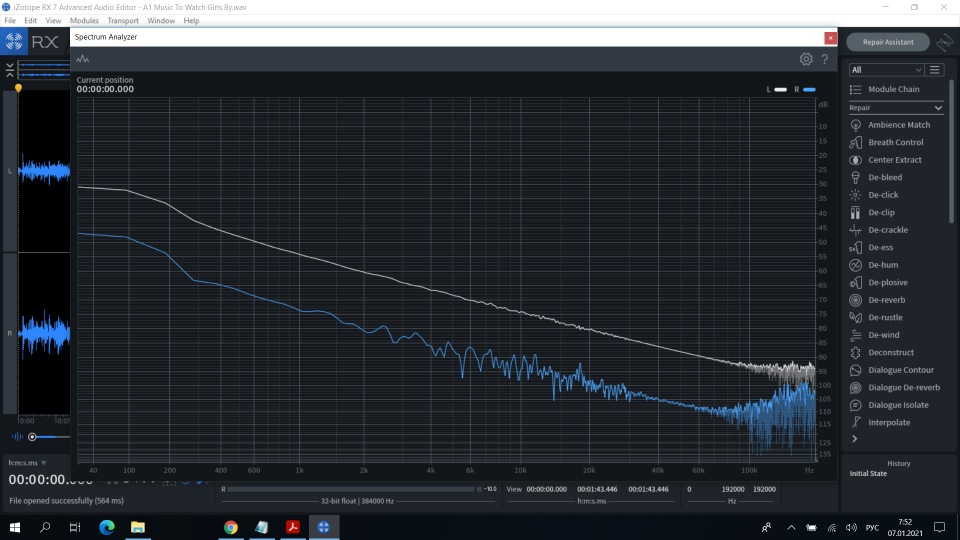 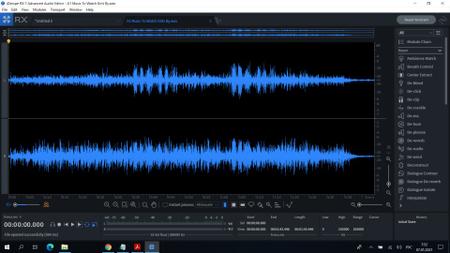 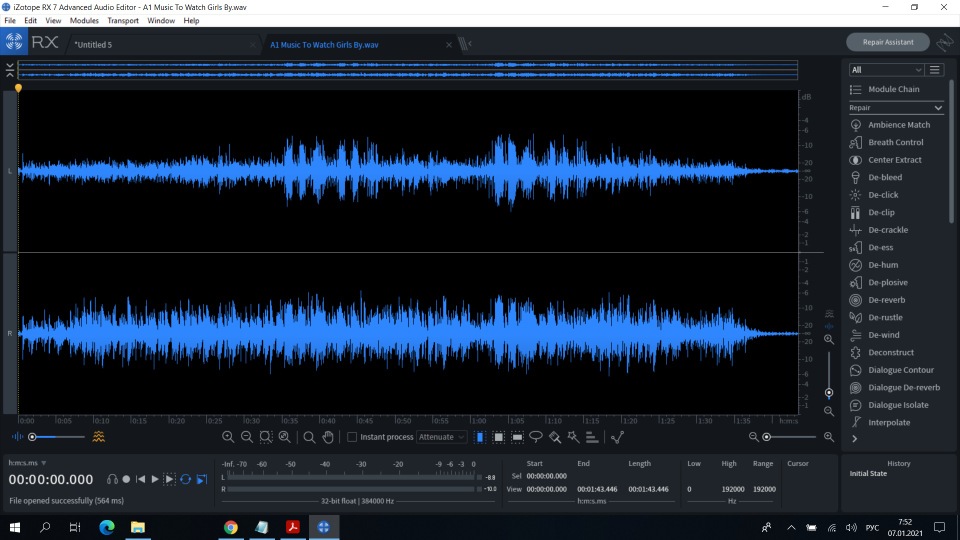