The only Beatles album that could really be classified as inessential, mostly because it wasn't really a proper album at all, but a soundtrack that only utilized four new Beatles songs. (The rest of the album was filled out with "Yellow Submarine," "All You Need Is Love," and a George Martin score.) What's more, two of the four new tracks were little more than pleasant throwaways that had been recorded during 1967 and early 1968. These aren't all that bad; "All Together Now" is a cute, kiddie-ish McCartney singalong, while "Hey Bulldog" has some mild Lennon nastiness and a great beat and central piano riff, with some fine playing all around – each is memorable in its way, and the inclusion of the Lennon song here was all the more important, as the sequence from the movie in which it was used was deleted from the original U.S. release of the movie (which had no success whatever in the U.K. and quickly disappeared, thus making the U.S. version the established cut of the film for decades. George Harrison's two contributions were the more striking of the new entries – "Only a Northern Song" was a leftover from the Sgt. Pepper's sessions, generated from a period in which the guitarist became increasingly fascinated with keyboards, especially the organ and the Mellotron (and, later, the synthesizer). It's an odd piece of psychedelic ersatz, mixing trippiness and some personal comments. Its lyrics (and title) on the one hand express the guitarist/singer/composer's displeasure at being tied in his publishing to Northern Songs, a company in which John Lennon and Paul McCartney were the majority shareholders; and, on the other, they present Harrison's vision of how music and recording sounded, from the inside-out and the outside-in, during the psychedelic era – the song thus provided a rare glimpse inside the doors of perception of being a Beatle (or, at least, one aspect of being this particular Beatle) circa 1967. And then there was the jewel of the new songs, "It's All Too Much." Coming from the second half of 1967, the song – resplendent in swirling Mellotron, larger-than-life percussion, and tidal waves of feedback guitar – was a virtuoso excursion into otherwise hazy psychedelia, and was actually superior in some respects to "Blue Jay Way," Harrison's songwriting contribution to The Magical Mystery Tour; the song also later rated a dazzling cover by Steve Hillage in the middle of the following decade. The very fact that George Harrison was afforded two song slots and a relatively uncompetitive canvas for his music shows how little the project meant to Lennon and McCartney – as did the cutting of the "Hey Bulldog" sequence from the movie, apparently with no resistance from Lennon, who had other, more important artistic fish to fry in 1968. What is here, however, is a good enough reason for owning the record, though nothing rates it as anything near a high-priority purchase. The album would have been far better value if it had been released as a four-song EP (an idea the Beatles even considered at one point, with the addition of a bonus track in "Across the Universe" but ultimately discarded). 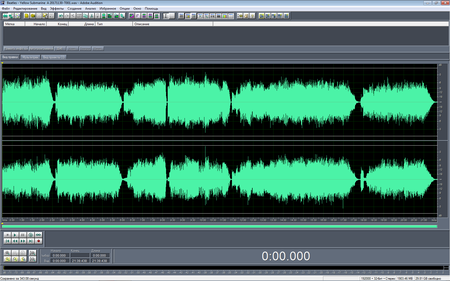 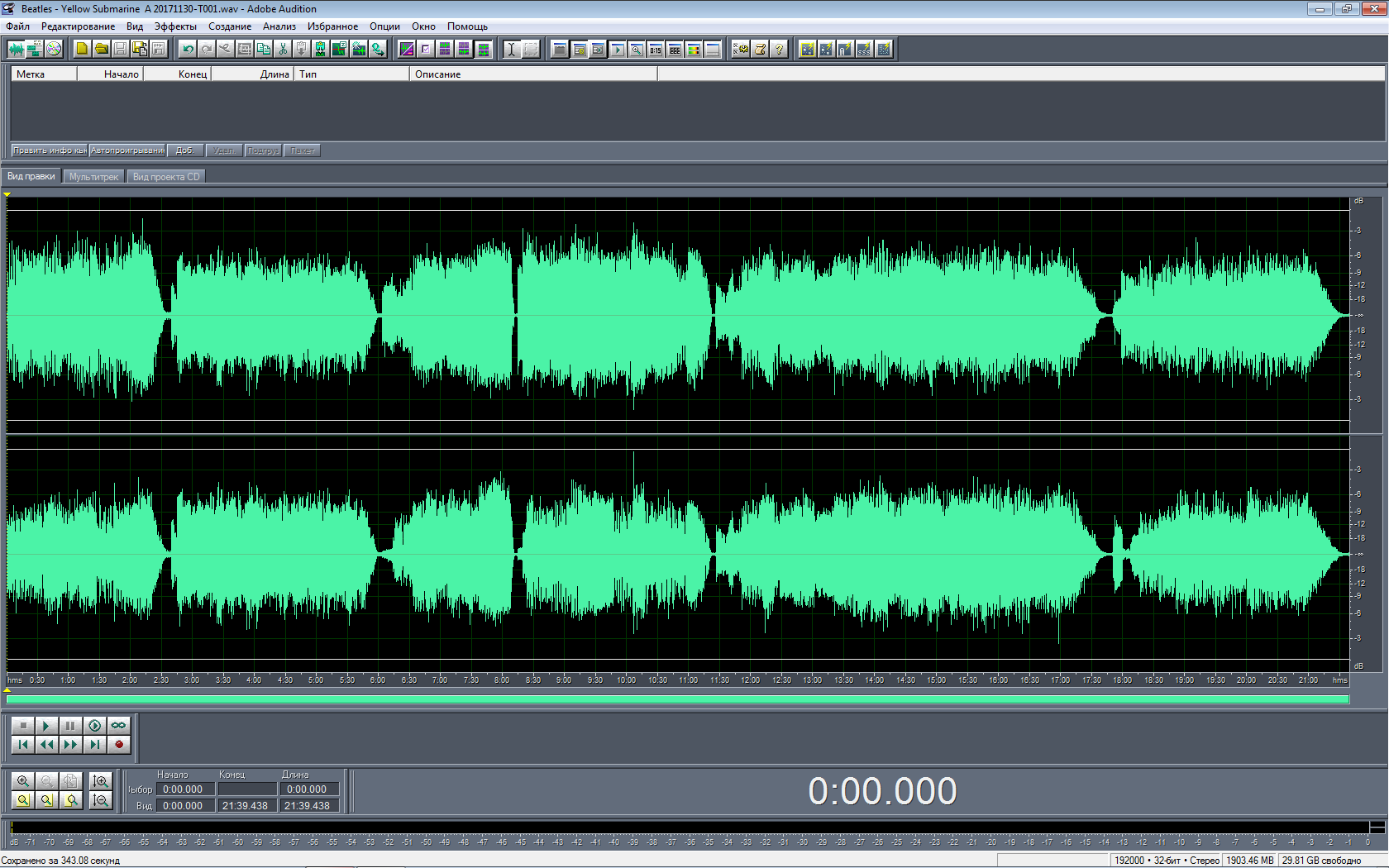 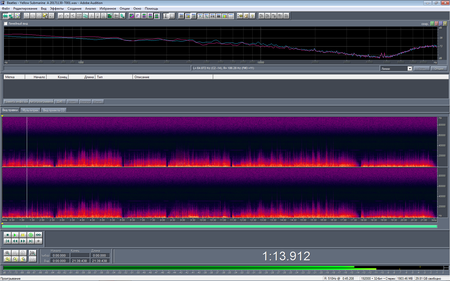 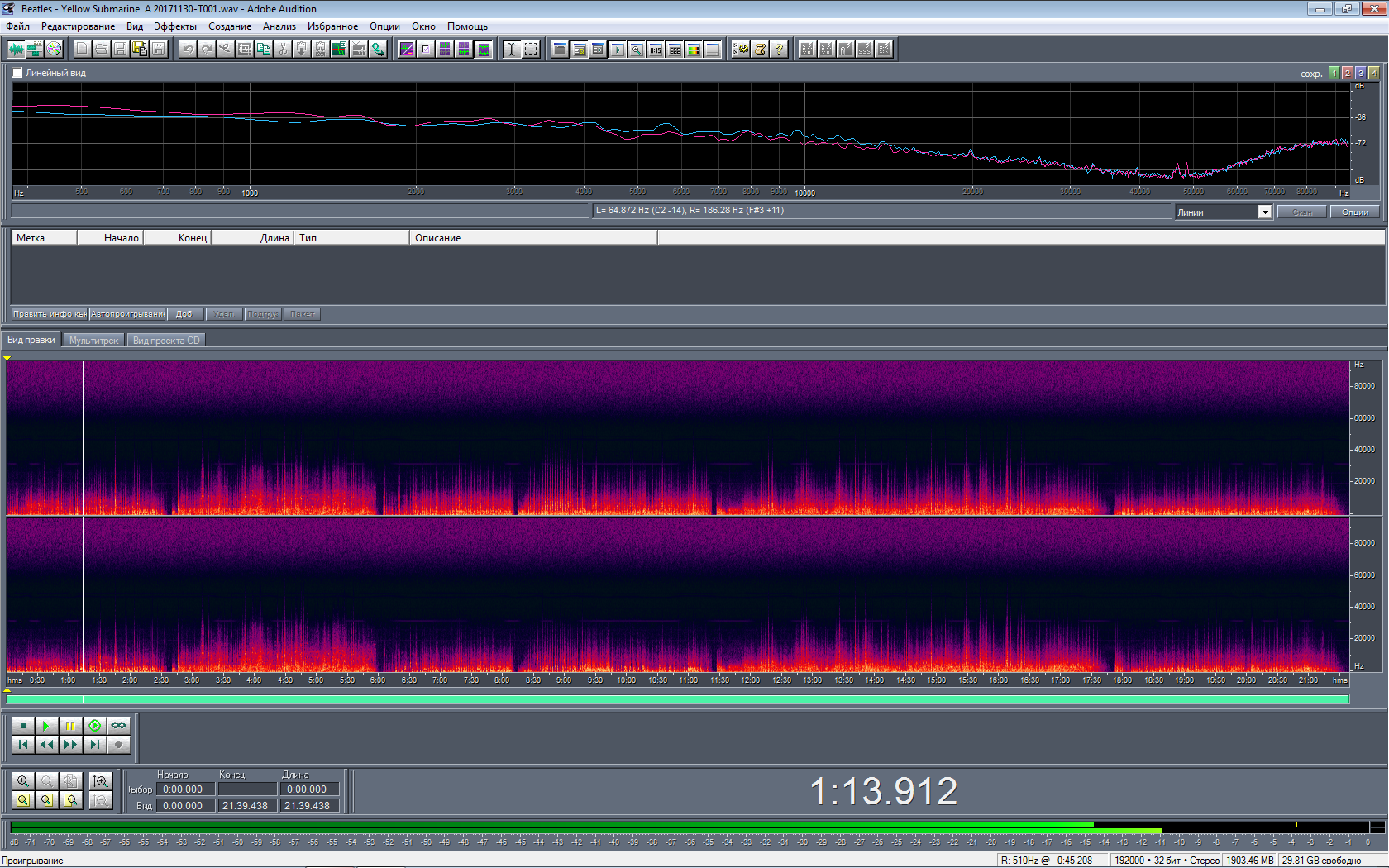 Beatles in my Blog