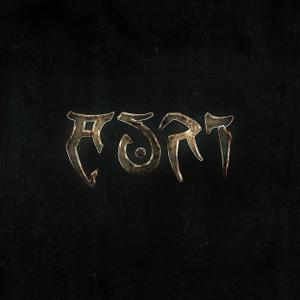 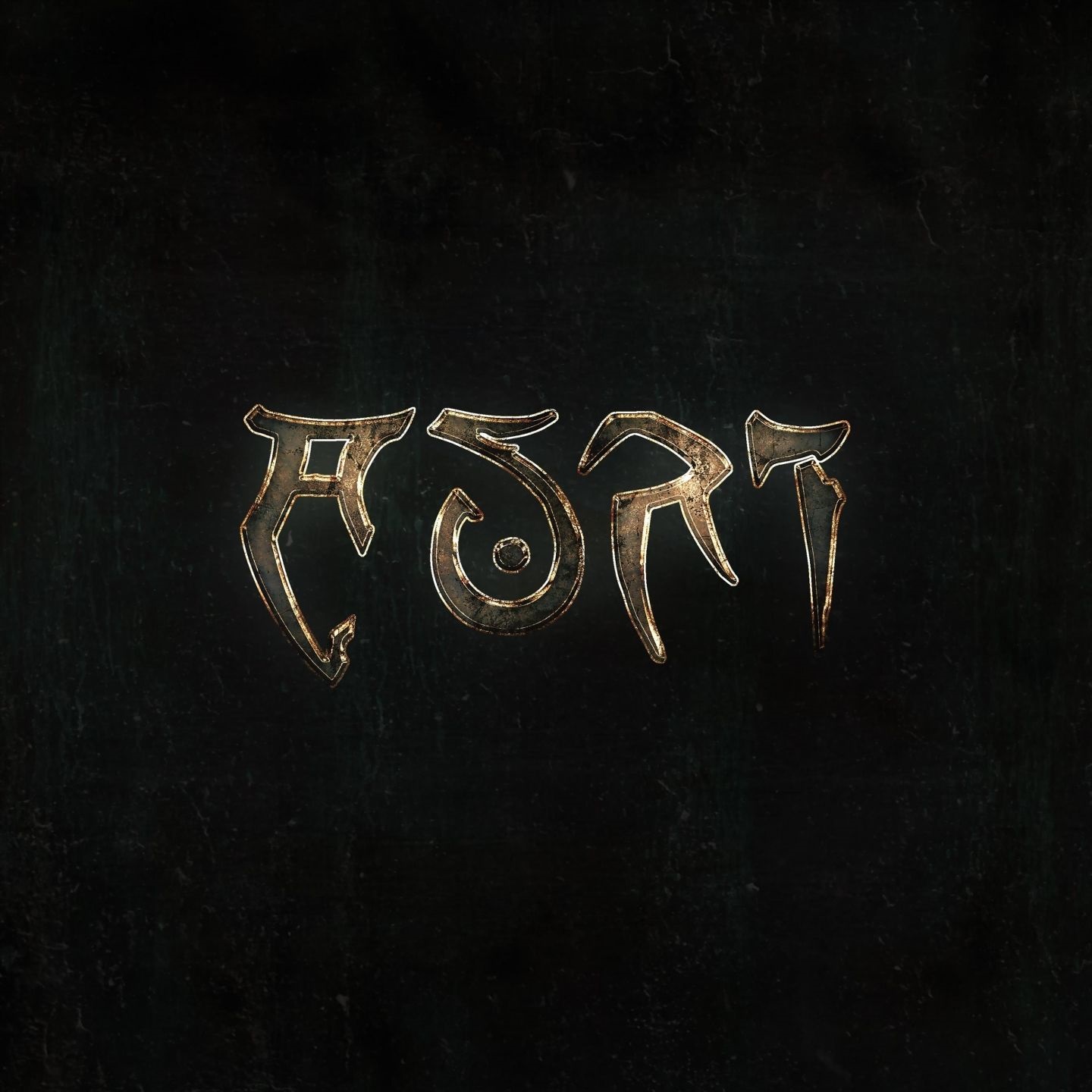 Everything begins with a vision. A virtuoso imagination hovering auspiciously in the air, composed of multi-faceted fragments and ideas that gradually become more concrete, slowly taking shape and then finally forming out of the minds of their makers as a new project. Completely unexpected, it’s just a natural, flowing process. This is just what happened with these three outstanding, internationally successful musicians who have created a musical gem in the form of AURI, which shines even brighter than the glittering Polar Star in the night sky. Johanna Kurkela, Tuomas Holopainen and Troy Donockley - the charismatic protagonists behind AURI - take their eponymous debut on a fairytale journey through time and space, far from here and now reminding us of the fantastic adventures of Alice in Wonderland.

Comprehensive sound cascades full of magical and surreal moments that touch all senses await us; sometimes yearning and dreamy, then again rousing and intense. AURI celebrate a kind of epic-romantic ethno pop that seems to float in quaint spheres, which are intangible yet unleash multi-faceted sounds capes filled with powerful imagery. These sound cascades are based on Celtic traditional sounds, atmospheric-cinematic dream sequences, melancholic melodies and a touch of transfigured mysticism; beautiful instrumentation yielding an unfathomable depth.

AURI made its way to life through the faith of three passionate artists who felt the need for music to exist which they could not describe, formed simply by a harmonious symbiosis. In 2011 the band came up with the idea of creating something in common for the first time. „We have known each other for a long time and we are really good friends in our free time as well. We see each other constantly and realised early on that we share a preference for similar musical landscapes. We think the same about music, we enjoy the same music and love to create music. So it was an obvious thing for us to start a joint project to find out what we can do together. We were just curious. By that time Troy had already written a song called `Aphrodite Rising´. We made a demo of that song and were totally enthusiastic, as we knew immediately that this would work and that we should definitely record a full length album.”

Unfortunately, there was no time then so the project had to wait for some years. “The band was busy with NIGHTWISH and also Johanna was hooked up with her solo albums, the time just wasn’t right but the idea never let go of us”, recalls Tuomas. “But when we decided to take this year off of NIGHTWISH in 2017, it was clear that the time was right to put it all together and see what we came up with. We wrote new songs, flew to Cornwall for the photo shoot and recorded the album over the summer at my place in Finland. Troy played his parts in England. We also had some selected guest musicians from the Netherlands and the UK on board. Everybody did a great job and we mixed the whole thing in September.”

What characterises AURI and what is always apparent is the beautiful connection which unites the talented trio. “One of my favourite quotes comes from British composer Ralph Vaughan Williams (1872 - 1958), who once remarked in an interview: `It never seems to occur to people that a man just wants to write a piece of music´”, quotes the Finnish sound artist. “That was his philosophy for writing music and that is pretty much the thing with AURI as well! There is no hidden meaning; we just enjoy creating music together. What you hear is what you get. It happens by itself. Basically it’s the same process with NIGHTWISH. I do not see a big difference in that, except one thing; NIGHWISH have just grown into a giant behemoth, it’s a completely different dynamic. And then you have AURI - a whole new project with just three people, who are starting from scratch.”

The main reason for Tuomas to let NIGHTWISH pause for a year was that he felt he had reached the absolute creative peak as a songwriter and composer with the current masterpiece “Endless Forms Most Beautiful”, especially with the last track `The Greatest Show On Earth´”. He sighs. “I could not feel anything song writing wise and tried to write some tracks during the break, but got stuck. It seemed that nothing could help me out. I felt like I had no more stories to tell, it was weird. I didn’t feel like working on music at all during that time, I didn’t feel like working on NIGHTWISH at all. But with AURI I found focus again. And the moment we held the final master in our hands, all the dams seemed to break and for the next two months I was doing pretty much nothing except NIGHTWISH and working on a lot of new songs. A whole new world opened up for me. I cannot even say what exactly happened but working with AURI has given me a lot and I feel inspired again.”

AURI is the result of a shared passion. Everyone was involved in everything. However, Tuomas Holopainen does not want to reveal too much about the songs and their stories, “since the listener should bring their own story to the songs - after all, that’s what makes the album so beautiful. It lives from the imagination of every single person!” says the composer. “But what I can tell you is that some of the content and the song lyrics are inspired by the Patrick Rothfuss books. Maybe people who know those books and those stories will recognise some parallels and certain scenarios, but believe me; the album equates to so much more.”

If Tuomas describes “AURI” in his own words, he cannot help but smile; “Just a few days ago, we had this conversation within the band and we thought about the best way to describe it. Two terms came to our minds; Rabbit Hole Music and Celestial Metal. Obviously you can hear influences from folk music, Celtic music, soundtracks - all that music that we love and adore, but categorising the style is really impossible. I’ll leave that to the listeners.” A tour is currently not planned but one thing is already certain: “This is definitely not just a one album thing!” So sit back, close your eyes and let yourself fall into the depths. A world of wonder and miracles awaits you behind the mirrors. Are you ready?