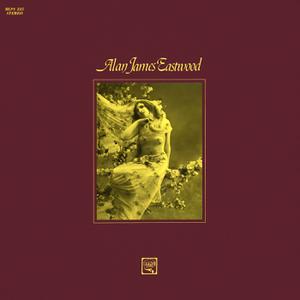 Alan Eastwood was well known as a great drummer but his talents extended to singing and also songwriting at which he was prolific. Alan Eastwood joined The Brumbeats (formerly The Plazents) who were signed to a Decca recording contract in 1964. 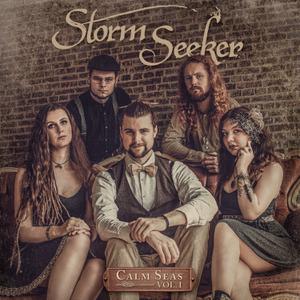 Ever since the band started to release the first acoustic versions of their songs as session videos on YouTube, their fans were desperately hoping for more. On November, 26th the time has come for some beloved Storm Seeker classics in a totally new folky and swingy acoustic design, as well as some new additions of traditional shanties that'll knock you off your feet and draw you directly into their barque, leaving you with nothing but the urge to row, drink and roam. 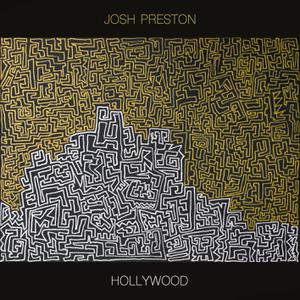 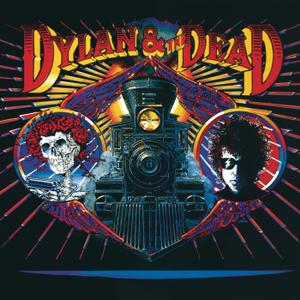 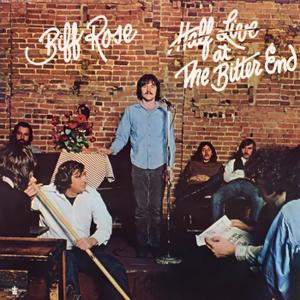 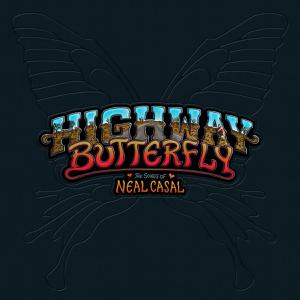 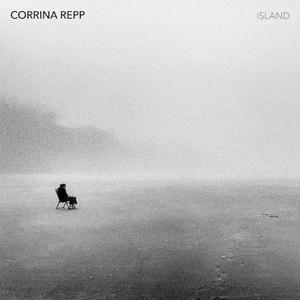 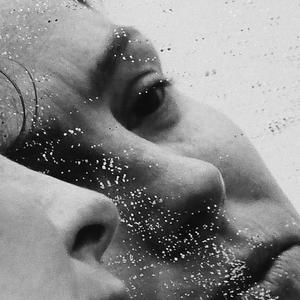 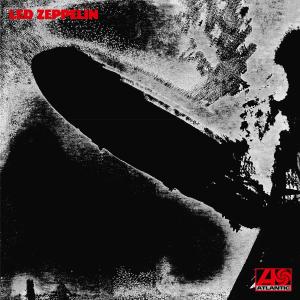 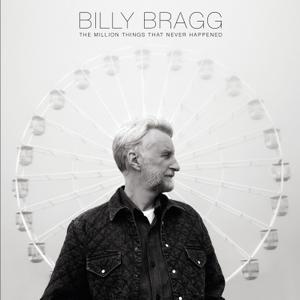 Billy Bragg has been the crown prince of pop (and country and "anti" folk) politics—though the Englishman would certainly hate the elitist leanings of that title—going on four decades. His 13th album has no shortage of sly, damning takes on politics; but it's also full of beautiful life lessons. "Should have seen it coming but I didn't understand/ That hubris is the enemy of best-laid plans," he sings on the slow-Sunday-morning soul song "Should Have Seen It Coming," imbued with warm Hammond as well as both pedal and lap steel. Written during the pandemic lockdown, it's one of many songs that reference the personal instabilities triggered by isolation. 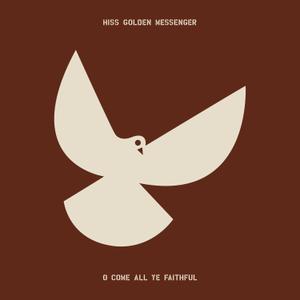 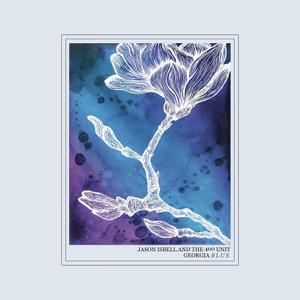 Jason Isbell And The 400 Unit - Georgia Blue (2021)
FLAC (tracks) 24-bit/96 kHz | Front Cover | Time - 67:56 minutes | 1,34 GB
Folk Rock, Southern Rock, Americana | Label: Southeastern Records, Official Digital Download
Georgia Blue is a labor of love. On election day 2020, when I saw that there was a good chance the state of Georgia might go blue, I came up with an idea: to record an album of Georgia-related songs as a thank you to the state and donate the money to a Georgia based non-profit organization.
Jason Isbell Jason Isbell And The 400 Unit FLAC 24 bit Hi-Res 24 bit Hi-Res FLAC Official Digital Download 2021 Folk Rock Rock Americana Southern Rock
Details 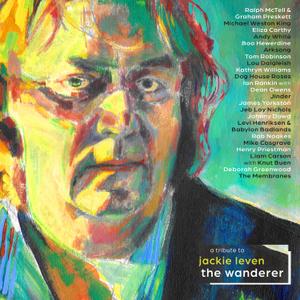 Jackie Leven was a larger than life modern troubadour who led a full on varied life with personal trials and tribulations of addiction to drink, heroin and his attempted murder along the way. He sadly died from cancer just over 10 years ago and this album features 22 artists recording covers of his memorable songs. You do not need to know the story of his life to appreciate the beauty of these songs. They are a unique brand of moody magnificent celtic soul, sometimes celebrating the joys of the countryside, other times tender love songs, but also his unique take on life. Often complex and sometimes melancholy, deep and reflective. 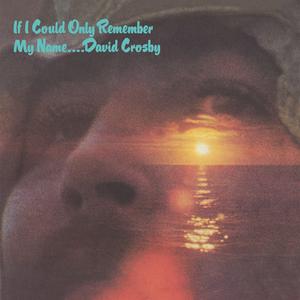 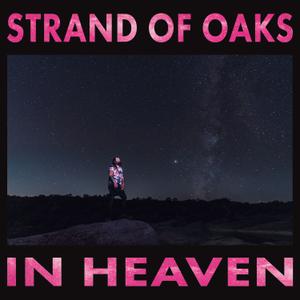