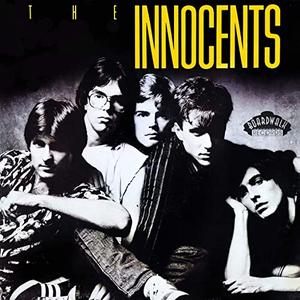 One of the most original albums of the '80s, the Innocents' debut remains a long-lost gem of an album that deserved a wider audience, but was met with hardly any interest at all. Perhaps it was due to the fact that the band were highly original, or maybe vocalist Michael Hurt's quivering wail was too much for the Top 40. Whatever the reason, The Innocents is a fantastic album filled with quirky musical left turns, wonderful melodic hooks, and inventive songs. "Directly From the Heart" and "Twisted Kiss" are classics that should turn up on just about any new wave compilation that is released (but never will), while "Hold My Hand" was a great '80s high school makeout song. "Backseat of My Car" is a fun new wave romp. The album as a whole should entice any fan of "new wave" and turn them onto some of the best music created during that period. 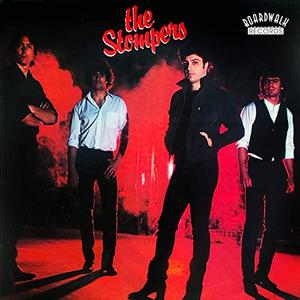 Sal Baglio (vocals and guitar) and his fellow Stompers (Stephen Gilligan on bass, Mark Cuccinello on drums, and Dave Friedman on keyboards) debut on Neil Bogart's Boardwalk Records imprint was a great rock & roll album that got caught up in the new wave scene, though it deserved to be fed to a mass audience hungry for some real music. While every other band in the '80s were trying to be ahead of their time, the Stompers were proud to be of their time, playing a Springsteen-ish brand of good-time rock with it's roots stuck proudly in the '50s and '60s. 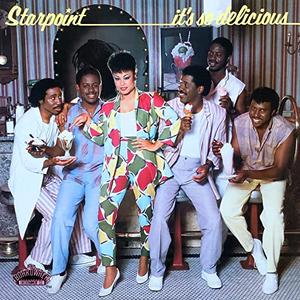 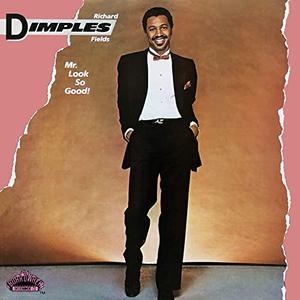